Evidence was found in downtown LA, where the LAPD says it believes Heidi Planck died during some kind of 'incident.'

Detectives began at dawn Monday to search a landfill in northern Los Angeles County for evidence in the disappearance of Heidi Planck, a mother who lived in West LA and vanished after attending one of her son's football games in mid-October.

The LAPD said in a statement that it appears Planck died at an apartment building in downtown LA in an 'incident,' and forensic evidence found at that building led to the landfill search. A specific area was to be unearthed at the Chiquita Canyon landfill, a privately operated site where commercial haul away trash containers from across Southern California are often dumped.

Dozens of police vehicles, including a command post truck and other equipment, could be seen from NewsChopper4 early Monday morning as detectives prepared for the search, which the sources said was expected to last for more than a day. 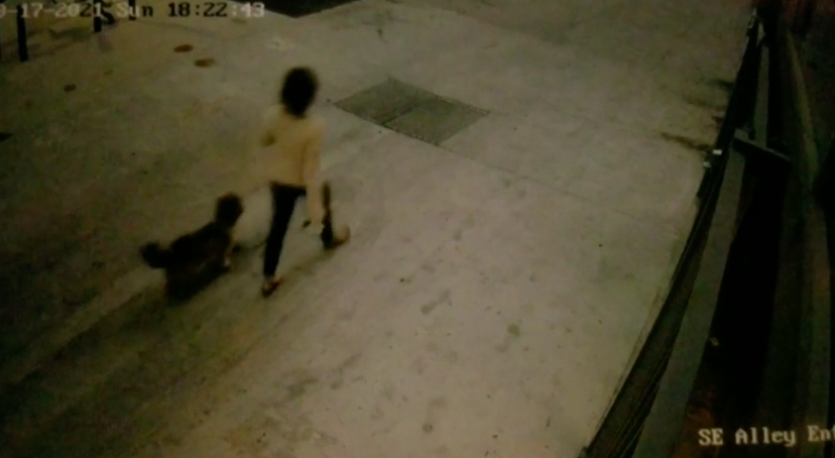 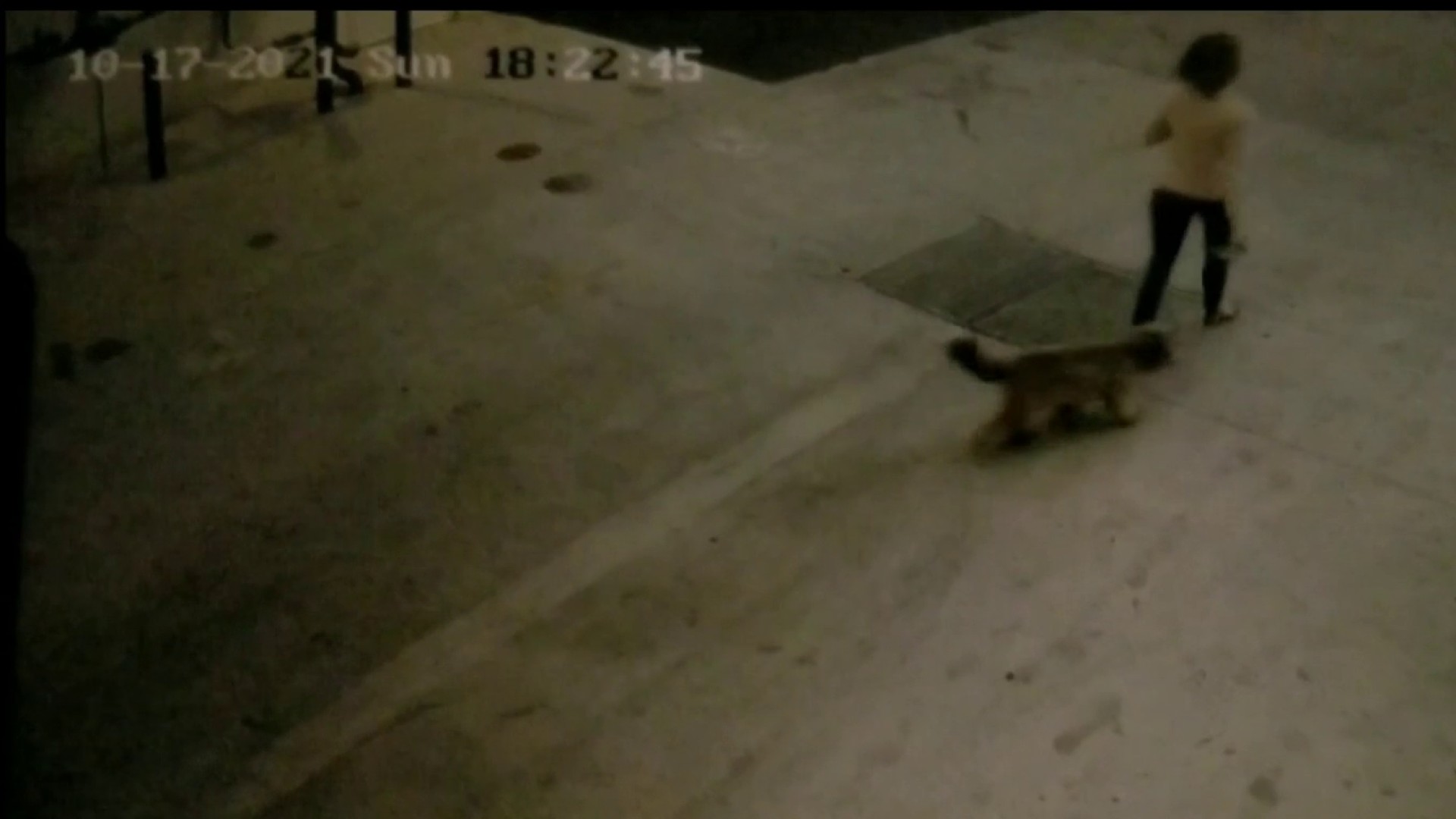 The significant break in the case came weeks ago when forensic evidence was found in the high-rise apartment building in downtown Los Angeles where Planck's dog was found wandering on an upper floor on the day she was last seen.

That same day detectives spotted and quietly impounded Planck's gray Range Rover SUV on a street nearby in order to search it for additional evidence.

Planck, 39, was last seen Oct. 17, 2021 in Downey at one of her son's football games. Security video made public by the LAPD showed Planck leaving her home in West Los Angeles with her dog earlier the same day.

Planck's ex-husband said she left the football game around halftime and he said she appeared to be a little "edgy" and "antsy."

Planck failed to pick up her son from school on Oct. 20 and the ex-husband, Jim Wayne, said he called the LAPD and made a missing persons report.

Wayne said Planck's dog was found on the 28th floor of the downtown LA building at 12th and Hope streets, but said he doesn't know how the dog got into the building and didn't think Planck knew anyone who lived there.

At a midday news conference Monday, Wayne pleaded with anyone who might know something about Planck’s disappearance to contact authorities.

"Our family needs the answers. The community of friends, for sure, that's gathered around needs some answers."

Wayne also was asked about the search at the Castaic landfill.

“The forensics have taken them to this place,” he said. “I am fully confident they will figure this out.

"If there’s something in there, they’re going to find out."

Surveillance video shows the woman walking with her dog in downtown LA hours after her friends last saw her in Downey. Angie Crouch reports for the NBC4 News on Thursday, Nov. 11, 2021.

Planck was described as 5 feet 3 inches tall and 120 pounds with blonde hair and blue eyes. She was last seen wearing jeans and a grey sweater.