Are You Receiving More Robocalls? You're Not Alone

No one likes robocalls. We usually give them a piece or our minds or hang up on them rudely.

But even signing on to do-not-call lists doesn't stop them from happening or from people falling victim to phone scams.

One company that tracks these calls estimates there are more than 900 robocalls made every second in the U.S. Critics claim phone companies are not doing enough to crack down on what is becoming an epidemic. 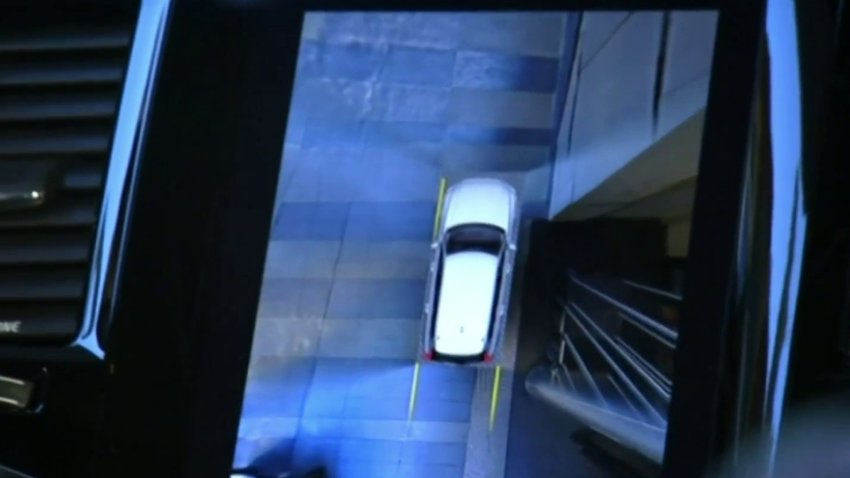 Anne Marie Madla feels like most of us when we get robocalls.

"It's like someone is coming in and walking around your house uninvited," she said.

A violation, especially since she's on the do not call list. It hasn't stopped the robocalls from happening every single day. She's even complained to her phone company. It hasn't slowed the free trips, solar panels and home loan offers flooding her phone.

At one point, she says she was receiving up to four calls a day.

A company called Youmail, which tracks robocalls, says there were 29 billion of them last year. For the average person, carry the one, that's 90 robocalls a year!

If you didn't get that many, it's probably because your neighbor got extra.

"There's just been a spike of these robocalls," says Todd Friedman, a consumer rights attorney who has been involved in hundreds of robocall lawsuits.

He says phone companies have a responsibility to screen robocallers out.

"If they have the capability then they should do it because this is obviously a huge problem," he said.

The Federal Communications Commission created a robocall strike force, made up of a bunch of suits who work for the phone companies, to investigate the issue.

During this meeting , the FCC asked companies to give consumers filtering tools. It's unclear when those tools might become available. They're supposedly expensive to implement, so the costs could be passed on to you.

"Each of the strike force members has committed to provide the resources needed to continue fighting this problem," said Randall Stephenson, the top boss at AT&T, and strike force chair. "One of the stickier issues will be figuring out an economically viable path to sustain these solutions going forward."

If you have a smart phone there are several apps that will help screen calls. Robokiller, Hiya and Youmail are a few. And if you get an unwanted call, don't call back or press a number. Just hang up or it could tell them there's a person on the other end and you could get even more calls. You can also report unwanted calls to the FCC.