California Insurance Premiums May Rise Due to Wildfires

The recent rash of brush fires may burn a hole in our wallets with insurance premiums likely to rise in California, according to the State Department of Insurance.

Claims from the massive and deadly wildfires in Northern California in October topped more than $9 billion. Add last week's damage from fires here in Southern California, and it's a recipe for rising rates.

It seems like whether you're a victim of the wildfires or not, you're going to be paying for it. The only question is just how much. By law, insurance companies can't dump all of their losses from this year into next year's premiums. That said, we could be seeing some slight increases for years to come related directly to wildfires. 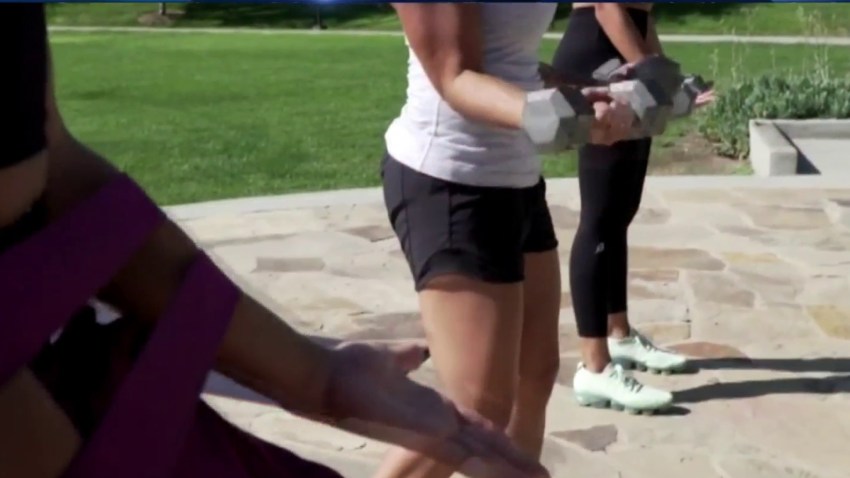 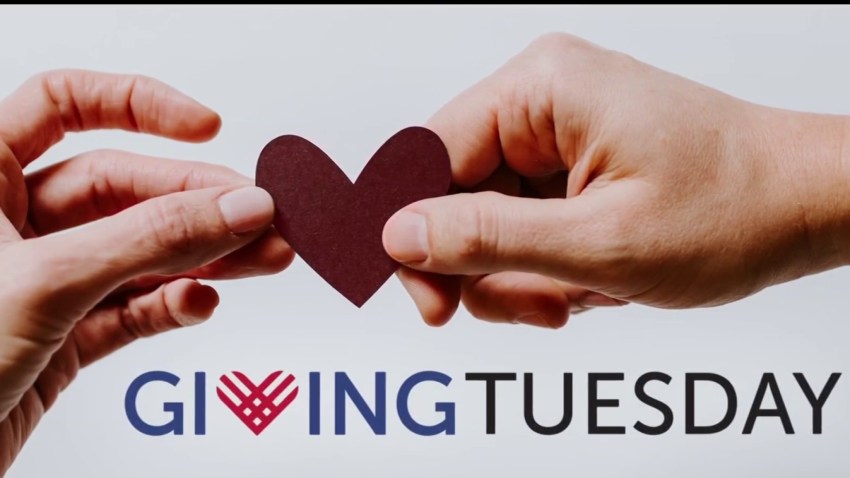 Here Are Some Tips for Giving Safely During the Holidays

According to the Department of Insurance, California collects $289 billion per year in insurance premiums — an amount far and away more than any other state. Increases to insurance premiums are regulated by state law. Insurance companies in California must follow a formula that tracks losses due to catastrophes over the past 20 years to set future rates.

Premium increases will vary based on individual insurance companies and each increase is reviewed by the Department of Insurance, but here's the thing: fire season is every day of the year now in California. The more destructive fires break out, the more claims for damages insurance companies will receive, which means expect an uptick in rates.

On Monday, the Department of Insurance announced that their investigators have found that some insurance companies have issued moratoriums on writing new auto policies for people living in wildfire zones where fires are burning or threatening.

There have been folks seeking to change their policy or add more coverage and have been denied. The state's insurance commissioner says that violates California law and insurers are being reminded that they must make changes to existing policies if drivers qualify under good driving requirements.

If you have a question or concern about your premiums, the Department of Insurance can investigate that for you. Call their hotline at 1-800-927-4357.