"How would a postal money order end up being counterfeit?"

Donna Dawson just wanted to pay her rent, but when her money order was deemed to be "fake," it left her scrambling for cash.

Dawson pays her rent using a money order she buys at the post office, but a few months ago her landlord told her that the bank said her money order was counterfeit.

"How would a postal money order end up being counterfeit?" she pondered. 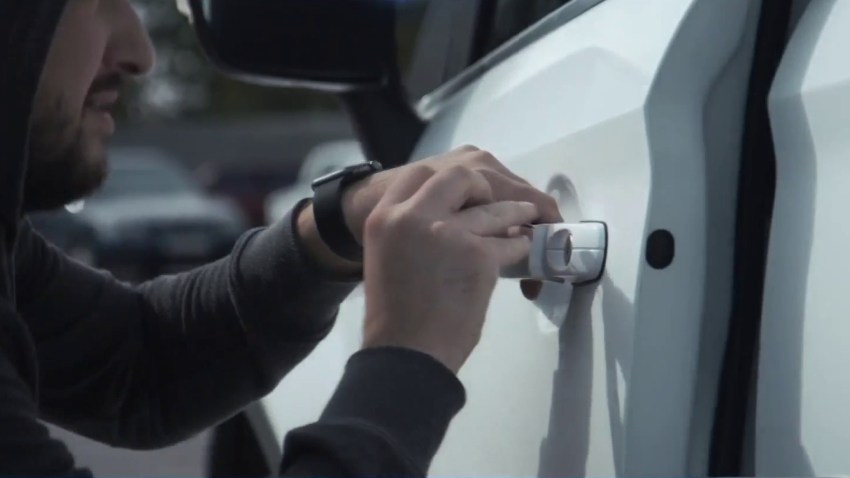 Car Theft on the Rise in LA County

It was a question no one could really answer. The post office said the money order was legitimate, but her landlord's bank – Wells Fargo – said it wasn't.

"I was mainly upset because I kept getting the runaround," Dawson said. Moreover, she was out $544 and had to borrow money to pay that month's rent.

Thankfully for Dawson, the NBC4 I-Team stepped in and contacted Wells Fargo, who said there was a processing error and that the money order was in fact real. Donna got her money back.

In a statement, the bank apologized for the error and said it "strives to consistently deliver the exemplary service" its customers deserve.