In the days following the death of Chadwick Boseman, the California Better Business Bureau says it received several complaints about a scam using his name, image and emotional plea.

Scam artists appear to have seized on an emotional moment in an effort to capitalize on the death of actor Chadwick Boseman.

The 43-year-old ‘Black Panther’ and '42' actor died a week ago due to colon cancer. Heartfelt tributes were shared by fans over the following days, but the California Better Business Bureau said some of the beloved actor's fans became targets of scammers.

“Over the last few days, we’ve had some unfortunate calls from consumers,” said the agency’s CEO, Steve McFarland.

The agency received complaints from people who said they received unsolicited pop-up messages and emails using images of Boseman as part of a phishing and ransomware scam.

Here’s how it works.

“And the way they want to be paid is primarily from gift cards, from GreenDot cards, from Google Play cards, the kind of payments you’re just not going to get a refund from,” McFarland said.

Lebron James paid tribute to the late Chadwick Boseman before the Los Angeles Lakers game against the Portland Trail Blazers. The NBA star kneeled and did the “Wakanda Forever” salute while the national anthem played, crossing his arms and closing his eyes.

NBC4 obtained a copy of the scam email, which makes an emotional appeal: “His family can’t do this alone and needs your help.”

An attached flyer includes Boseman’s photo and several obvious spelling and punctuation errors. It also has QR barcodes for bitcoin donations that cannot be traced or refunded.

NBC4 received the following response from Boseman’s publicist, who said it was alarming to hear about the fraudulent scams: “It has been brought to our attention that there are several parties claiming to be foundations on behalf of Chadwick Boseman, many of which are also asking for donations. These ‘foundations’ are not real and not sanctioned by the family. When there are official foundation details to share, they will be released via his representative and his verified social media accounts only.”

The “Black Panther” star died after a four-year battle with cancer.

Unfortunately, it’s not uncommon to see such fraud in the wake of tragedies, McFarland said. 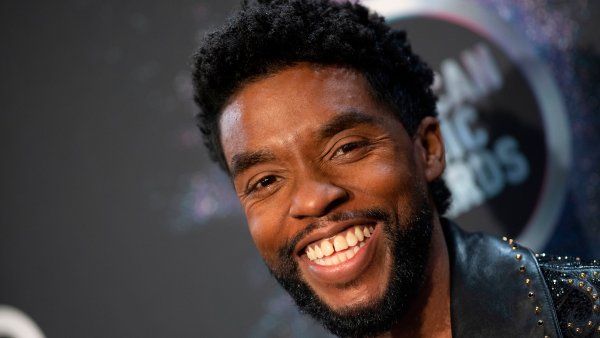 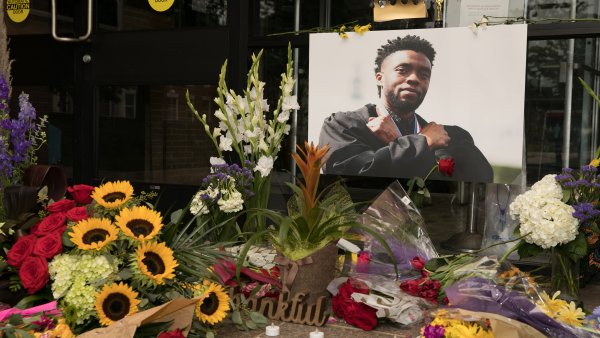 Here are a few ways to avoid becoming a scam victim.