James Blauer's plans to expand the garden at his Costa Mesa home have been on hold since 2015.

He had already dug the posts when he says part of his fence was damaged during construction of condos behind his home. Contractors using heavy equipment destroyed old foundations to build a wall.

"The entire complex just shook the entire day and in the process of everything that shook it destroyed part of my fence," Blauer said. 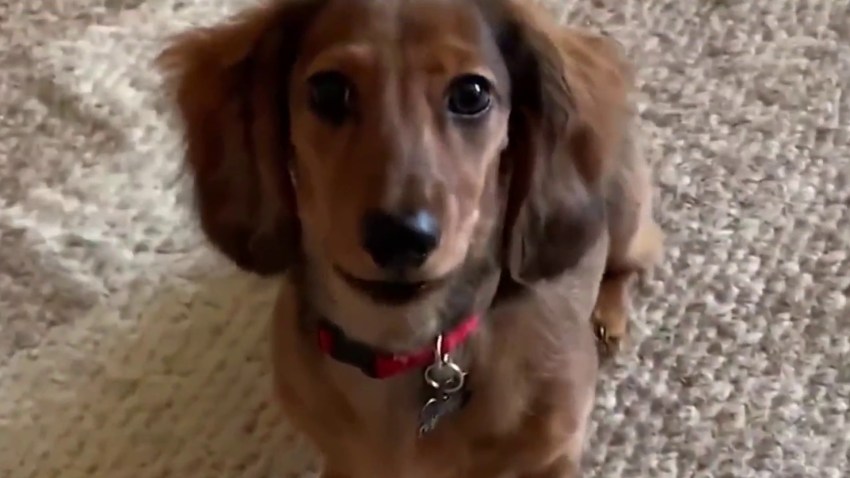 Surge in Animal Purchases During Pandemic Leads to Spike in Scams 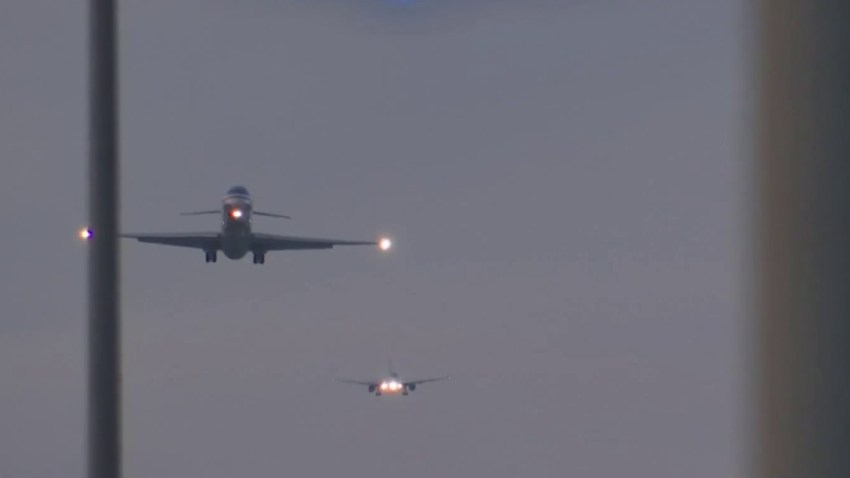 All that separates the wall from Blauer's fence is about a foot. And a section of fencing directly overlapping the wall is the only part of the fence that's damaged.

Blauer emailed and called the condo's builder, Richmond American Homes, in 2015 and 2016 about a fix. He's received one email apologizing for the inconvenience. An employee wrote him saying, "I will see that any debris is cleaned up from the wall demo."

"I came out one day and found the wires around the damaged parts but the one wire in the corner broke," Blauer said.

Frustrated, he asked the NBC4 I-Team to do some digging. The property manager at the site tells us he wasn't aware of the issue and promises an investigation.

Blauer says he doesn't want money. The only green he's interested in is completing his garden.

"I would just like it fixed, I mean it's that simple," he said.

We also contacted the corporate offices for Richmond American Homes. They responded in an email that they don't publicly comment on individual homeowner circumstances, but say they are taking this concern seriously and investigating the situation thoroughly.