Denied a Loan for ‘Poor' Credit? It May Not be Your Fault

Sage Stream is a little-known credit reporting agency that could be giving you a lower credit score than the "big three" credit bureaus.

A man was denied a loan after a little-known credit agency said he had "poor" credit, despite other agencies saying his credit was actually "excellent."

Bobby Torrence's problem is not unique and it can happen to you, with credit reporting agency Sage Stream using a different credit scoring model than "big three" bureaus Equifax, Experian and TransUnion.

Torrence is someone who takes his finances seriously, paying his bills on time and working hard to zero out debt. "I wanted to eliminate debt, so whenever I get credit cards that come in, I pay them off in three to four months' time," he said.

For Torrence, that resulted in an 800-plus credit score, which credit experts deem "excellent." Torrence thus thought financing a new car would be easy, but instead the bank denied his loan and said it was because of Sage Stream's credit report.

Sage Stream said Torrence's credit score is 631, considered "poor" by credit experts. Torrence said he called Sage Stream for an explanation, but they told him he had to prove his score was better.

"They told me to send them information on my bank accounts, credit history and any other loans I might have had," he said.

That didn't sit right with Torrence, so he contacted the NBC4 I-Team for help. When NBC4 contacted Sage Stream, a public relations firm sent a blanket statement that answered no questions. Sage Stream's CEO also did not return repeated phone calls. 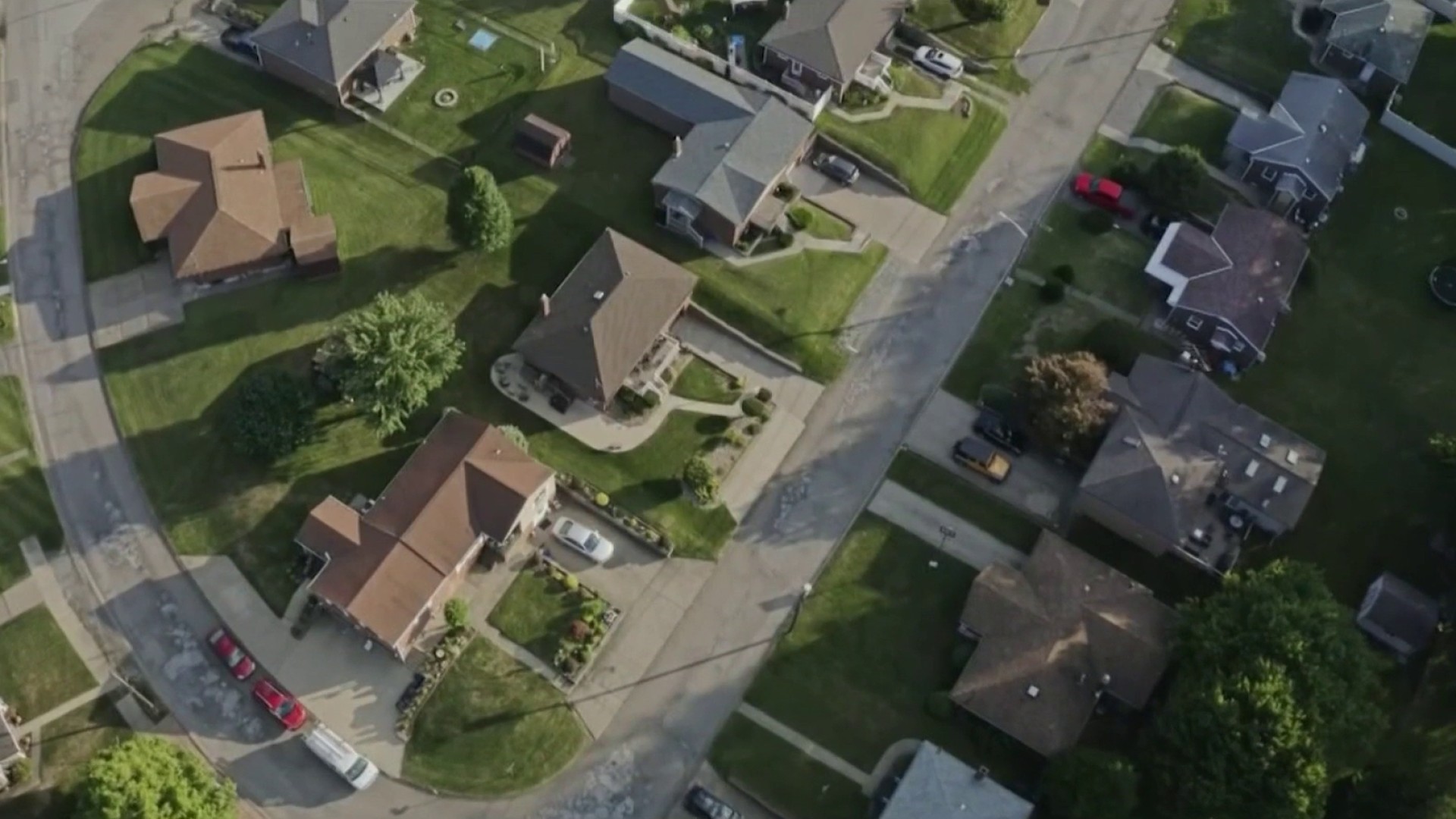 Here's How to Save as Prices on Everything Go Up 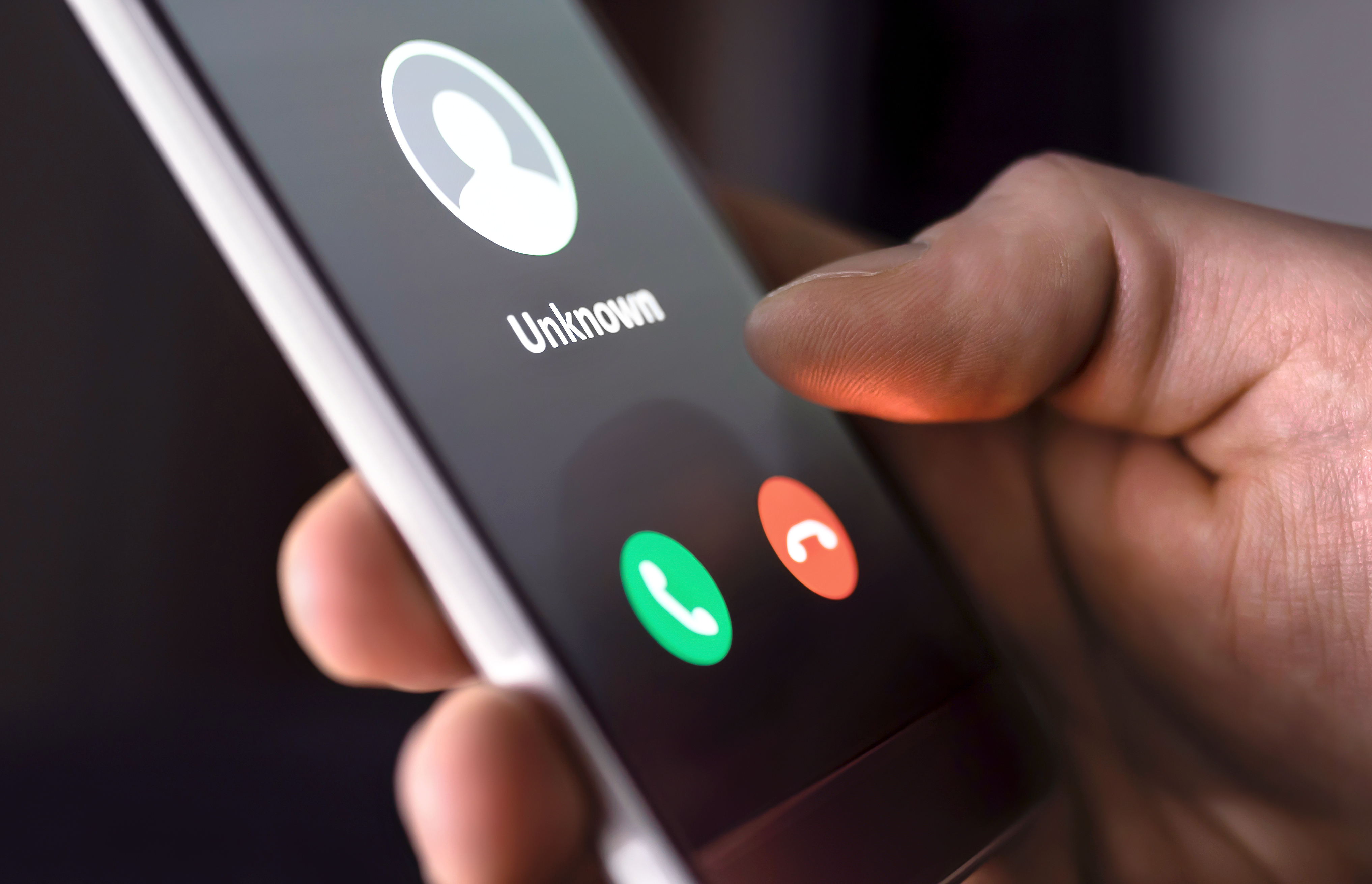 You Think the Bank is Calling. Then You Lose Thousands

"Frankly, a company that's not willing to speak with consumers about their own credit scores, it makes an already opaque and confusing system that more ominous," credit expert John Ulzheimer said.

On Sage Stream's website, it says credit scores range from one to 999, but it doesn't explain what's considered good or bad. It also says consumers can open a dispute, which is what Ulzheimer said people should do.

"You have to actually raise your hand and say, 'Look, I want to leverage my rights under federal law, I'm challenging the validity of this information, I want you to perform an investigation to make sure this information is accurate,'" Ulzheimer said.

Torrence took his business to a credit union and said he was able to "get a better deal" through the union.

So here's what you should know if you're denied credit because of something on your credit report:

Get a copy of the report and scour it. If you see something that's not right, you have federal protections on your side.

File a claim with the credit agency, providing specific details about what you think is wrong.

The agency must then investigate your claim within 30 days.

The agency is required to give you the result of the investigation in writing.

If the investigation results in changes to your credit report, then the agency owes you a free report.