Have You Ever Heard of the 72-Hour Parking Law Enforcement? What the Mayor Has to Say About It

NBC4 caught up with Mayor Eric Garcetti to ask questions about the obscure law.

Are you familiar with the 72-hour parking law? Basically, if you leave your car parked in a spot for longer than 72 hours -- even if there are no posted signs -- LA can ticket and impound your vehicle.

NBC4's I-Team asked Mayor Eric Garcetti all about the law that most LA residents have never even heard of before.

What is LA doing to advertise or alert people about enforcement of the 72 hour parking law?

"That law has been on the books for decades and it comes precisely because parking is at such a premium. That folks don’t want their car collection to be out there on the street...when they need a place to park or to have abandoned vehicles so it’s not that it’s 72 hours -- it’s 72 hours after somebody reports it.  That usually comes from a neighbor or somebody in the neighborhood... I think there's a good reason, whether it’s businesses that felt that people can’t get to their businesses, folks who are tenants or residents of an apartment building saying one person is hogging a space forever and not moving their car. The law came on the book as a result of every day Angelenos asking for it to be there. But I’m always open. We have a parking reform committee that is afforded a bunch of suggestions to us about how much we pay for parking, the timing...that’s something I’m certainly open too."

Are you concerned the law is being used as retaliation in neighbor vs. neighbor disputes? And does enforcement go against city initiatives encouraging people to use public transportation?

"Well, it’s on the books no matter what. So that is something that all citizens should know, all residents should know exists for 72-hour parking. If you are somebody who’s, for instance, taking public transportation, it’s a perfect time where we should be moving our cars some place else so that people who are using cars and need to park in front of an apartment building going to and from work have that space.

I don’t think that rules have to be always written in stone in a way that we can’t be human about them. They do exist, I think less out of retaliation than making sure everyone has a shot to have a parking space and that no body squats on that for too long." 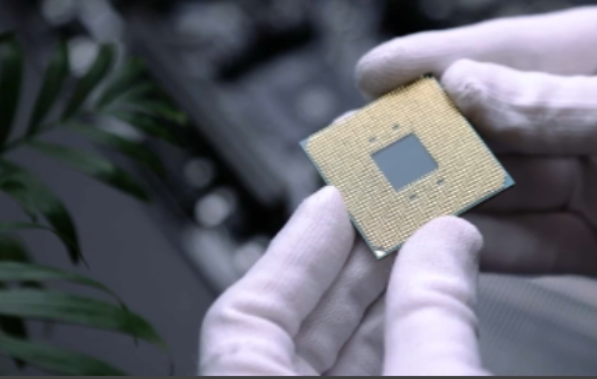 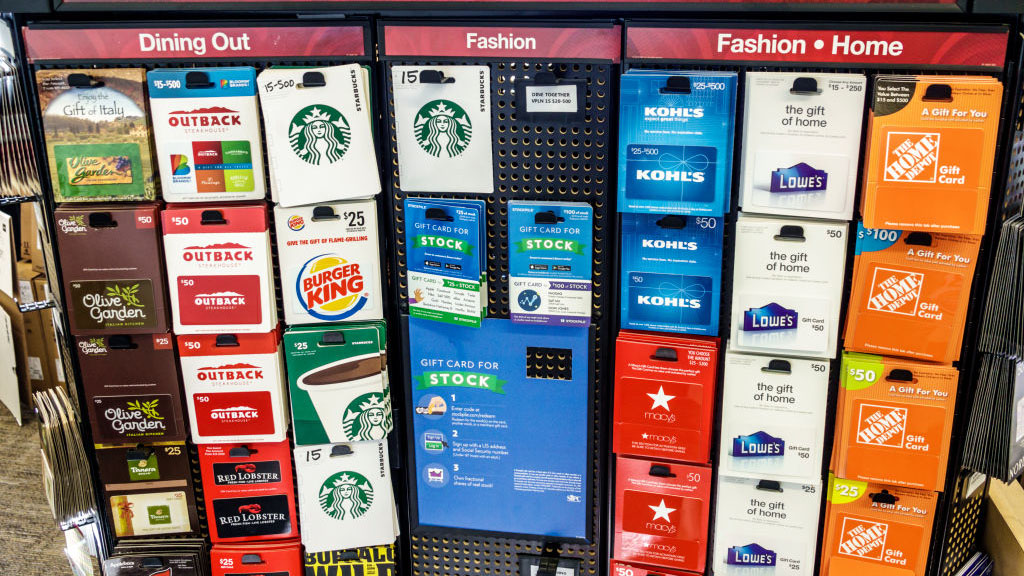 What do you say to people who live in apartment communities, who may not be allotted space for multiple vehicles and need to park on the street but get hit with $500 impound fees?

"That’s definitely something that bears a conversation. It’s not a law that I created. It’s not a law that we’ve just put in place. It came out of what people wanted themselves. Somebody goes on vacation for a long time and you’re trying to get in an out, and that’s a precious space and somebody has two cars. You can understand the other side of that issue too so it’s never easy to resolve. I’m always interested in reaching out, in this individual case. But also looking at, 'Could this neighborhood have some other things posted?' If everybody agreed to that in the neighborhood, I’m always open to that change. But again, some people changing that may hurt other folks from being able to find a parking space."

Was the intent of the rule to target abandoned and stored vehicles?

"As somebody who was a councilman for many years, it wasn’t just for abandoned vehicles. I know that folks said, 'Hey, people who have an extra car or two extra cars are taking the space that I need in front of my building.' So it’s never quite as cut and clear as that but I do think that that’s a good reason to reopen that conversation work through our parking task force and see if that might be something we’re able to change in the future we want to do it carefully because the exception for one person often breaks the rule for everybody else and hard working, working class folks who have to depend on their car somebody who has a pick up truck who can’t take public transportation, works late hours may have that space taken away by somebody that says hey I’m going to keep it there but I think it does bear some investigation of whether or not we could do something like get a vacation pass for a week or get something where you can have an exeception or a short period of time."

What do you say to critics who say the reason LA doesn’t advertise enforcement of the 72-hour parking law is because it’s a money maker for the city?

"I’m the one who got rid of the red light cameras that used to give people huge tickets. I’ve always tried to reduce those amounts of things. I do know that folks need access. When somebody leaves a car for a long period of time, if they’re on vacation, if they can’t figure out another place to put it, park in an area that is acceptable or for us to figure out a system, then that hurts everybody in that area and that building. But I’m definitely open to that conversation and I appreciate the reporting. Maybe this is a good place where we can kick off with this person... We could come up with a better system."