How to Avoid Surprise Medical Billing

Hospitals, doctors and insurance companies may work together, but that doesn't mean they always agree on your treatment or its costs. When they disagree, that's when patients truly get a sick feeling.

"I knew right away that I was going to have to take him to the emergency room," she said. 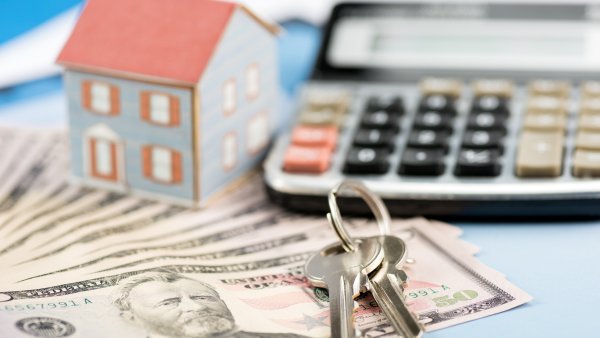 Martin's insurance is with Anthem Blue Cross Blue Shield. UCLA Medical is in their network.

Martin figured she'd pay her co-pay and deductible for her son's treatment and be done. A month later is when the pain set in for her. She was billed almost $1,500.

"I couldn't believe it, to be honest with you," she said. "I thought there was a mistake."

Turns out, UCLA hires their emergency room doctors from a private company, not part of Anthem's network. They can bill whatever they want.

"It's a large number of people affected and a large amount of money," said Betsy Imholz, who investigates medical billing as a special projects director for Consumers Union. "The doctors would say the plans are pushing too hard, they are squeezing too much and they won't give us enough in the way of reasonable reimbursement. And the plans would say, some of these doctors, specialties in particular are charging sky high rates without any justification."

And surprise! What that means is you can end up with sky high medical bills, whether you have insurance or not.

Anthem responded to the I-Team's billing questions in an email: "We will continue to work on this issue on behalf of our members so they can avoid surprise bills and continue to have access to affordable and quality health care."

UCLA provided this response: "While our hospital and emergency medical group are separate entities that bill separately, when a discrepancy occurs our emergency group works directly with patients to attempt to resolve issues to their satisfaction."

A study published in the Journal of the American Medical Association shows emergency room doctors are among the most likely to bill above what insurance companies pay.

"We've got to get consumers out of the middle of these billing disputes between doctors and health plans," Imholz said.

She's pushing for laws to change that, but competing with lobbyist for insurance companies and doctors.

"It feels like a dirty little secret because they are not very open about it," Martin said.

Martin's appeals to Anthem failed. The physicians group knocked a few hundred off the bill, and Martin still paid more than $1,000 out of pocket.

"In this case I feel like we were taken advantage of," she said.

How do you avoid getting a surprise medical bill? If you have a medical procedure planned, make sure the hospital and all doctors involved are covered by your insurance. If it is an emergency, just get treated, you can always appeal the bill to your insurance company and the California Department of Managed Health Care.