Everybody deserves a second chance.

Chris Crockett of Gardena says he's never hurt anyone, but did his time for attempted robbery with a firearm. It's something he says he regrets every day. And because of Southern California Edison, he now has to overcome another hurdle.

After spending a decade in prison for the attempted robbery, Chris Crockett says he learned his lesson. 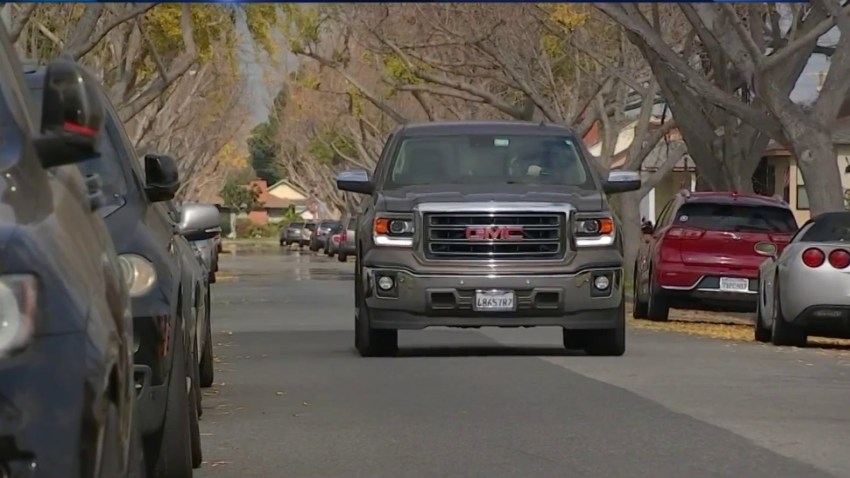 What You Need to Know Before You Buy Warranties 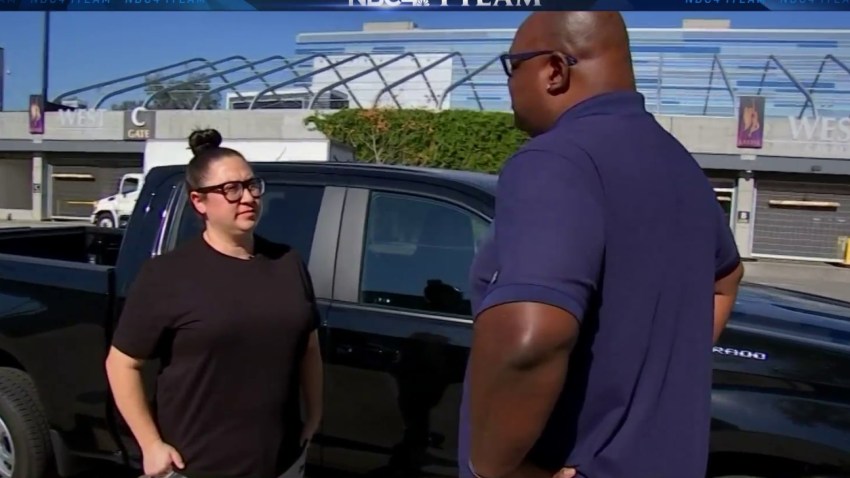 "Childhood mistake, you know?" he said. "I started pushing forward and that's when I finished school, and then I made a decision on what I needed to do for when I got out."

Hoping to start anew, he trained as a telephone pole technician. It was a steady job to get his life back on track.

Then he spotted something on his credit report. It was a mark from Edison. Turns out while he was in prison, the utility sent him to collections for service at a house he's never even visited.

"I have the proof to show that it wasn't me, so I just began to dispute it," he said.

He says Edison wasn't interested in fixing it and after a year of trying, he turned to the I-Team.

"I don't know who created the bill, but you want me to pay for somebody else's wrongdoing," Crockett said. "That's not how the world works. It's not fair at all."

"It's like fighting city hall. You have a very difficult time dealing with these utilities," Kabateck said. "Ultimately, you always have the opportunity to file in small claims court if you don't get cooperation from them."

As a last resort, Kabateck says customers can sue in small claims court.

Edison would not tell us their protocol when there is identity theft, but after we got involved they said Crockett never informed them he was a victim. That's something he says isn't true.

Nevertheless, Edison said they have "worked expeditiously to resolve the problem and remove the charges."