The pair won the tickets at a pop-up event, but when they went to collect, they were initially turned down.

Geraldine Machi and her daughter, Lauren, have been going to concerts together for 10 years.

The mother-daughter duo had their sights set on attending their next gig: A Maroon 5 concert. They thought they hit the jackpot when they won tickets to see the band, but when those tickets proved hard to get, the pair reached out to NBC4 for help.

The Machis did everything by the book. They went to a Maroon 5 pop-up event, waited in line, got lucky and won the tickets. "I was shocked because this kind of stuff doesn't happen to me," Geraldine Machi said. "I never win anything, honestly." 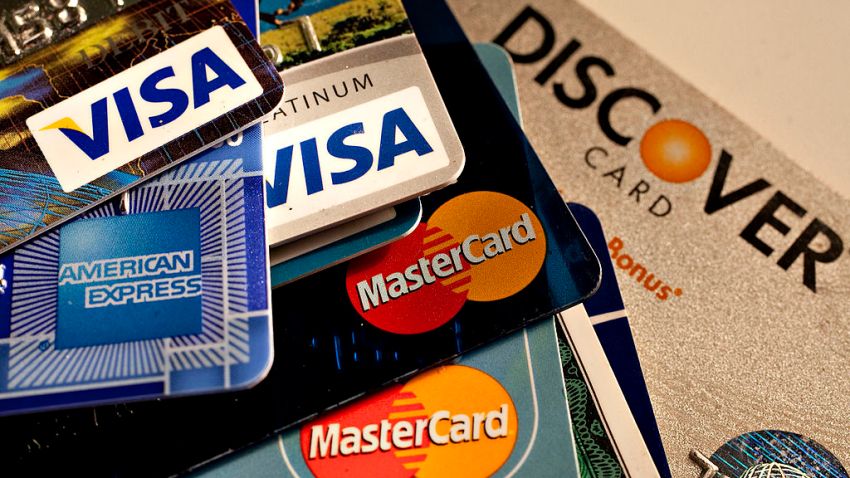 The pair was sent to a website to claim their prize, but when they logged on they were told the tickets were gone. "I tried again and again and again," Lauren Machi said, "and it wouldn't work. I couldn't access them at all."

NBC4 reached out to Ticketmaster, who hosted the pop-up event, for answers. The company confirmed there was an issue redeeming the tickets and then snagged two "great seats" for the Machis.

"I just love NBC and you guys are fabulous," Geraldine Machi said. "This wouldn't have happened without you."

We at NBC4 are just happy to help these two mega Maroon 5 fans, and we're certainly hopeful their "happy ever after" does exist.