MoviePass Customers Say It's All Smoke and Mirrors

Frustrated movie-goers say they paid for a service they didn't get, and the company behind it is ignoring them.

Catherine Berry paid $90 for a MoviePass subscription last year. The pass allows her to catch a flick a day.

It works like this: you pick a movie you want to see in the MoviePass app, check in at the box office, and you're all set. 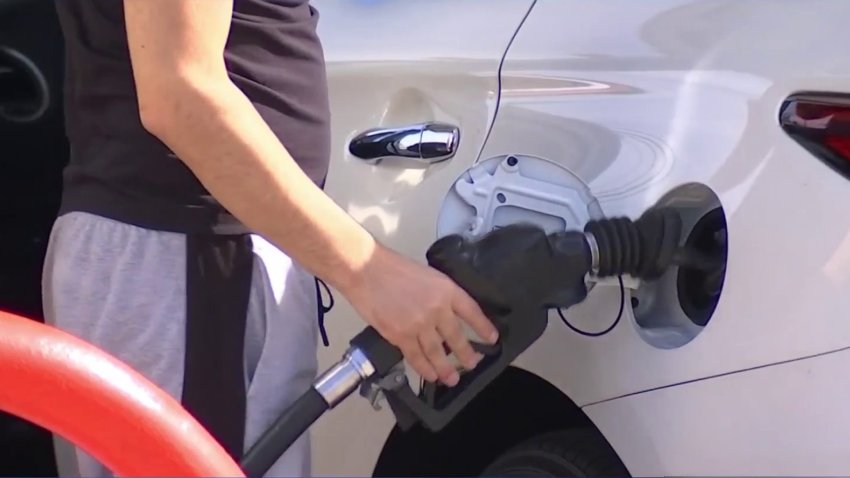 In the beginning, Berry said it worked great. But then, things changed.

"I was lucky to get maybe one a month in," she said.

Berry said movies stopped showing up in the app. Her MoviePass was a dud.

David Silver tried to catch a movie using his MoviePass, too. His appeared to be a dud as well.

No movies were listed in the app.

So what's going on? That's what both Berry and Silver wanted to know, but they say the company ignored their repeated calls and emails.

"I might as well light a fire and send customer service smoke signals. They're more likely to answer that than their phone or the email I sent," Silver said.

David Rosenberg-Wohl is suing the company for breach of contract and unfair practices.

"I represent consumers in cases against corporations who use their power in abusive ways," he said. "This is MoviePass. This is not 'come and see an occasional movie when we say so and when we want to.'"

"If I had known it would have been this much of a headache, I would have never purchased it," Berry said.

The company has nnot responded to the lawsuit.

MoviePass also has some new competition. Some movie theatre chains are now offering their own subscription service.