How Can Pet Parents Make Sure Their Animal Cremation Goes Right?

It's hard enough saying goodbye to a beloved pet.

So imagine the grief when you think the cremation arrangements have gone terribly wrong.

Pet owner Hillary Levy tried to get help when she thought something went wrong. But she quickly learned - there's nowhere to turn. 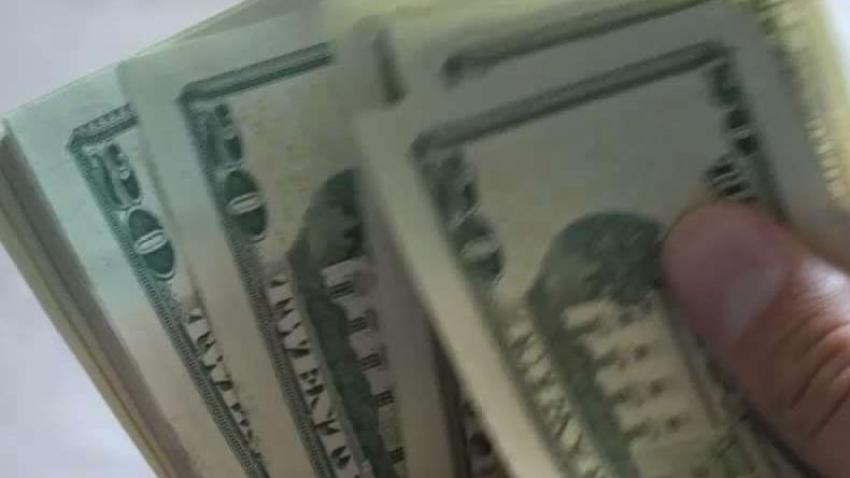 "My dogs are all part of the family. My whole life has really revolved around my dogs,” Levy said.

Losing one never gets easier for Levy. The loss of Wesley last fall was especially tough. And it was even more traumatic when Levy suspected Wesley's cremation remains weren't his.

"I immediately went back to the vet and said, 'No, this is not Wesley,’” she said.

Here's why Levy thought that: Her dog Winnie, a 26 pound Cocker Spaniel, died a year earlier, and her ashes weighed 6.5 ounces.

Both dogs were privately cremated -- meaning they were cremated individually.

Levy doesn't understand how Wesley's ashes could have weighed more than a dog's twice his size.

"They had given me the wrong ashes,” she said.

The cremation facility insists the ashes are Wesley's. Levy doesn't believe that. But there's nowhere she can turn for help because the pet cremation industry isn't regulated: no oversight, no record keeping, no protocol, nothing.

"Unfortunately, not everyone follows the level of procedures and business practices that need to be done,” said Donna Shugart-Bethune of the International Association of Pet Cemeteries and Cremations.

Shugart-Bethune runs the nonprofit dedicated to improving the industry. She leads a group of 250 owners of pet cremation facilities, who've agreed to follow strict protocols during the cremation process. The most important: the tracking and identification of pets so pet owners have no doubts, unlike Levy.

"That's probably the biggest hurdle we face - in trying to really make sure the pet parent feels comfortable,” Shugart-Bethune said.

The facility that cremated Levy’s Wesley is not a member of this nonprofit. That only bolsters Levy’s doubts. But she hopes other pet owners learn from her heartbreak.

Before choosing a pet cremation facility, you might want to check and see if they're a member of this nonprofit. That way, you know they've committed to following certain guidelines. And if you suspect something went wrong during the cremation process, they'll investigate.