You hire a contractor to replace your roof and paint your house, then end up on the hook for more than a quarter million dollars.

It happened to a Los Angeles man. And others have shared similar home improvement nightmares with the NBC4 I-Team.

One homeowner says his contractor wasn't upfront about how he'd be paying for his home improvement projects. They were financed through a controversial program that critics say many homeowners don't understand and can't afford. And it could cost them their homes. 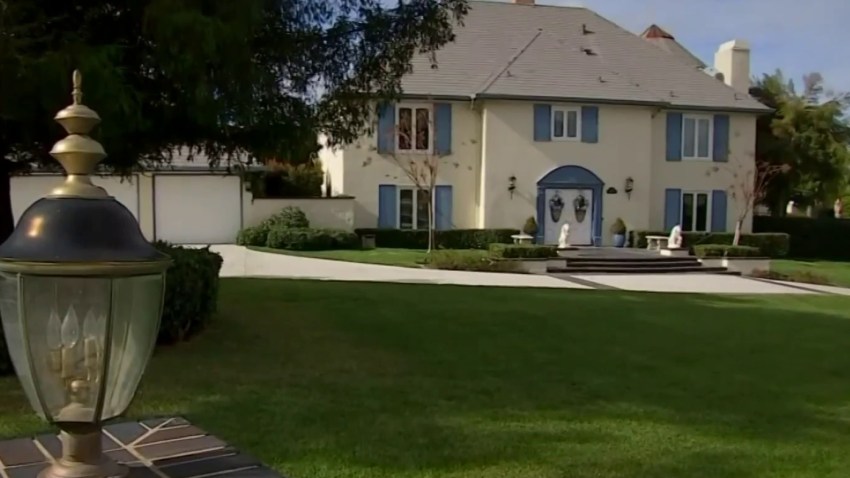 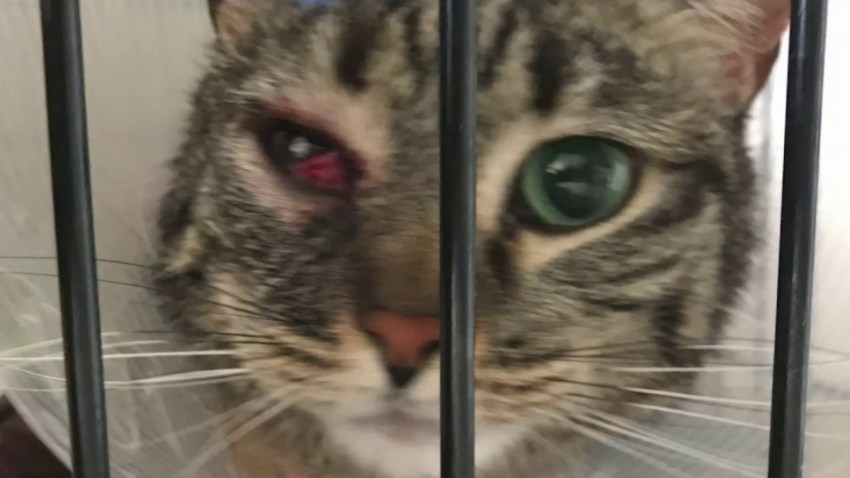 His eyesight isn't so good either.

"I really can't see that," he said, looking at papers.

Yet Hayes signed two home improvement contracts with Pacific Homeworks after the company solicited him to install a new roof and paint his house.

Hayes said he had no idea these projects would cost him $277,000, although the costs were detailed in documents he signed on an iPad.

Hayes didn't write a check for the work. He didn't get a bank loan, either. Instead, Pacific Homeworks inked him a deal with Hero, a company that finances energy-efficient renovations for homeowners.

But Hero isn't a bank. It works with local governments and puts the full cost of renovations, plus interest, onto homeowners' property tax bills, which are paid over time.

Those projects boosted his property tax bill an extra $12,000 a year, for the next two decades. Hayes says he can't afford that on his $960 monthly income.

"I'm not satisfied with that at all," he said.

California Senator Richard Roth, D-Riverside, said it's given rise to some predatory practices.

Roth says he's heard from many homeowners who feel duped by Hero and other companies like it, saying they were lured into pricey deals, and then couldn't afford their tax bill.

They now fear losing their homes. So Roth is pushing for a new law that would require these lenders to prove that homeowners can afford to pay the higher tax bills.

Attorney Bobby Schwartz applauds Roth, but says his proposal won't help homeowners like Hayes, who are already in trouble.

"If Hero is the responsible entity they're trying to tell people they are, then our hope is they will say time out, let's sit down and try and resolve this, be fair to everyone involved, this is not what we intended to happen," Schwartz said. "Let's settle it and make these people whole."

Hero said Schwartz's lawsuit has no merit because it wasn't legally required to prove affordability. Hero said it will defend itself vigorously.

The I-Team wanted to talk with Hero and Pacific Homeworks about Hayes' projects.

In a statement, Hero said after the I-Team reached out, it conducted a comprehensive review of Hayes' case and decided he "may not have been fully committed" to having his house painted. So Hero and Pacific Homeworks agreed to pay off that project, saving Hayes $136,000.

The owner of Pacific Homeworks said he fired the employees who sold Hayes his projects.

Hayes is relieved a chunk of his debt is gone. He's just hopeful he can afford to pay what's left.

"I figure as long as I'm alive and breathing, I can overcome," he said.