“People don’t realize that your email is the easiest way for people to get into all of your accounts,” said Stickley.

Many young and amateur investors are using the Robinhood app to trade stock, but some say the money in their accounts has disappeared.

The NBC4 I-Team learned how it’s happening and how you can keep your money safe, in any account.

Rookie investor Colleen Owen started dabbling in the stock market using the Robinhood app. She was saving money for her kids’ college education.

But recently, Owen went to log in and discovered she couldn’t. 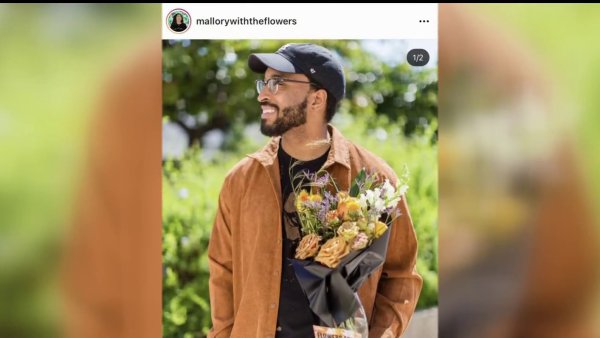 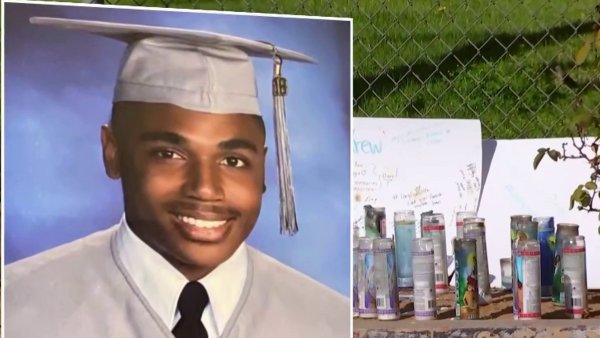 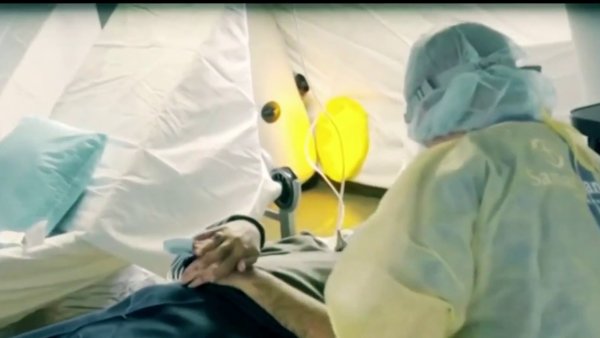 Someone Dies From COVID-19 in LA County Every 8 Minutes

“I realized I can’t get into my account,” said Owen. “I’m totally locked out, I can't reset the password.”

Owen said Robinhood told her the money was sent to someone in Poland, and that she had authorized the transaction.

Health officials are using the containers in the Inland Empire. Tony Shin reports for the NBC4 News on Monday, Jan. 11, 2021.

“It’s my account, these are my stocks, my money, and I didn't authorize anyone else to take it,” said Owen.

Turns out, the answer was hidden in the trash folder of Owen’s email. A fraudster had hacked in.

It’s easy to do, through malware. Once there, they learned she had a Robinhood account. So they used her email to change the password on the account, liquidate it, and transfer the funds. Owen didn’t know any of this was happening because the fraudster routed all incoming Robinhood emails, confirming the account changes, to her trash.

Stickley says when a fraudster hacks your email, they can spy on you. They learn what accounts you have, and can then break into them, just like they did with Owen.

“People don’t realize that your email is the easiest way for people to get into all of your accounts,” said Stickley.

In a statement to the I-Team, Robinhood said other investor accounts have also been compromised through email hacks. For its part, it said: “Our fraud, security and data teams work diligently to identify patterns that signal this activity.” It also said it’s “constantly monitoring new threats.”

But Owen doesn’t feel like the company did enough for her.

“If you want a guy in Poland to spend your money, Robinhood’s the company,” said Owen.

After the I-Team reached out to Robinhood, it refunded Owen the $1,000 that the fraudsters stole from her.

So how can you keep your financial accounts safe?