Your Car is Damaged at the Body Shop — Should You Pay?

If an auto shop damages your car, shouldn't they have to pay to fix it?

For Nefertiti Haynes, a visit to the shop was supposed to be a simple recall repair on her Cadillac. What she ended up with was damage to her SUV.

"I laughed at the guy and I'm like, 'You're kidding. You can't be serious that you've really wrecked my car when you've just told me it was fine,'" Haynes said.

It wasn't wrecked, but she says there was a big dent and scratches. 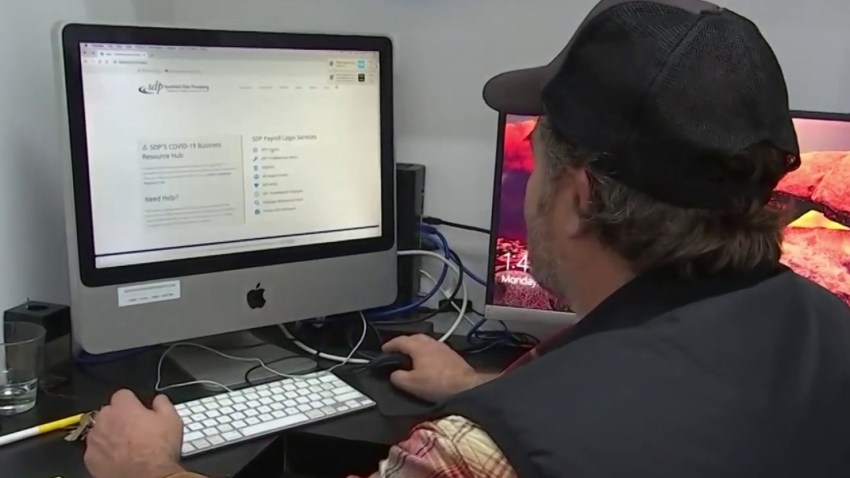 "What their story was, was that it was on the lot, and they ran into a pole," Haynes said.

The service center offered to fix it right away and give her a loaner car. But the loaner had less space than she needed for a family trip.

"I guess it needed to go out or they needed to order the bumper," Haynes said.

Aleksandar Randjelovic says he experienced a similar tale when he took his car in for a free inspection at a service center before driving for Uber. When he got it back, he says it had a gash all along the side.

"It didn't have any kind of damage on it, nothing," Randjelovic said. "I noticed like about 4-feet long black line all over my driver door."

He says they told him it was there before and they wouldn't fix it.

Steve McFarland of the Better Business Bureau says there's one tool you can use to make sure you're covered if a dealership or mechanic damages your car: your cellphone.

"Having a record of the condition of your car before you take it in for any service is always a good idea," he said. "Make sure before you drop your car off you take pictures of your car."

Haynes said it took weeks to get her SUV back. No luck for Randjelovic, who says he had to let the issue go after moving to another state.

Haynes, a little wiser, now urges others to take photos of their car before they go in for even the most basic repair.

One other tip when you drop your car off somewhere: read the fine print of the release they have you sign. Some auto repair locations say they don't accept any liability for damage to your car while they have it in their possession. If you get stuck in a situation like this, you can always take the company to small claims court.