Tax Season Is Here Again, and So Are the Scams Targeting Taxpayers

Consumers lose tens of millions of dollars every year to fraudsters impersonating the IRS. So, here are the latest scams, and how to protect yourself.

The I-Team talked to Lynne Estes a few years ago when she was getting calls from fraudsters pretending to be the IRS.

They were threatening Lynne about unpaid taxes.

“We are going to send some men over to arrest you,” Estes said they told her.

This scam is still around, and fraudsters are still duping taxpayers out of wads of money.

The personal finance experts at NerdWallet say the IRS will never threaten you. So if you get that call, do what Lynne did -- hang up. 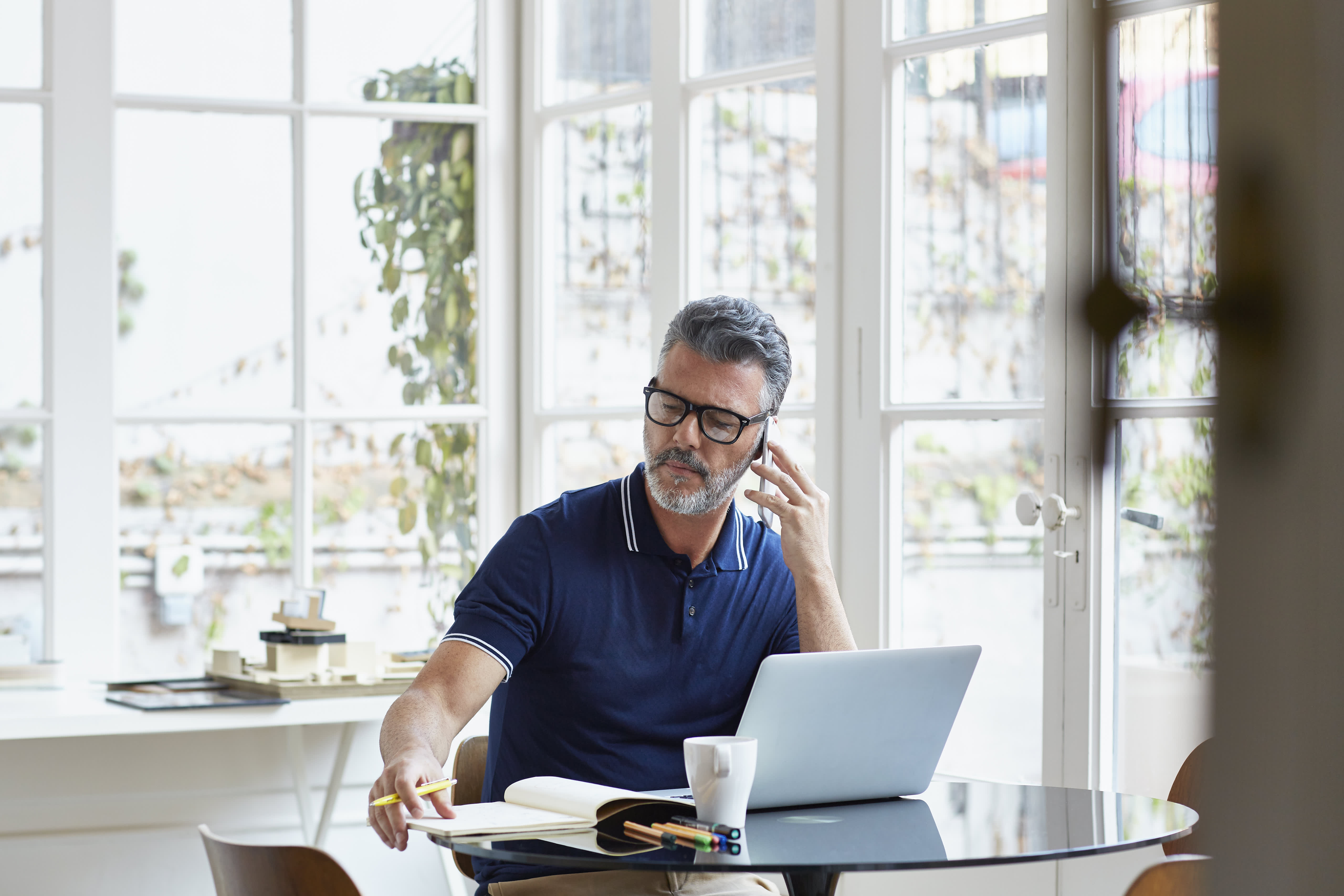 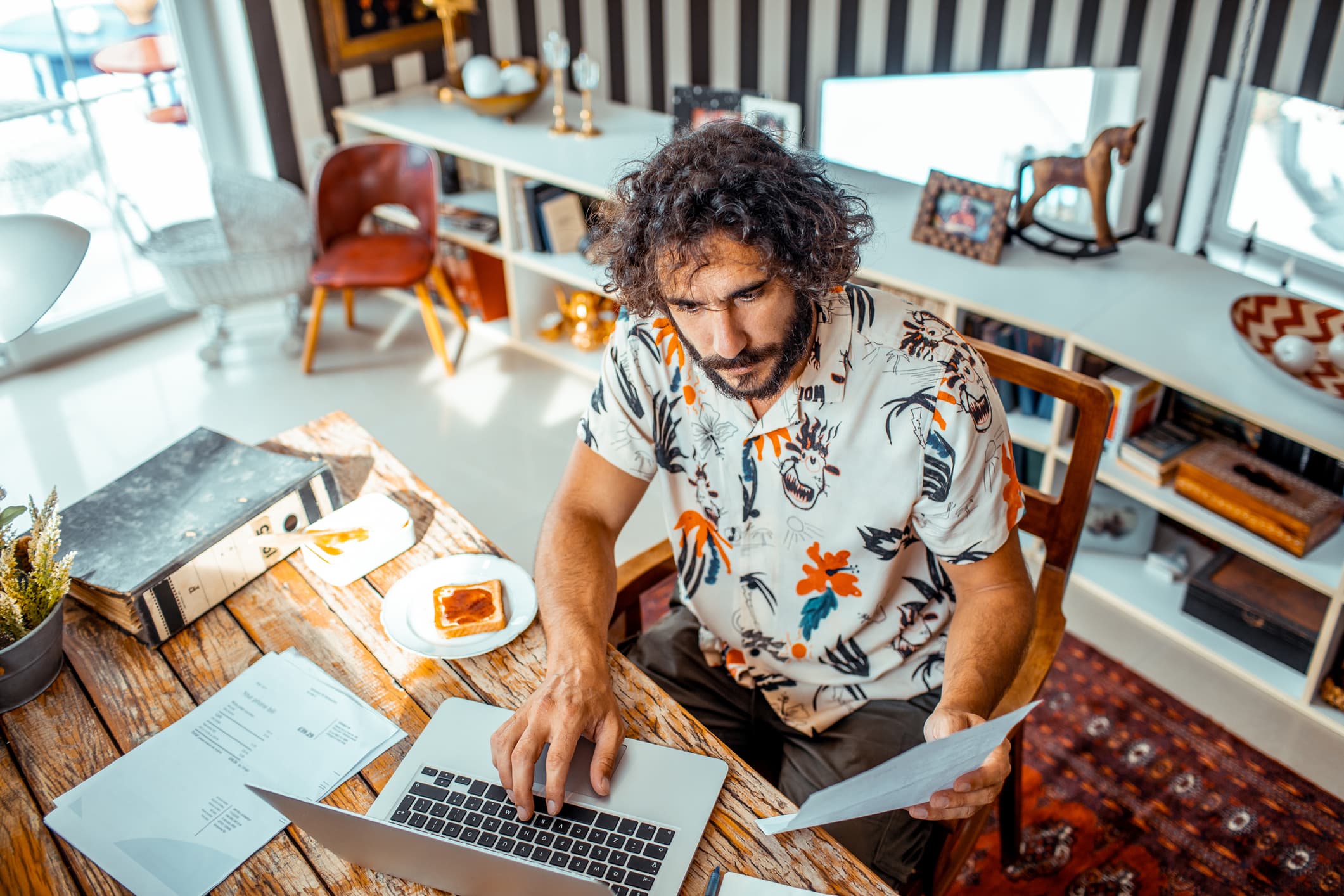 Got a Suspicious Phone Call? Here's How to Avoid Falling for a Tax Scam

“People get scared when they get threatened by something like this. So people don’t always know what to do,” said NerdWallet’s Kimberly Palmer.

And, NerdWallet says, fraudsters have new tricks up their sleeves this year. For example,  scammers are sending emails saying you need to fill out a form to get your tax refund. That could be easy to fall for, because we’re all eager to get our refunds.

But it’s bogus – scammers are just trying to steal your money.

“Because you think it’s the IRS, you tell them your name, your bank account,” said Palmer.

Scammers are also reaching out with fake IRS surveys. Again, it’s just a ploy to swipe your cash.

“So you’ll get a request in your email. It’ll say, ‘Hey, come fill out this survey, it’s about your taxes.’ Just say no, delete it, don’t click on it,” said Palmer.

And, finally, NerdWallet says scammers are reaching out saying you’ve been a victim of identity theft. They’ll say the IRS can clear it all up, but it’ll cost you money. They often ask for payment in gift cards, which is a huge red flag.

“I think they are really just the scum of the earth,” said Estes.