Get a Whiff of This: Sewage Spill Leaves Homeowner With Stinking Mess

What do you do when there's a sewage spill near your home? Turns out there's a whole protocol

It was as nasty as it sounds 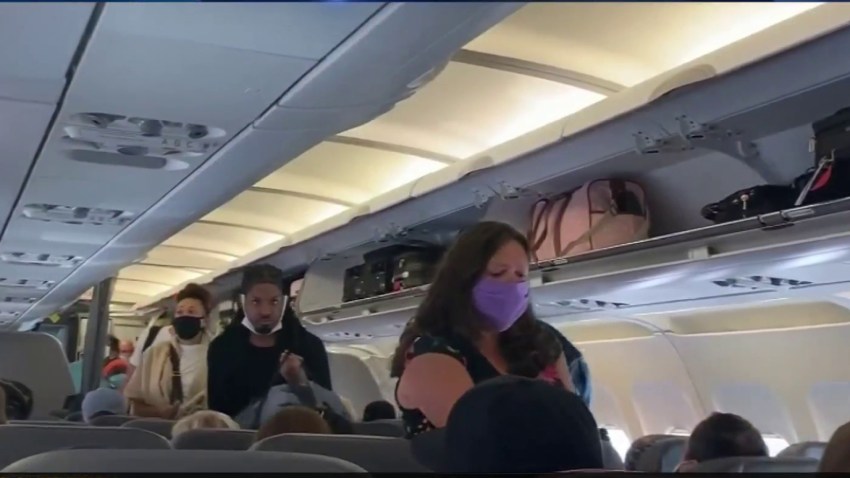 Is It Safe to Fly? Passenger Shares Tales From COVID Skies 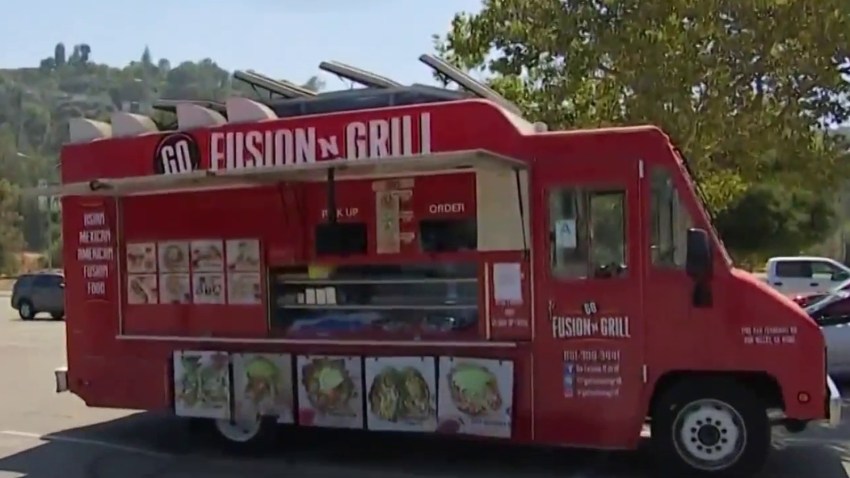 Small pieces of human feces littered the area, along with toilet paper and anything else that you would imagine is in sewer water. It smelled like very nasty sewer water.

Young said staff at her mobile home park didn't care to clean up the mess — or according to Young in one worker's words, "he does not get paid enough in this park to clean up sh--."

OK, you get the smelly picture. So what do you do in a situation like this? Turns out there's a whole protocol.

"It's a regular complaint we receive throughout LA County," said James Dragan, chief environmental health specialist at the Los Angeles County Department of Public Health. "Sewage can certainly cause disease in humans, that's what the concern is."

The county didn't have a record of the spill before we told them about it. The mobile home park, Golden Sands, would only tell us "dirt was picked up, and it was disinfected."

Young said that didn't do the trick.

"You can't escape the smell," she said.

The park wouldn't tell us how they sanitized the area. It acknowledged it took a couple months before a health inspector came out. That's something not required, but maybe a good idea.

The city of Lancaster said no poop, no problem, case closed.

Still worried about health effects from that swampy stench on her porch, Young has no choice but to let it go.

"Sorry that they weren't willing to help with such an important issue to me it's very important," she said.

LA County says if there's a sewage spill near you, stay away. Professionals can disinfect with lime and remove any contaminated dirt. If it still smells, the county says it doesn't necessarily mean it's still contaminated, but a soil sample may be the way to go. That can be a little bit expensive and in this case Young doesn't feel she should have to pay for it.