A pawn shop in Los Angeles had asked for thousands of dollars before it would return a stolen Rolex that was treasured by its owner.

More than a year after a violent street robbery left an elderly couple severely injured, the husband and wife are now closer to reclaiming a Rolex wristwatch that was stolen during the assault.

The watch has been held at a Los Angeles pawn shop that loaned the thief more than $16,000 and had demanded the robbery victims pay the store that amount to get their own stolen property back.

“Almost my life going away,” Hasin Oh told the I-Team about the roadside beating and robbery that took place in Henderson, Nevada on Oct. 19, 2019. Oh was struck on the head, arms, and body before his prized watch was pulled from his wrist. His wife was beaten when she tried to intervene and suffered injuries to her legs.

The 24-karat gold watch was a 75th birthday present from Hasin and Myungja Oh’s three adult children, who said it represented their father’s remarkable achievement of his own "American dream," and was a symbol of his accomplishments as he retired. 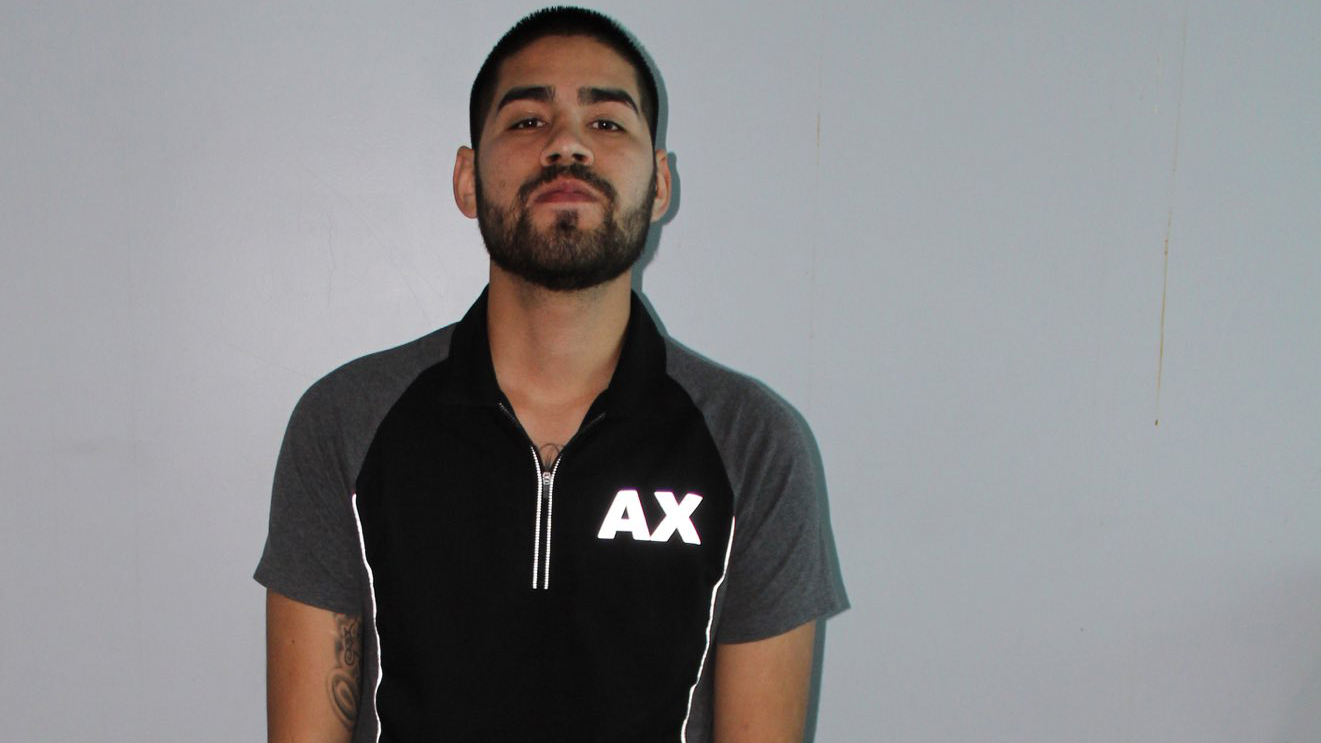 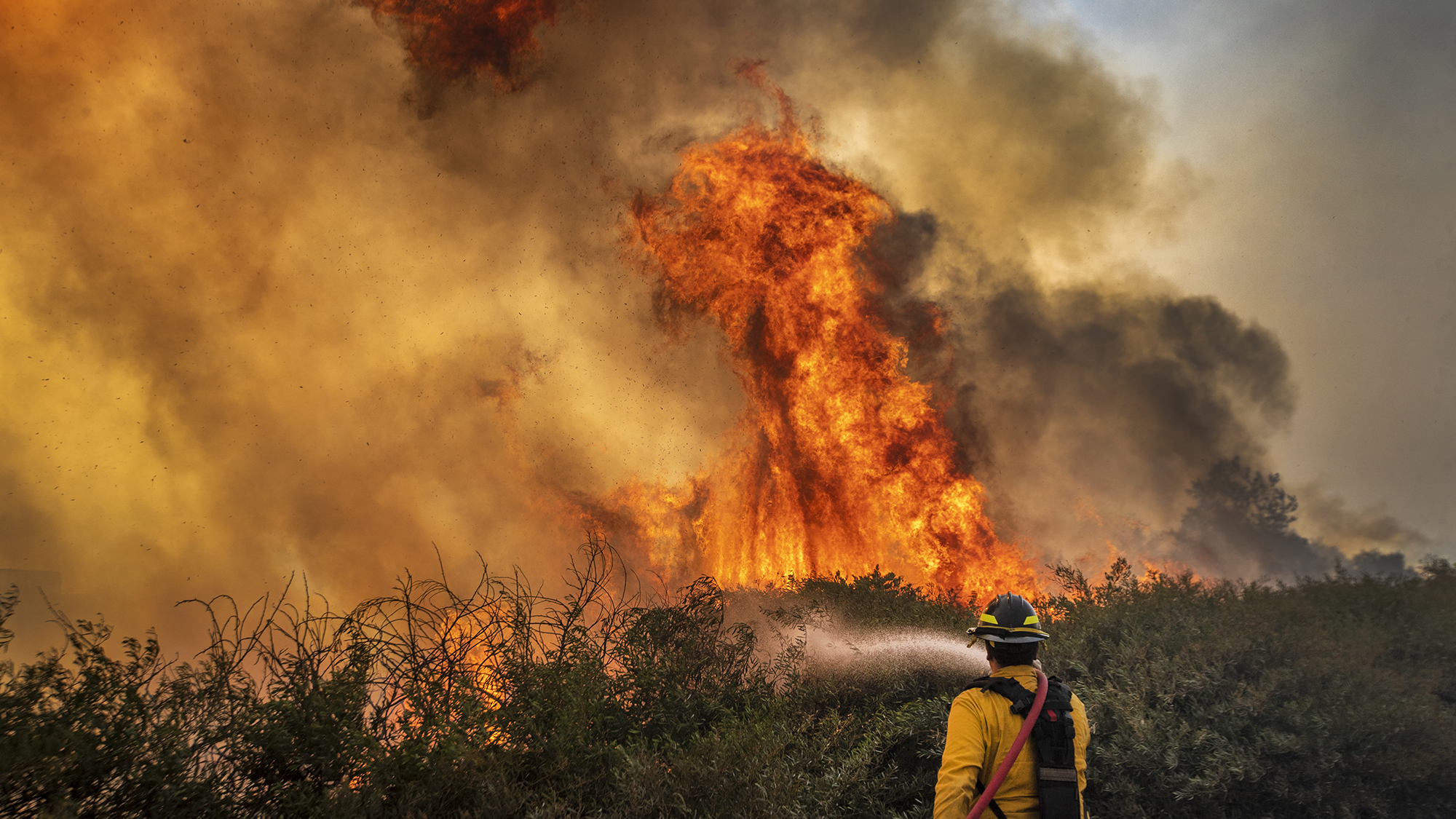 Hasin and Myungja Oh immigrated to the United States from South Korea in 1975 with only a few hundred dollars. They worked delivery and service jobs before saving enough money to open a discount store, and later, bought, managed and built motels and hotels before retiring to the Las Vegas area.

“We were thinking it was going to be the start of our family heirloom,” daughter Sumee said.

She called the I-Team after getting a demand letter from the pawn shop and getting nowhere with local police, who said there was little they could do because the dispute was a civil matter.

According to an attorney familiar with the California laws that regulate the pawn industry, the stores can be considered a second "victim" when stolen property is inadvertently purchased or pawned, and the law allows brokers to recoup from crime victims the amount of money that was paid to whoever brought in the stolen goods.

Sometimes stolen items are ordered returned to the victims by a judge after a thief is prosecuted, which couldn’t happen in this case, because the man who police say stole and pawned the watch is dead.

Police in Henderson sent investigators and a crime scene technician to the Oh’s home after the robbery. The couple’s car was swabbed for DNA and dusted for fingerprints. When analyzed one swab produced a DNA profile that matched a person already entered in CODIS, the national criminal DNA database.

“It actually comes back to the individual that pawned the item,” Henderson PD Detective Nathan Calvano told the I-Team.

That man’s name was Robert E. Pearce, 39, and within days, Calvano learned that the stolen watch had been pawned at a broker in Los Angeles, Mr. Steve’s Pawn Shop, after the store entered the watch’s serial number in an electronic system that connects with a law enforcement database.

Calvano obtained the paperwork for the watch from the store, and saw that the person who turned in the watch had left an electronic thumbprint as part of the transaction. It matched Pearce.

“So I submitted an arrest warrant affidavit to our Clark County District Attorney's Office,” Calvano said, which charged Pearce with robbery.

On Jan. 27, 2021, members of an LAPD-FBI fugitive task force attempted to arrest Pearce at a 5th floor apartment on Sunset Boulevard near North Cherokee Avenue. After agents and officers knocked, Pearce could be seen exiting through a sliding door on to a balcony.

“Pearce was seen climbing over the railing where he tried to move down to a lower balcony located one floor below,” an LAPD detective wrote in a death report.

Sumee Oh said she was furious to learn the pawn broker had bought the watch directly from the man who had attacked her parents and was refusing to return it to its rightful owner without payment.

“It was directly from the man that, you know, beat my father unconscious and caused my mom to suffer a lifelong injury,” she said. “Being made whole, or you know, restitution should be from the deceased, from the criminal that victimized Mr. Steve's and us.”

After the I-Team inquired about the circumstances of the case, Mr. Steve’s Pawn sent NBC Los Angeles a letter that said the store would return the watch to the Oh family, if the family agreed to allow a claim against its insurance policies.

Late Monday, the store’s attorney said the owner decided, "after a lot of thought," to give the watch back -- no strings attached.

“My client will be returning the watch to the Oh family and is waiving his claim for recovery of costs associated with the pawn of this item,” the attorney said. The owner of Mr. Steve’s declined to discuss the case with NBCLA.

A representative for the pawn broker, who declined to be identified or quoted, said the store was also a victim, and that the watch might never have been found had it been sold through a private sale or sold on the street--where the serial number would not have been added to a law enforcement database.