FBI agents say a man from Victorville admitted going inside the Capitol Jan. 6 but denied taking part in any violence.

Federal agents made a sixth arrest in Southern California Wednesday in connection with the violence at the U.S. Capitol earlier this month.

Jacob Daniel Lewis of Victorville was detained by the FBI and was scheduled to make an initial appearance in federal court on charges of entering a restricted building without lawful authority and with the intent to disrupt the conduct of the Government, and to disrupt a session of Congress.

According to a criminal complaint unsealed Wednesday Lewis told FBI agents in an interview earlier this month that he visited the Capitol on Jan. 6 to attend former President Trump’s rally, and admitted he entered the Capitol, “after,” it had been breached by others. 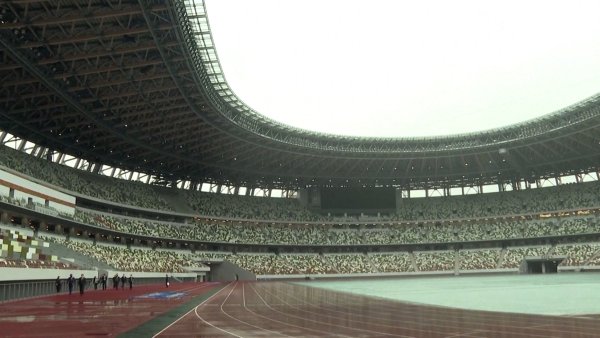 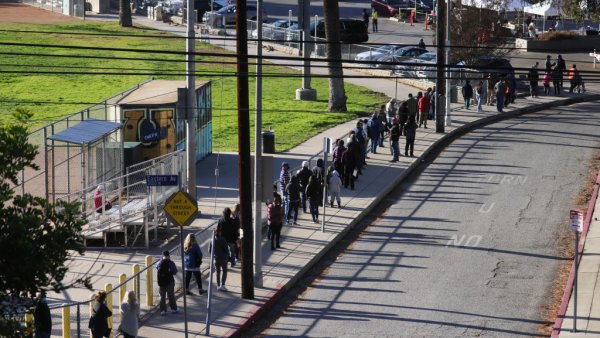 He denied taking part in violence and told agents he believed violent agitators in the crowd were, “Antifa members in disguise.”

The FBI said videos from Lewis’ personal Instagram account showed him inside the Capitol, and one of Lewis’ friends reported that Lewis had said in December, 2020 to, ‘watch what happens to the Capitol on the 6th.’ The friend also said Lewis had guns and had asked for ammunition.

Kevin Strong told agents he was inside the Capitol but denied taking part in any violence, according to court records.

A criminal complaint said Strong was under federal investigation prior to the Capitol violence when a witness tipped agents that Strong claimed World War III was going to begin on Jan. 6, and that QAnon would pay for the loan on a truck he had recently purchased.

Earlier this month FBI agents arrested 3 people in Beverly Hills and 1 man in Glendora for their alleged participation in the entry into the Capitol. The 4 have made initial appearances in court in L.A. and have been released pending further proceedings in federal court in Washington, D.C.

Nationwide more than 140 people now face criminal charges in connection with the events at the U.S. Capitol Jan. 6. Federal officials say hundreds of others are under investigation and more will be arrested.