More than 200 workers at eight LA-area meat and food processing plants have tested positive for COVID-19 and now some of them have inadvertently infected family members, according to an NBC4 I-Team investigation.

"I feel terrible. I passed it onto my wife because I didn't know that I had the virus," says Jose Guzman, a 10-year employee of the Farmer John plant in Vernon near downtown LA, which makes the popular Dodger Dogs.

Two weeks later, he says his wife tested positive too and fell ill.

The United Food and Commercial Workers Local 770 (UFCW), which represents 1100 workers at the Farmer John plant as well as another nearby meat processor, says numerous workers have passed the virus onto family members, widening community spread of the novel coronavirus.

More than 150 workers at the Farmer John plant have tested positive.

"Their biggest fear in going to work as essential workers in these environments, where the virus is continuing to spread, is bringing it home to their families.  Many of these workers live in also crowded conditions. So it’s difficult for them to stay isolated if they do become infected," says Kathy Finn of UFCW 770.

Smithfield Foods, the parent company of Farmer John, told the I-Team it's taken more than a dozen steps to protect workers, including handing out more protective equipment and installing plexiglass shields in the plant.

The UFCW says Smithfield Foods should shut the plant down immediately so Cal-OSHA can do an investigation pinpointing the causes of the infections to prevent a further spread.

The company appears unwilling to do that. In a statement to NBC4, Smithfield said: "We have continued to run our facilities for one reason: to sustain our nation's food supply during the COVID-19 pandemic. We believe it is our obligation to help feed the country, now more than ever. It is impossible to keep protein on tables across America if our nation's meat plants are not running."

As for workers at Smithfield's Farmer John plant, they're now struggling to survive. 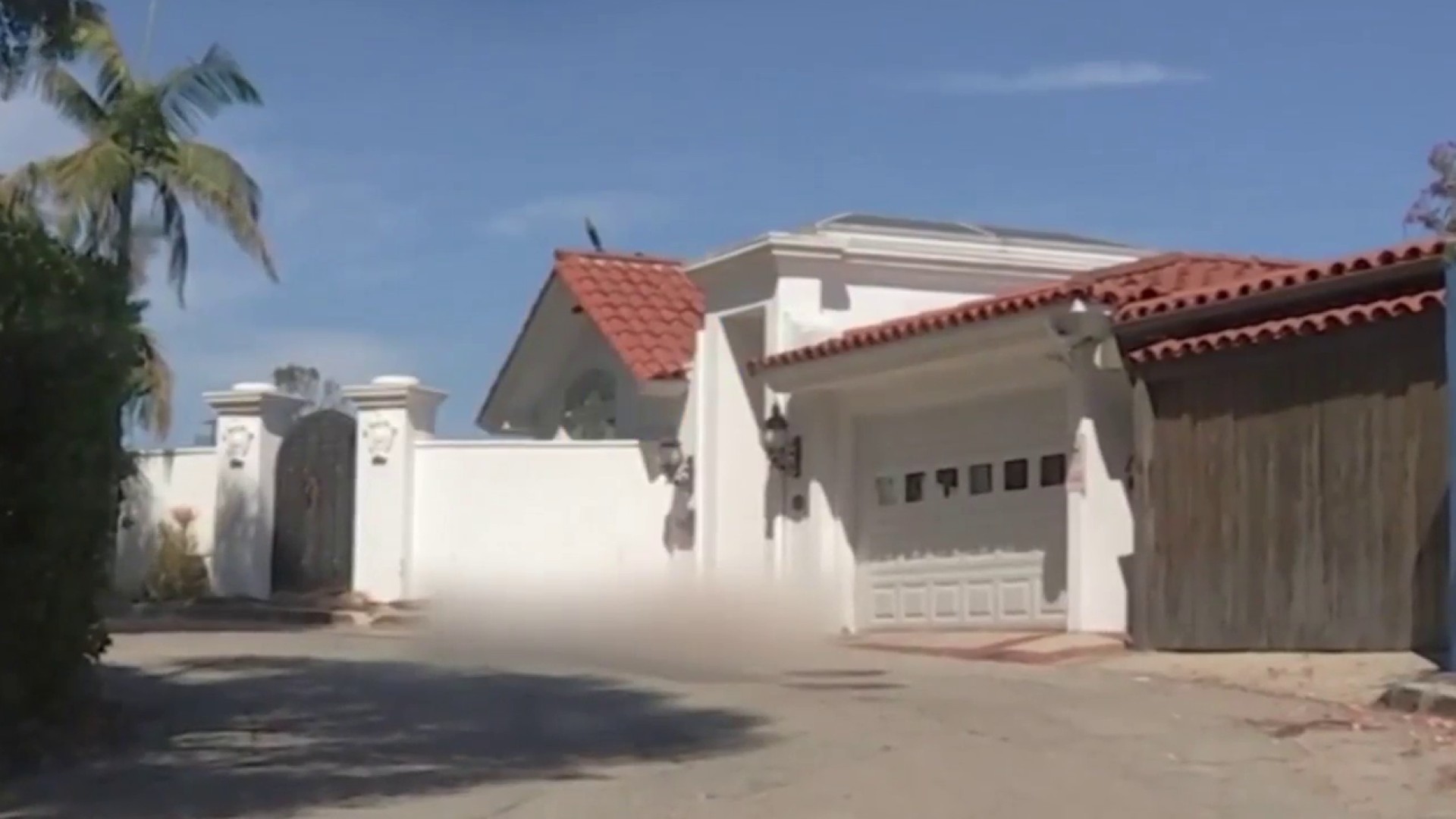 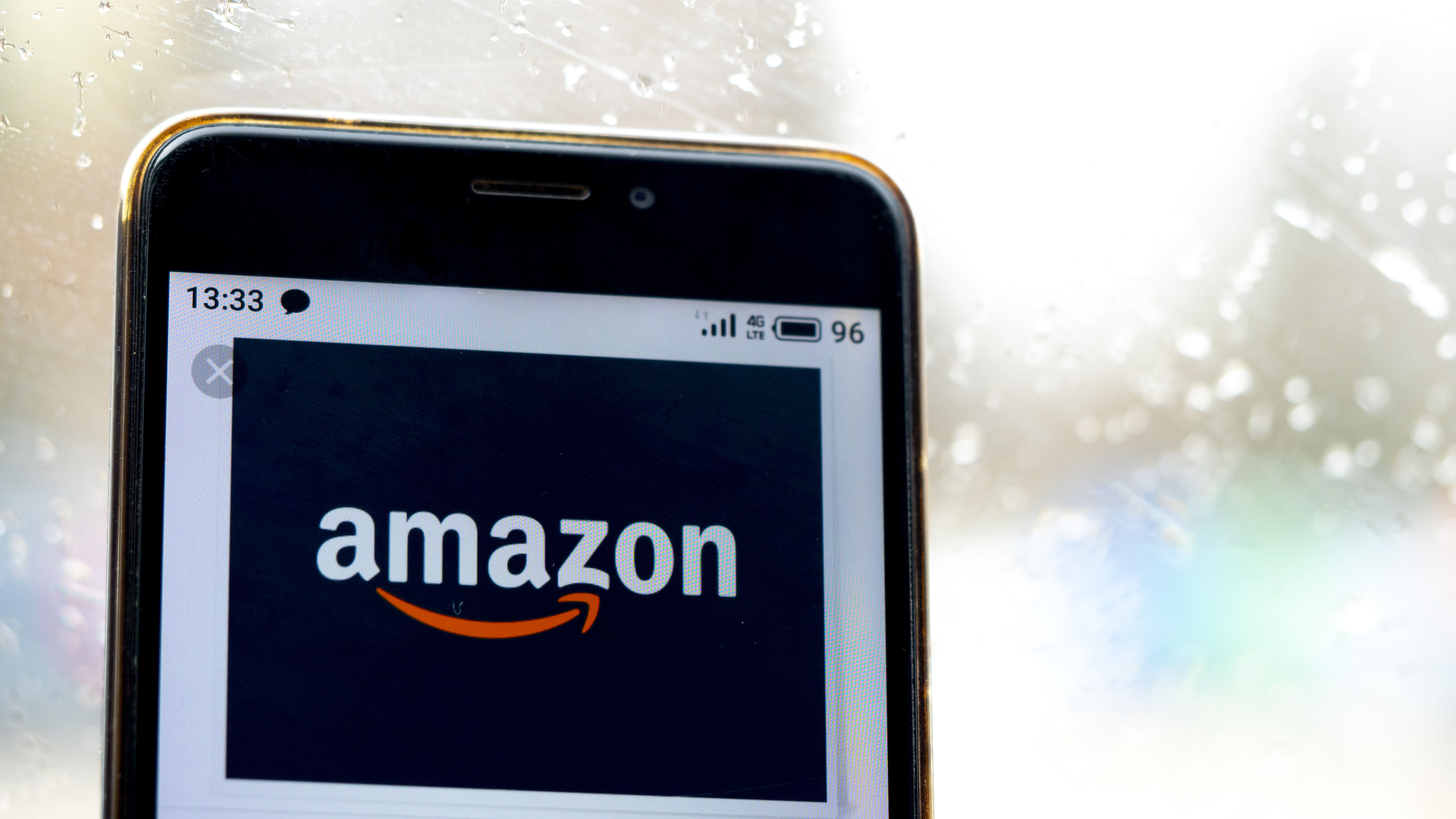