Responding to complaints from NBC4 viewers, three members of the I-Team tried for a week to volunteer at vaccine sites across the state, and all got messages that there were no shifts available.

It seemed like an offer that many Californians couldn't refuse: State officials said in early March if you volunteer for at least four hours at a vaccination site, you become eligible to get the vaccine even if you're not in a priority group.

So, people like Lauren Garner of Agoura Hills went to a new volunteer page on California's My Turn vaccination scheduling website and signed up to volunteer. Garner immediately received a message saying the state "can't find a location or [volunteer] shift that matches your search right now."

"Why did they go out there and try to get people to volunteer when there were no positions available?" Garner said to the I-Team. "I felt tricked," Garner added. 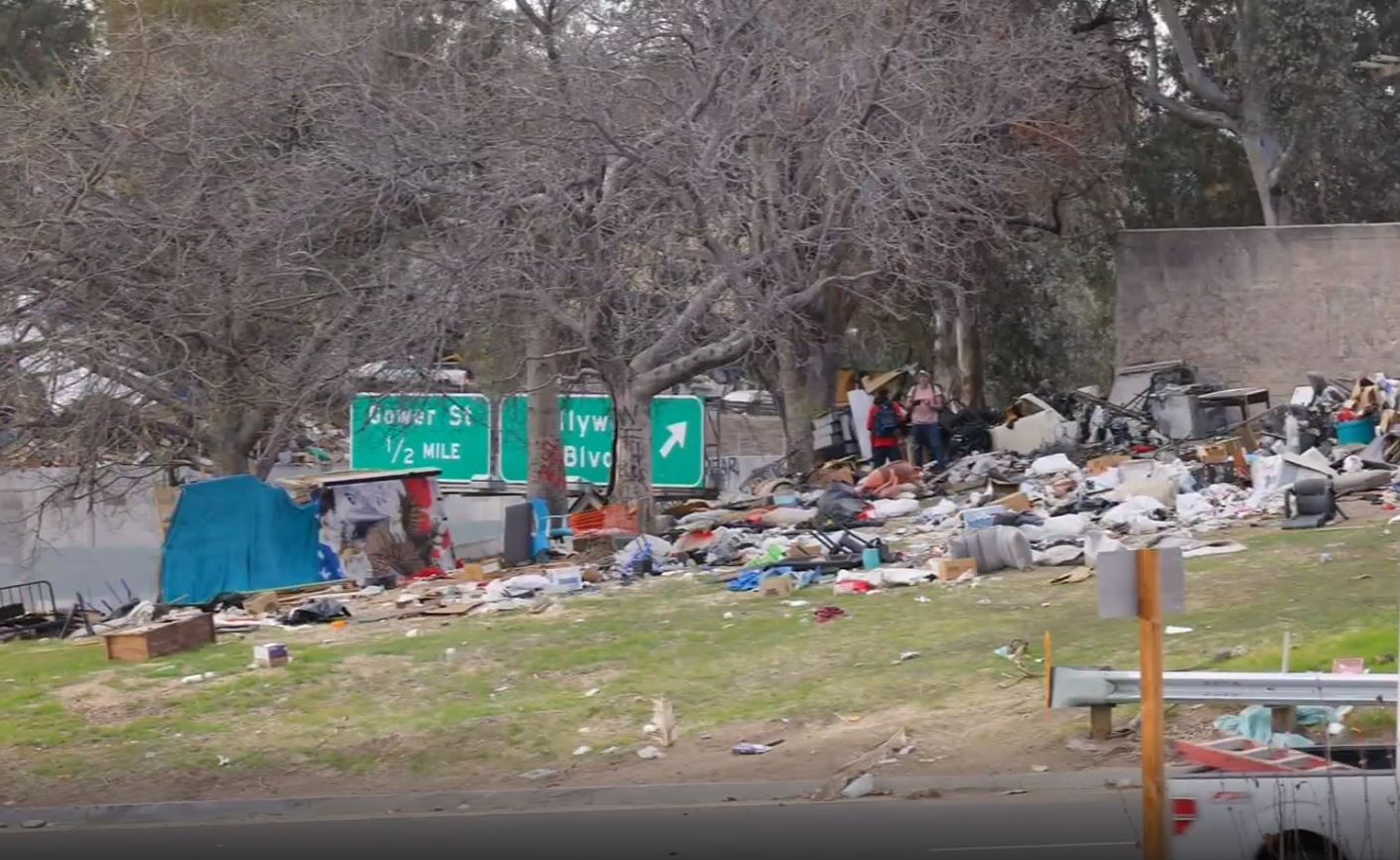 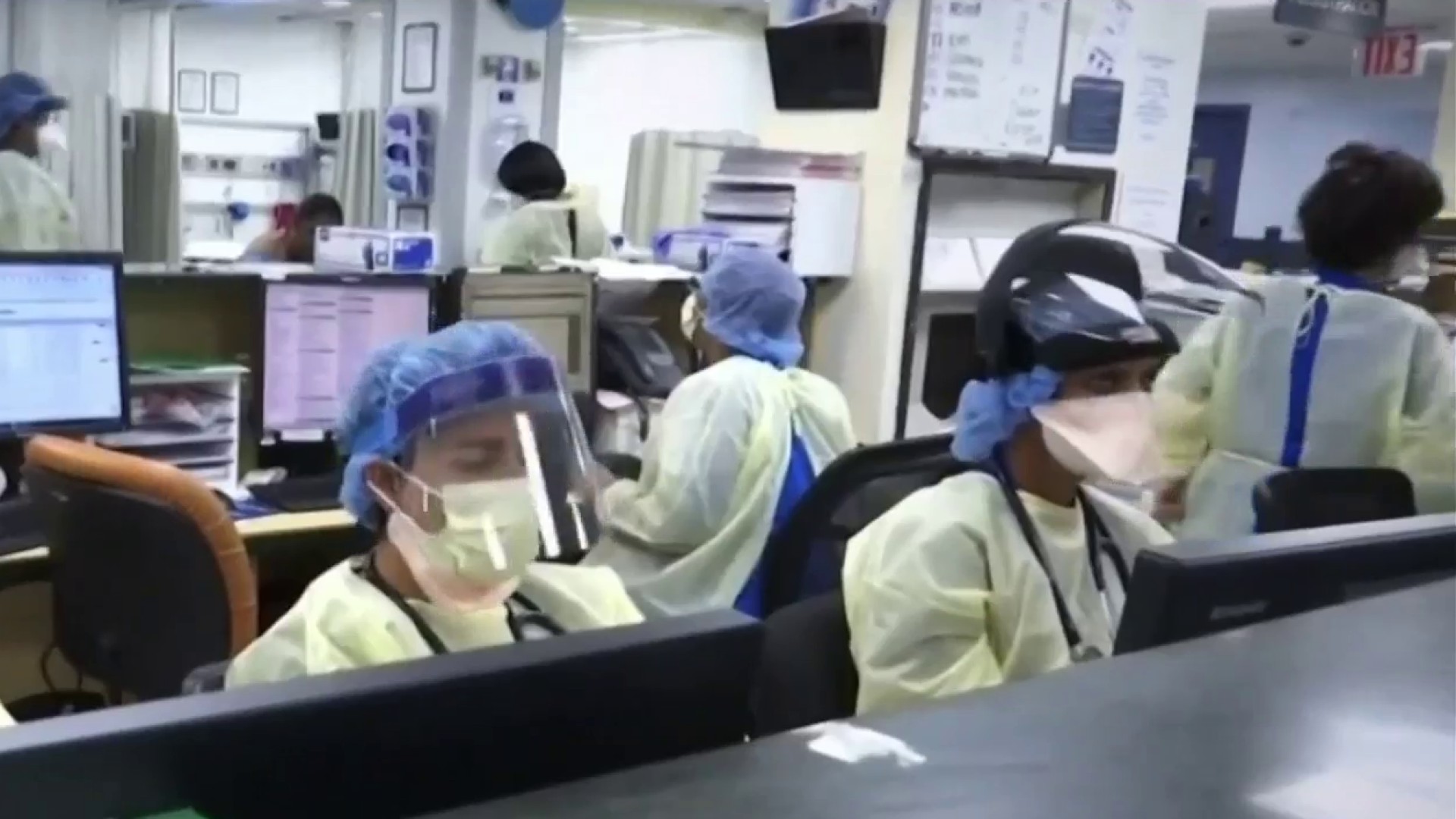 What Are The Most Effective COVID-19 Treatments? 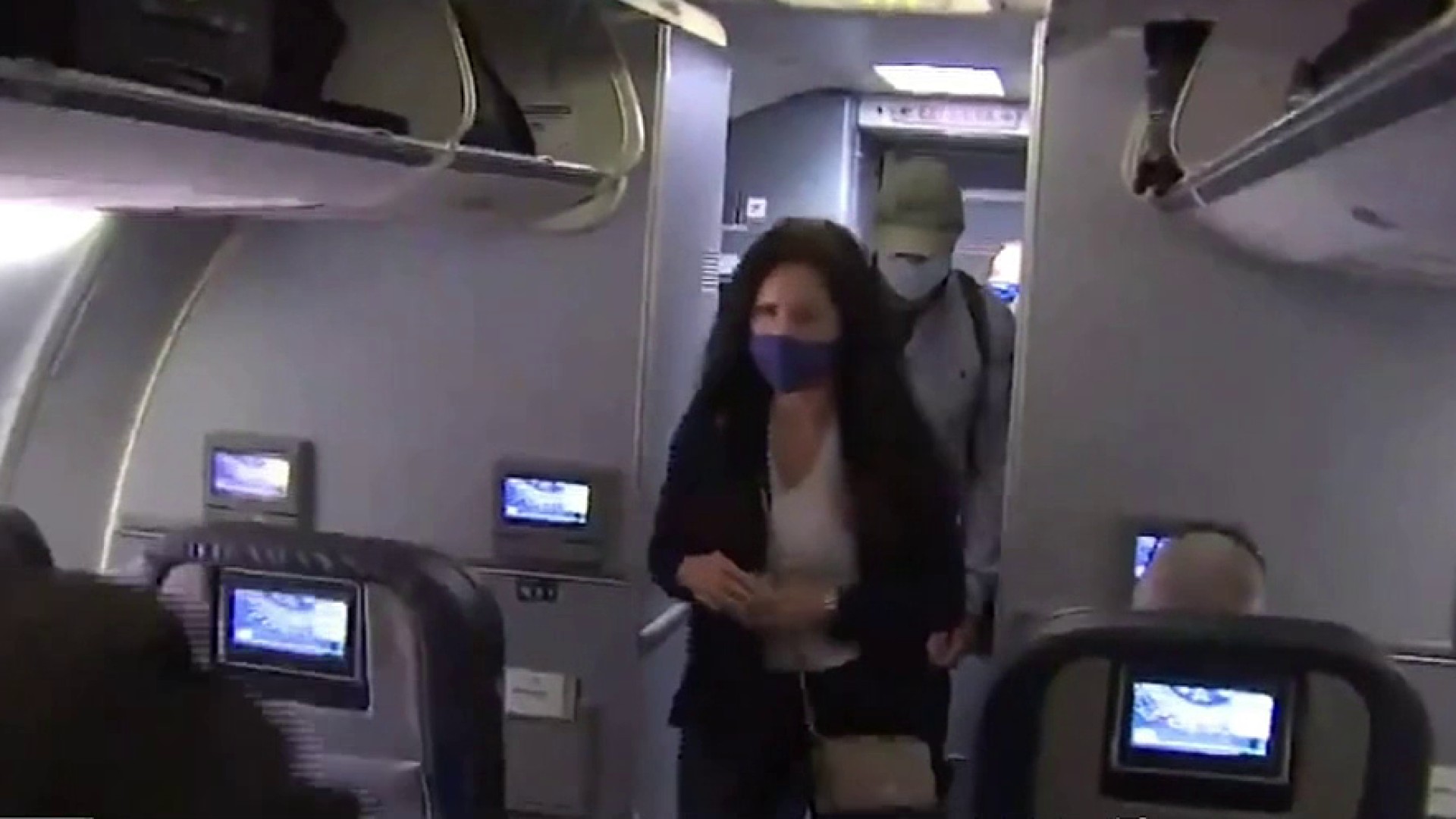 The Future of Travel: From Airline Credits to Vaccine Passes

Responding to complaints from NBC4 viewers, three members of the I-Team tried for a week to volunteer at vaccine sites across the state, and all got messages that there were no shifts available.

"I feel frustrated for those people that are trying to figure out a way to get an appointment to volunteer and get the vaccine," Garner told NBC4.

The I-Team questioned the head of California's volunteer efforts, Josh Fryday, who was appointed by Gov. Gavin Newsom as the state's chief service officer.

When asked how many people have actually been able to volunteer at vaccination sites, Fryday responded, "I don't know that number."

When asked how many people who have volunteered have gotten vaccines because of their service Fryday replied, "We don’t track that data."

Fryday said the My Turn volunteer recruitment effort is actually aimed at the near future. "What we’re doing is preparing for when [vaccine] supply is no longer an issue."

Fryday added, "Volunteers who do complete shifts at vaccine sites are eligible; they’re not guaranteed, but they are eligible to receive a vaccine."

But those who've been trying to volunteer at vaccine clinics now, like Garner, are frustrated. "It just wasted a lot of time and for me to sit there on the computer and constantly try to re-book myself into something was a waste," Garner said.

State officials say people like Garner can volunteer now in other ways, like helping elderly neighbors register for vaccine appointments, until volunteer slots at vaccine sites open up in the future.