Every week lately, sometimes more than once a day, the tent of a homeless person goes up in flames in one of Los Angeles' hottest neighborhoods and top tourist destinations: Venice.

Just this week, a tent on the world-famous Venice Boardwalk was on fire at 9 a.m. while surfers and tourists strolled by.

"It's crazy," say tech engineer and Venice resident Allan Parsons, whose home is near a large encampment complete with it's own generators. "Are these fires putting nearby homes in danger with embers that could blow off in the middle of a fire?"

In the last month, homeless tents have been burned down on the edge of the Penmar Golf Course, near homes, near the Venice Library and near Gold's Gym.

Data from the city of LA obtained by the I-Team shows that citywide, fires related to homelessness are up 82% this year compared to last. And Venice is one of the epicenters of the fire problem.

Unhoused residents tell the NBC I-Team most of the fires are arson--homeless people setting other homeless people's makeshift dwellings on fire.

Rivers told the I-Team tents are often torched during disputes. "Usually it's a misunderstanding over money or drugs," said Rivers.

Residents say they've noticed the police presence around Venice Beach to monitor threats of arson and other crimes has dropped lately. And one neighbor gave the I-Team cellphone video of beach police apparently confirming that.

"They just officially cut our unit in half. And they told us not to mess with them [the homeless], a Los Angeles Police Department beach officer told the resident. "What we used to do we can't do anymore, based on political situations," the officer added. 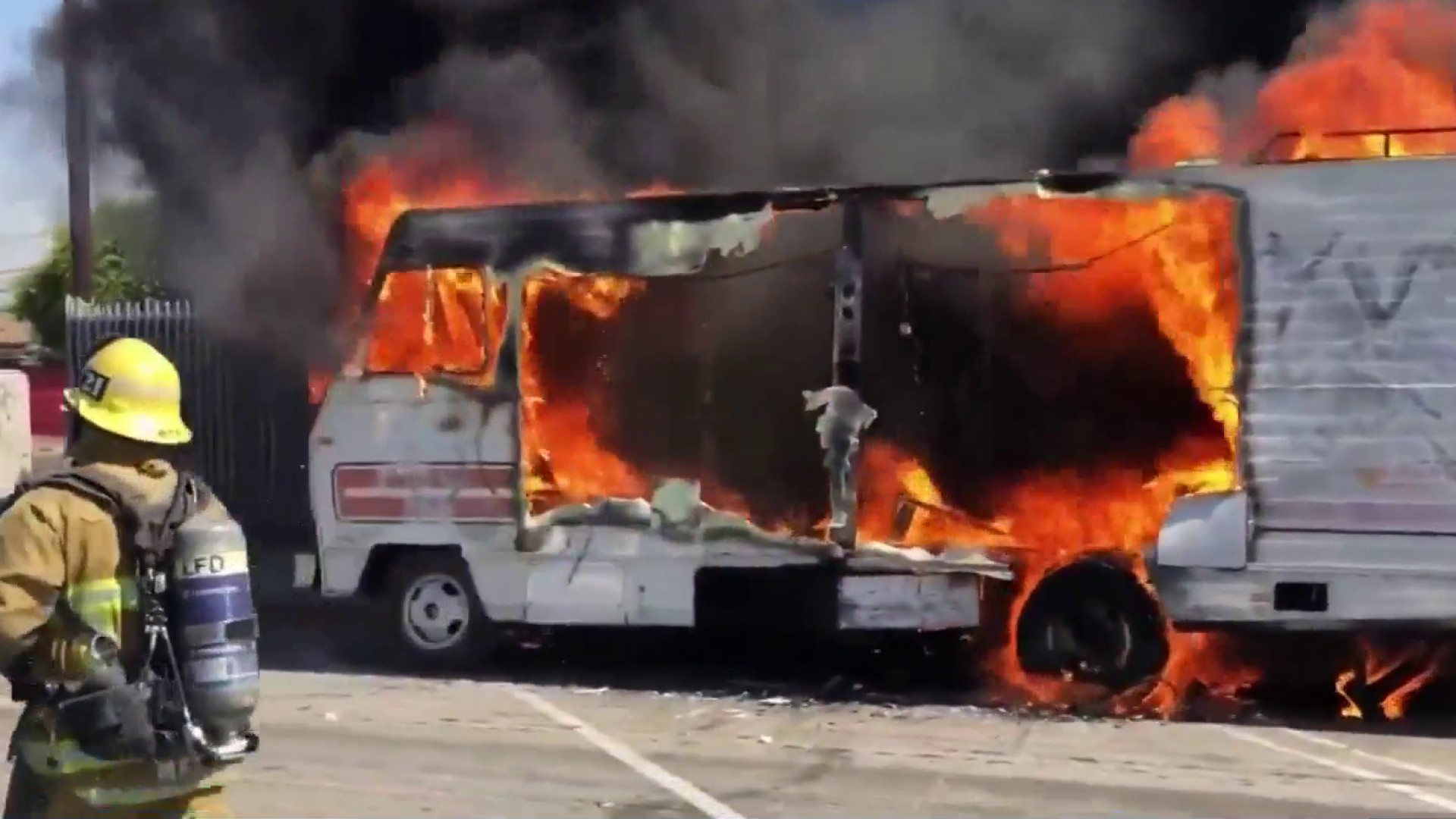 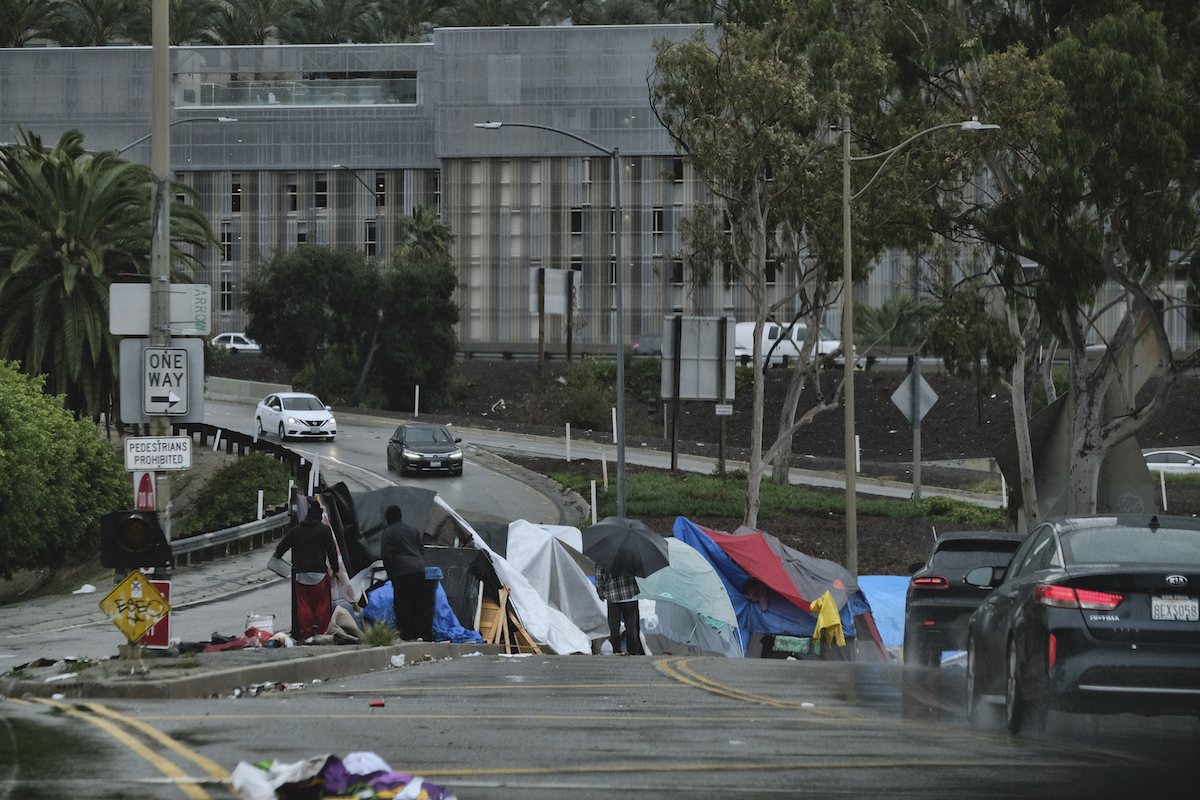 The I-Team asked LAPD headquarters for a comment. A spokesman did not comment on the reduction of the beach area police presence. But in a statement the LAPD said "The Department continues to lead with services, and follow up with enforcement as a last resort."

Both housed and unhoused residents are calling for a heightened police presence and for the city of LA to take other steps to reduce encampment fires.

"The city needs to be out here inspecting these encampments to ensure that they are safe for these people to live in," said resident Parsons.