After His Wife Died, Man Pushing to Change Laws to Protect More Women From Pregnancy-related Deaths

Kira Johnson died from complications of a scheduled cesarean section at Cedars-Sinai Medical Center shortly after giving birth to her son.

A man who lost his wife shortly after she gave birth is pushing to change state and federal law to help protect more women from pregnancy-related deaths.

Kira Johnson, 39, died in April 2016 after a scheduled cesarean section at Cedars-Sinai Medical Center in Los Angeles. Dr. Arjang Naim -- called grossly negligent in Kira's death and the near deaths of several other women by the California Medical Board -- is still delivering babies, although no longer at Cedars.

"When you look at the medical records, around 6:30 she was classified as a surgical emergency," Charles Johnson recalled.

She was bleeding internally, but despite her deteriorating condition, Kira implored her husband to stay calm. 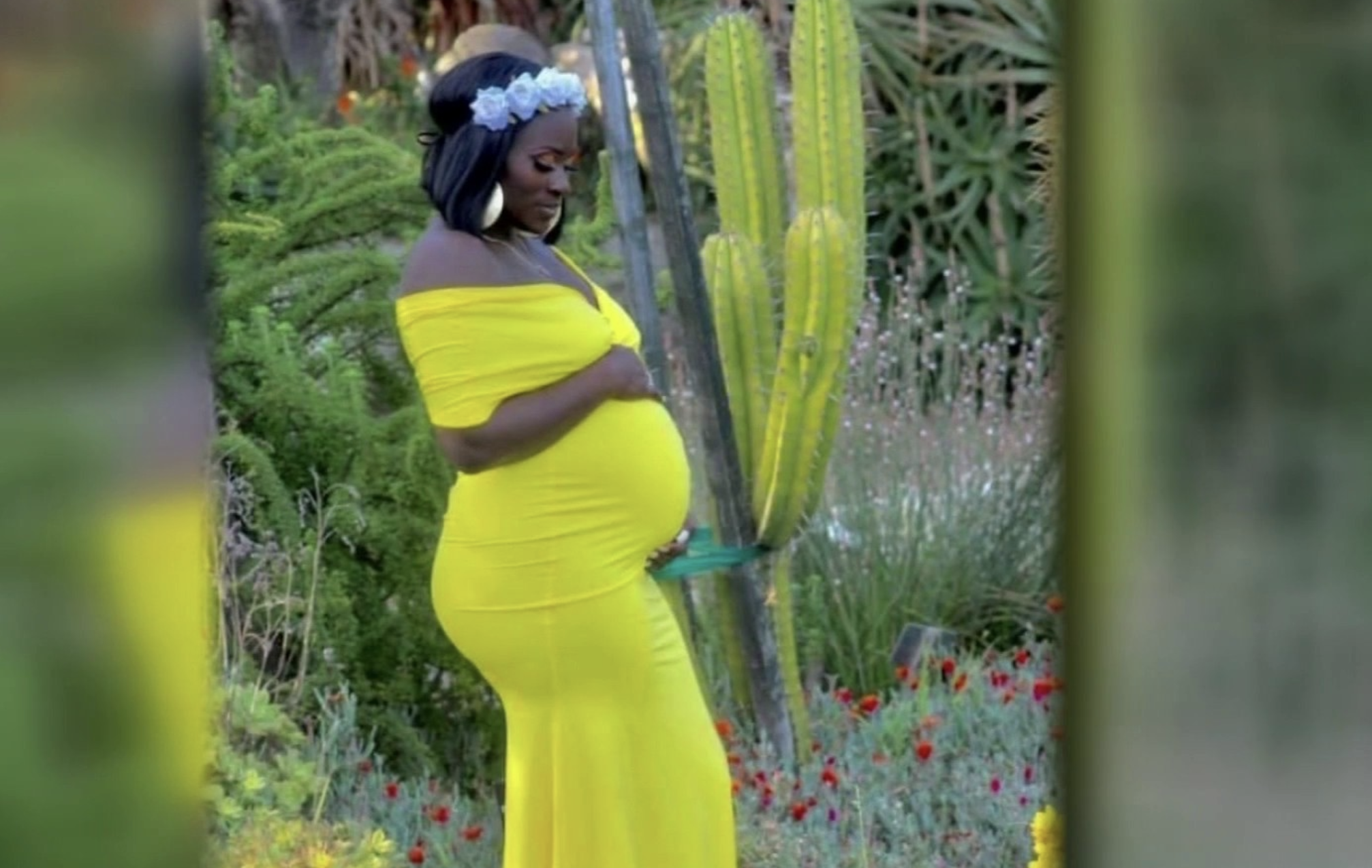 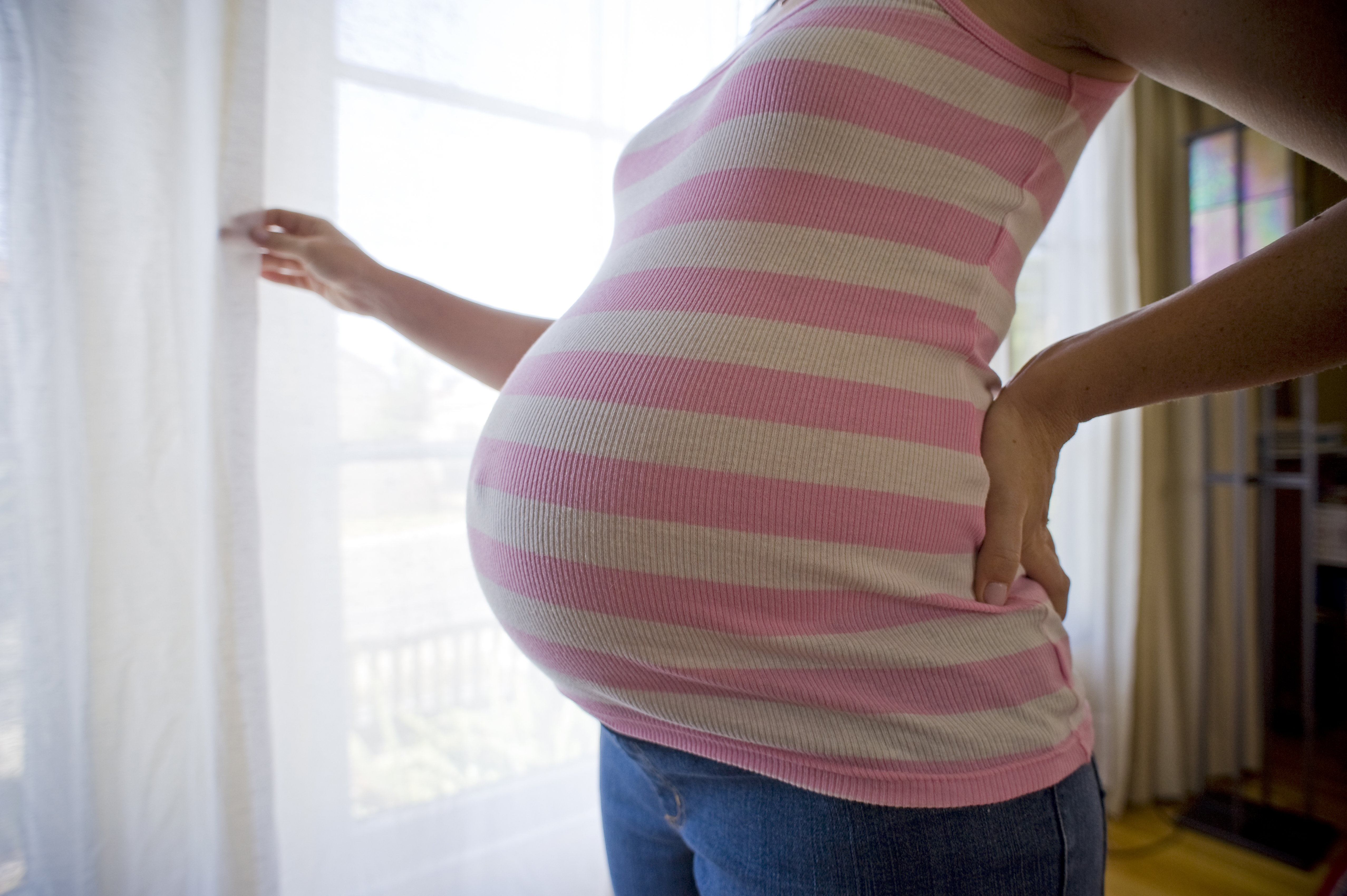 "As I look back and I play this over and over in my head, like what I do every day, what she understood, just being frank is, if I lost my temper if I yelled, if I slammed my fist on the nurse or on the nurses station that is as an African-American man I would be seen as a threat," he said.

It was after midnight before she finally went back into surgery.

"They opened her up, there was 3 liters of blood in her abdomen where she had been allowed to suffer and bleed needlessly for almost 10 hours. Her heart stopped immediately and they weren't able to save her," Charles said.

Charles testified before the medical board after learning it had placed Naim on probation for just 4 years during which time he is not allowed to teach or supervise other doctors or nurses.

"You all are sending a loud definitive message to the state and to this country that women can be killed without consequence," Charles said at the meeting.

"So he [Naim] is a repeat offender but yet he's still able to practice medicine," he said. "...I'm afraid that this man will do this to another family."

Naim paid a $1 million dollar settlement to Johnson. The case against Cedars-Sinai is scheduled for trial this fall. The hospital cites privacy laws preventing them from discussing the case, but issued this statement to the I-Team:

"Charles S. Johnson IV is demonstrating important leadership in raising awareness of preventable maternal deaths. Cedars-Sinai faculty members support efforts to improve care and prevent maternal deaths, and are actively involved in community, state and federal initiatives to safeguard the lives of mothers and their babies. While federal privacy laws prevent us from responding directly about any patient’s care, we can share that Cedars-Sinai thoroughly investigates any situation where there are concerns about a patient’s medical care."

Naim did not respond to our request for comment after we reached him by phone.

Charles is now pushing for change with the medical board and beyond. He's founded the nonprofit 4kira4moms and he's lobbying for national legislation to better protect pregnant women, a package of bills co-sponsored by Senator Kamala Harris is before Congress right now. The U.S. has the highest maternal mortality rate in the developed world.

"African-American women are actually dying four times as often as a Caucasian, right, so these statistics are shameful," Charles said.

Charles will never get over the loss of his beloved Kira, she was, he says, sunshine personified, a brilliant woman who spoke five languages fluently, who loved deeply and cherished her children.

"She was in exceptional health and did everything right, and she's still not here to raise our sons," he said.

Charles is now backing efforts for legislation in California that would substantially increase the $250,000 limit placed on medical malpractice cases 50 years ago.

The non-profit Patient Safety League maintains a comprehensive database of doctors who have been disciplined by the state Medical Board:
http://4patientsafety.org/mdb/search.php