The actor's death was ruled accidental.

The 54-year-old star of “The Wire” -- who was an Emmy nominee this year for his work on “Lovecraft Country” -- died of acute intoxication from a lethal mix of fentanyl, p-fluorofentanyl, heroin and cocaine, the New York City Office of Chief Medical Examiner confirmed in a statement to media outlets Friday.

The death was ruled accidental. The medical examiner declined to comment further.

Williams, 54, was found dead in his Brooklyn penthouse on Sept. 6. 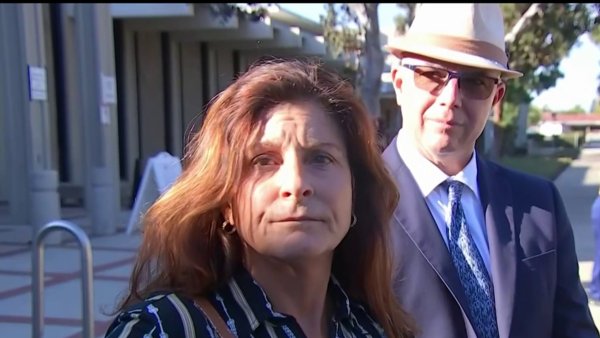 A five-time Emmy nominee. Williams also appeared on HBO's “Boardwalk Empire,” and had been open in recent years about his struggles with drug addiction.

He was nominated for an Emmy this year in the Outstanding Supporting Actor in a Drama Series category for his work in “Lovecraft Country,” but the award went to Tobias Menzies in “The Crown.”

Williams was the brother of Compton City Councilwoman Michelle Chambers.