Big Cities Saw a Population Decrease During the Pandemic. Here's Where LA Ranked

New Census data reveals that one of the countries largest cities saw population decrease during the pandemic.

The country's largest cities, including Los Angeles, saw a decline in population during the pandemic, U.S. Census Bureau research shows.

Even though the pandemic is still prevalent and cases rise and fall, it seems that people are moving out of big cities. 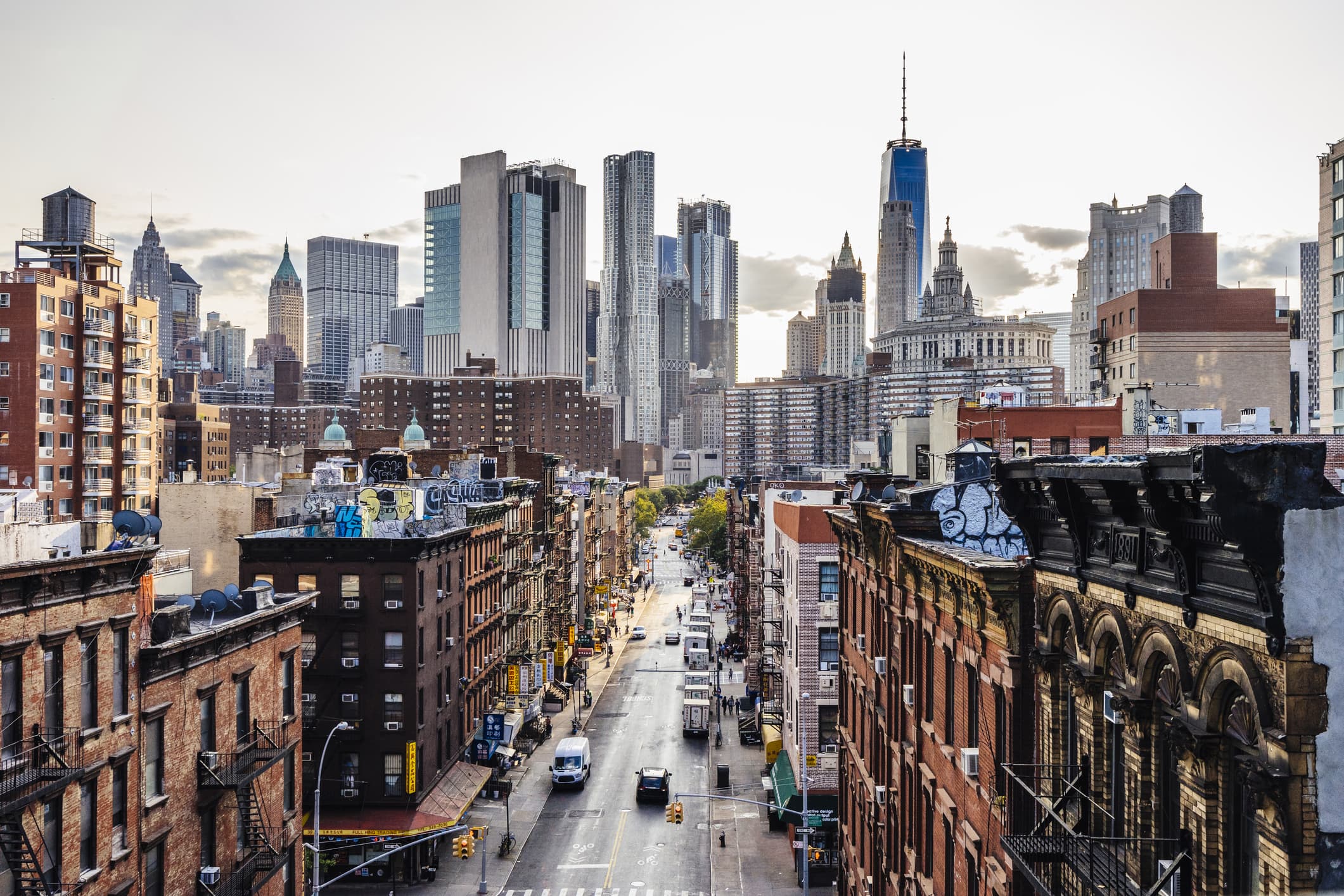 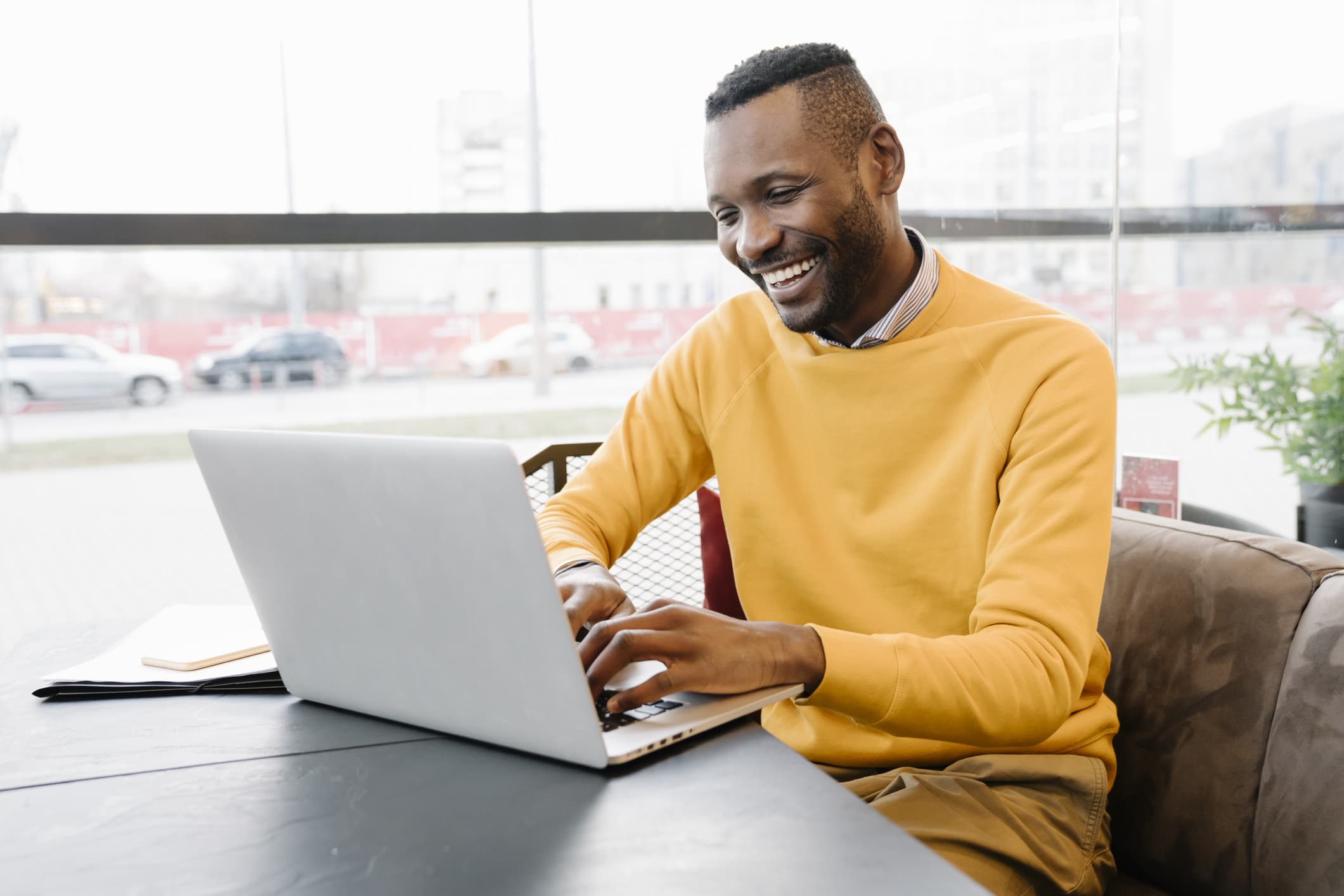 The 10 Best—and Worst—Cities to Start a New Career in 2022, According to a New Report 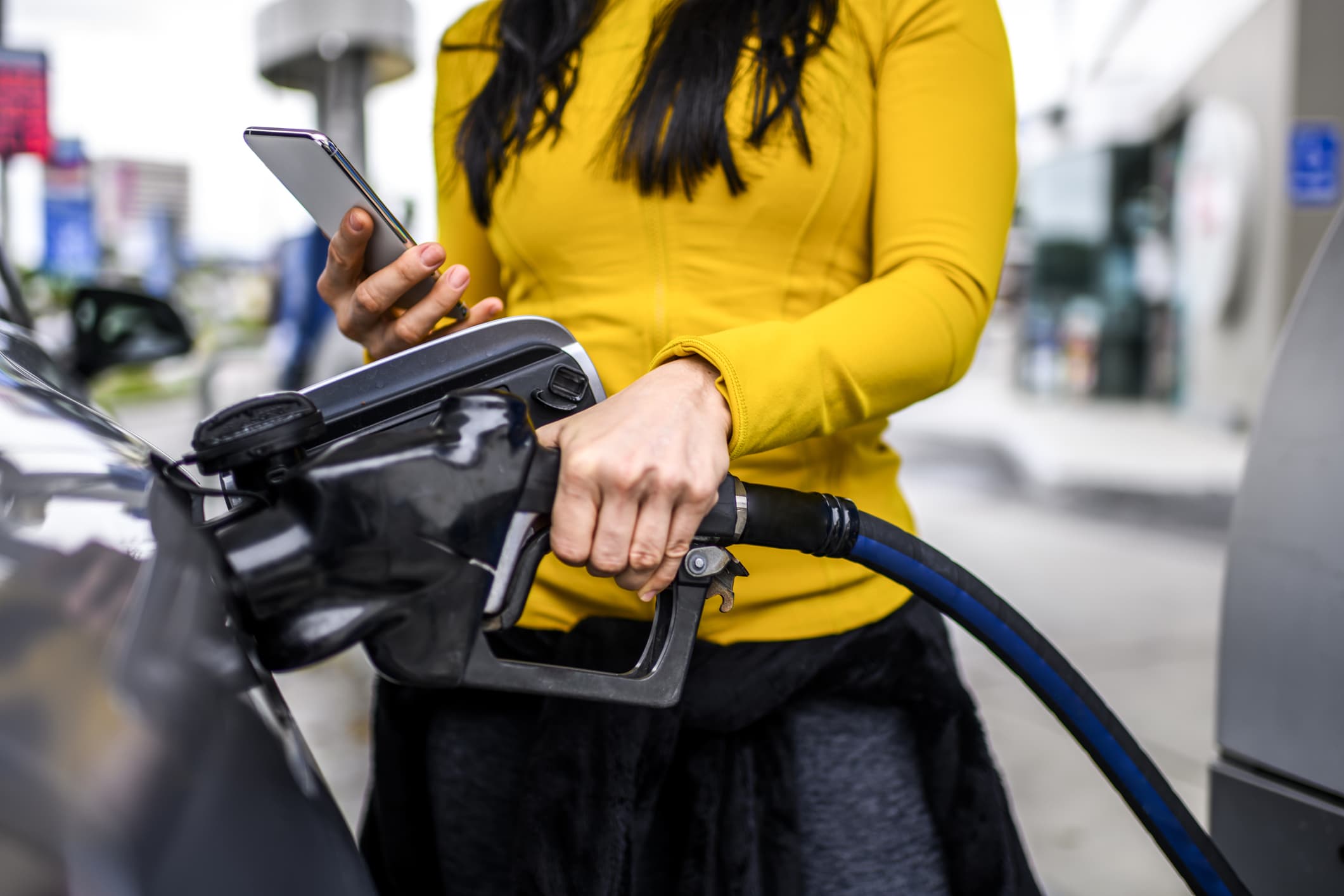 The 15 Cities With the Most Expensive Commutes, Based on the Cost of Gas

In the heat of the pandemic, economies across the country were severely impacted leaving many residents struggling to find work, pay bills, and keep up with the expenses of living in a big city.

Even though large cities in the West saw declines in population, the fastest-growing cities still remain in the West and South.

In 2021, LA still ranked as the country's second most populous city.

Among the top 15 fastest-declining U.S. cities and towns, San Francisco ranked No. 1 on the list as it saw a 6.3% decrease.