Healthy Patients Sought for One; Infected Covid Outpatients for the Other

For some, it's a shot at COVID-19 immunity. For participants already infected with the coronavirus, a second trial offers a chance to receive a still experimental treatment that could reduce the severity and duration of illness.

This week, the first dose of ImmunityBio's COVID vaccine candidate was administered at Hoag Hospital in Newport Beach. Eventually, 35 will be enrolled in this first phase trial.

Dozens of other vaccine candidates are already in trials, and two--from Moderna and Pfizer--are well into the third phase, and expected to have enough data to seek FDA approval before year's end--and perhaps by mid-November.

ImmunityBio CEO Patrick Soon-Shiong, MD, acknowledges their candidate is late out of the starting gate, but he believes it benefits from the added development time. The adenovirus is modified to target not only the spike protein that characterizes the surface of the SARS-CoV-2 virus, but also an interior nucleocapsid protein, Dr. Soon-Shiong said during an interview with NBC4.

Some 30 miles up the coast at the Lundquist Institute, on the campus of the Harbor-UCLA Medical Center, another trial is testing promising anti-viral treatments for COVID outpatients.

"Time is of the essence," said investigator Eric Daar, MD, an infectious diseases specialist. "Ultimately the hope is that this will allow people to empower themselves to actually do something about the diagnosis, rather than just worry about it and hope for the best." 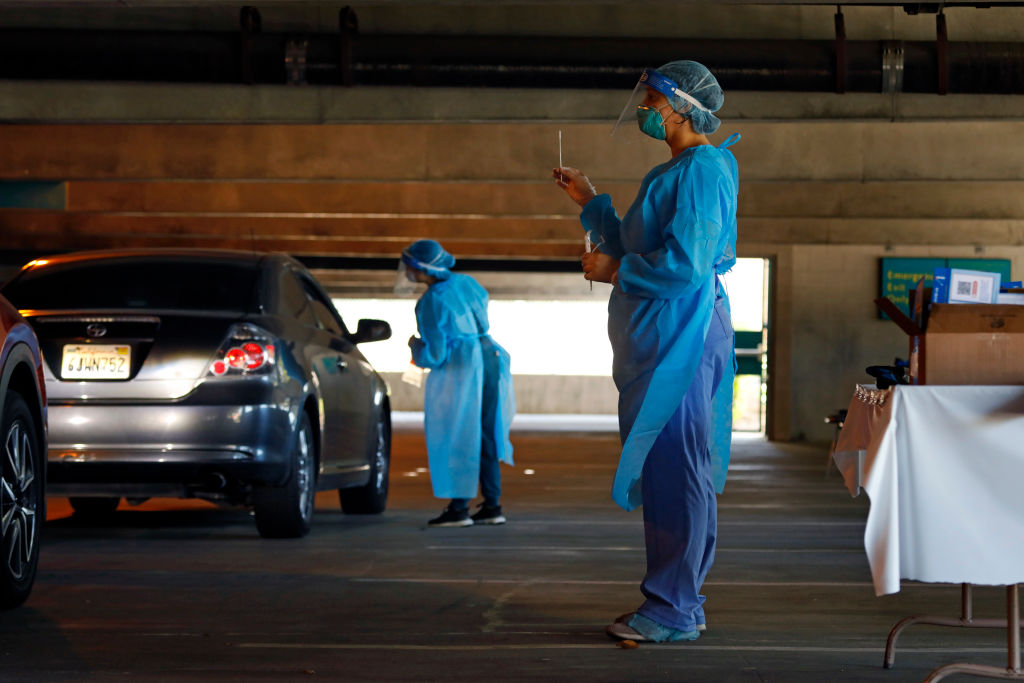 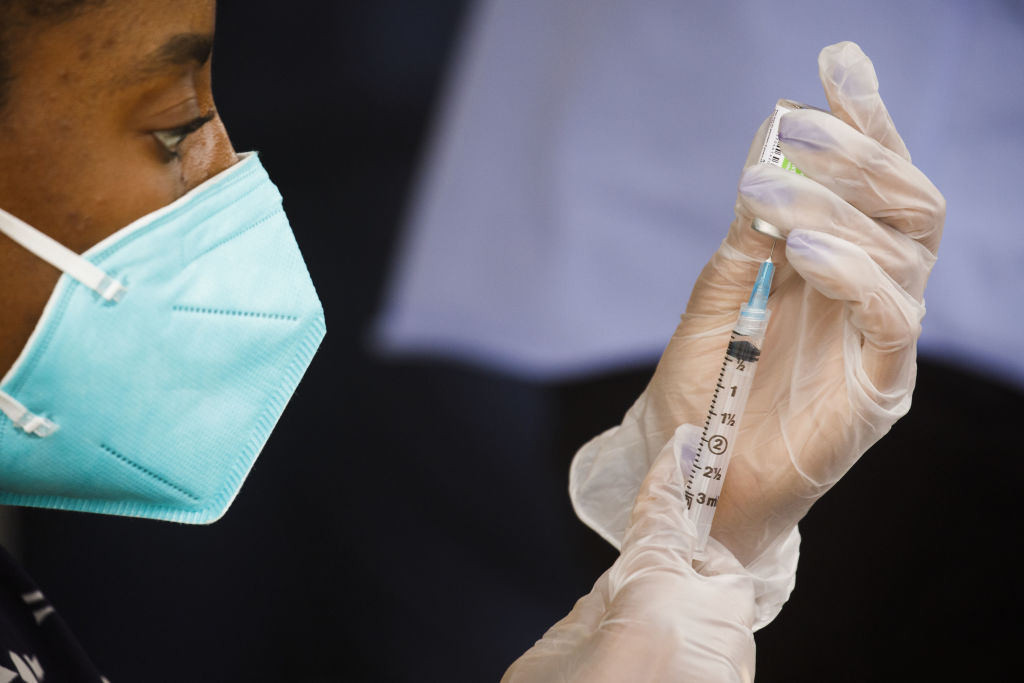 If COVID-19 Mutates People May Be Getting Vaccinated Every Year, UCLA Researcher Says

The first anti-viral to be tested is a monoclonal antibody developed by Eli Lilly and Company, and part of the same class of therapeutics as the experimental Regeneron cocktail that President Trump received pursuant to compassionate use.

Both the Lilly and Regeneron monoclonals have been in trials with hospitalized patients. The companies have reported promising early results, and both have already applied to the FDA for emergency use authorization.

A Lilly inpatient trial was paused last week, but that does not affect the outpatient trial, at lower doses, now underway at sites across the nation--including
the Lundquist Institute.

The Activ-2 trial is named for the Accelerating Covid Interventions and Vaccines partnership announced in April by the National Institute of Health, and part of Operation Warp Speed.

There is urgency to enroll participants during a narrow window of opportunity--within a week of testing positive and within 10 days of the onset of symptoms.

The study follows up on therapeutics that have already been through the first trial phase, and is structured, Dr. Daar said, so that as they show promise, they can be moved quickly from the second to third phase.

So far, 146 participants have been enrolled at 43 sites nationwide now conducting this Activ-2 trial, according to a spokesperson. The goal is 220, half of which will receive a placebo, for the initial monoclonal antibody in trial. Additional groups of 220 will be enrolled for each of the additional therapeutics as they join the study. As of Wednesday, five participants have been enrolled locally, Dr. Daar said.

Dr. Daar referred those interested in applying to RiseAboveCovid.org or Activ-2.org.