Three More Arrested in SoCal in Connection With Capitol Riot

The arrests in Beverly Hills follow last week's arrest of a man in Glendora that also was related to the Jan. 6 Capitol rampage.

Three people arrested by FBI agents in Beverly Hills on suspicion of participating in the Jan. 6 raid on the U.S. Capitol made initial appearances Tuesday in federal court in Los Angeles.

Gina Bisignano, 52, a salon owner, and Simone Gold, AGE, were released on signature bonds. Gold’s friend, John Strand, 37, was held after the judge said he would require a third party to secure his release.

The affidavit said Bisignano was identified by tipsters who provided her name to the FBI, and an agent said she could be spotted in images of the crowds at the Capitol by the distinctive Louis Vuitton she wore.

Gold, a physician, was arrested Monday along with Strand. A court filing accused them of illegally entering a restricted government building and “violent entry” or disorderly conduct.

Videos posted on social media, including in the court filing, allegedly shows Gold speaking into a bullhorn while inside the Capitol, and Strand nearby.

Last week FBI agents arrested a man in Glendora after the man was accused of fighting with police at the Capitol and attempting to break a window, according to a court filing.

Hunter Allen Ehmke, 20, was released on bond and ordered to answer the charges in a courtroom in Washington, D.C. Thursday.

At least 100 people face criminal charges stemming from the events at the capitol January 6, and more than 300 others have been identified and may face arrest and charges, federal authorities have told NBC News.

A man in Glendora has been arrested following last week's Capitol building riot. Eric Leonard reports for the NBC4 News at 11 a.m. on Thursday Jan. 14, 2021. 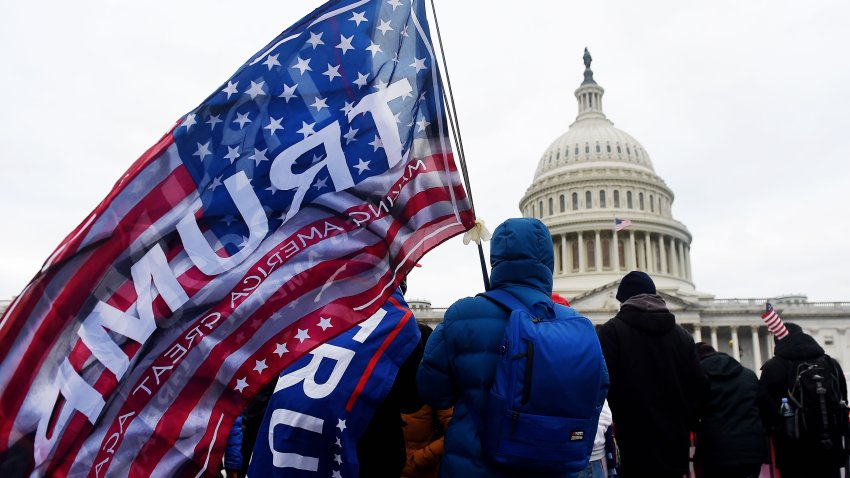 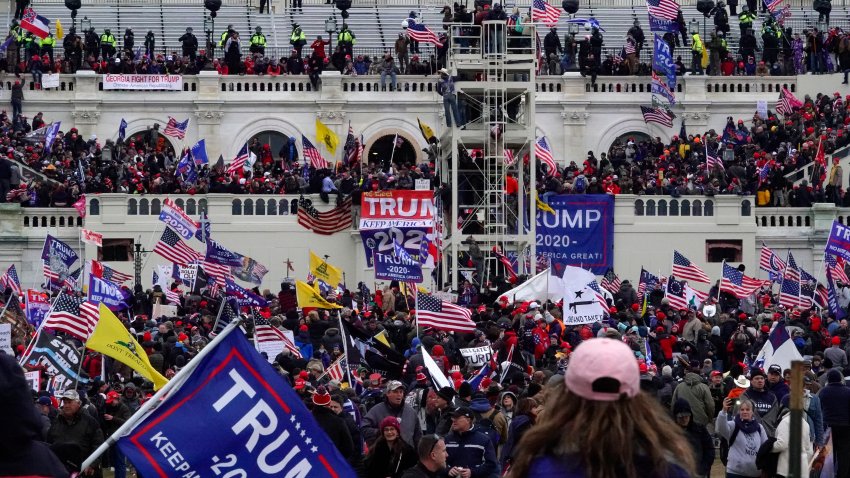 TSA Looking Into Adding Capitol Rioters to US No-Fly List