As two CHP officers approached him to handcuff him, the man started resisting arrest and attacked the officers.

A man wanted for leading a police pursuit through the San Fernando Valley was detained Sunday, after resisting arrest and attacking two California Highway Patrol officers.

The pursuit started in Castaic around 5:30 p.m. after police reported he was wanted for speeding.

A man in a silver Nissan Altima was traveling at speeds of over 100 mph through freeways. He briefly exited into surface streets, but then hopped back into the highways.

He entered the area of Granada Hills around 5:45 p.m. and soon entered Porter Ranch.

Just a little after 6 p.m., a CHP officer conducted a PIT maneuver and the silver Nissan spun out at the entrance of the 118 Freeway. 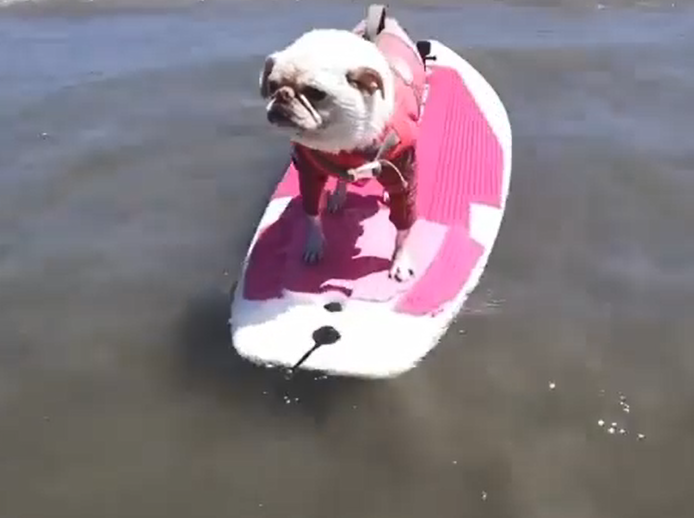 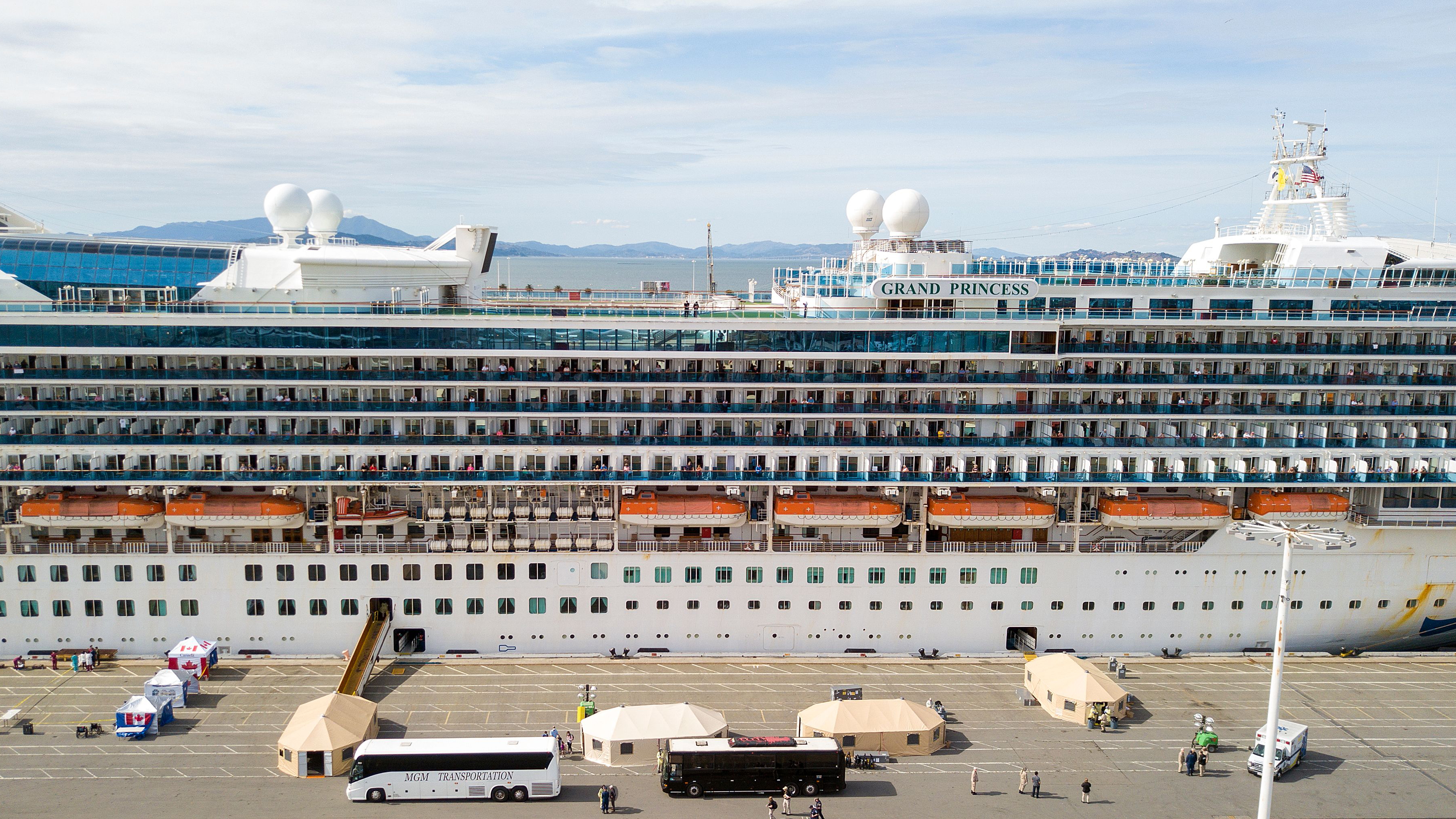 The Nissan ended near the bushes, balancing on the edge of the pavement.

The male driver got out of the car and initially seemed to be complying. As two CHP officers approached him to handcuff him, the man started resisting arrest and attacked the officers.

The two officers battled with the man for a couple seconds, before gaining control of the situation.

Within minutes, a third CHP officer arrived and helped detain the suspect.

The man wanted in the pursuit was detained at 6:05 p.m. in the corner of Rocky Peak Fire Road and Santa Susana Pass Road in Simi Valley.

The officers who were attacked by the driver seemed to be unharmed.