A nearby hotel hired a professional falconer to scare away the crows with a trained hawk twice a week.

People in Hermosa Beach are reporting an unusual problem at a popular park.

They are being attacked by aggressive crows.

The birds have made their home in the trees at Noble Park and are highly territorial, going after people and their dogs.

"They're just coming out of the trees and kind of dive-bombing you and trying to get you out of the park," said Dan Cohen, who was recently attacked by the crows.

While the birds have not seriously hurt anybody, a nearby hotel hired a professional falconer to scare away the crows with a trained hawk twice a week.

"Crows get facial recognition," Shanman said. "They know how to fashion tools to get food. They're omnivorous, will eat anything." 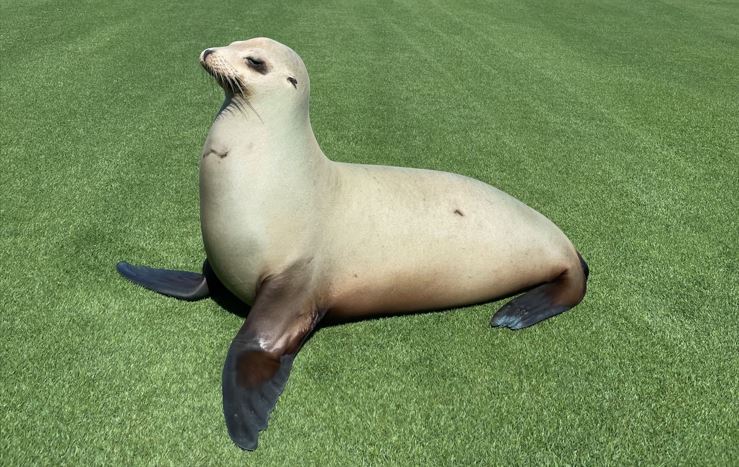 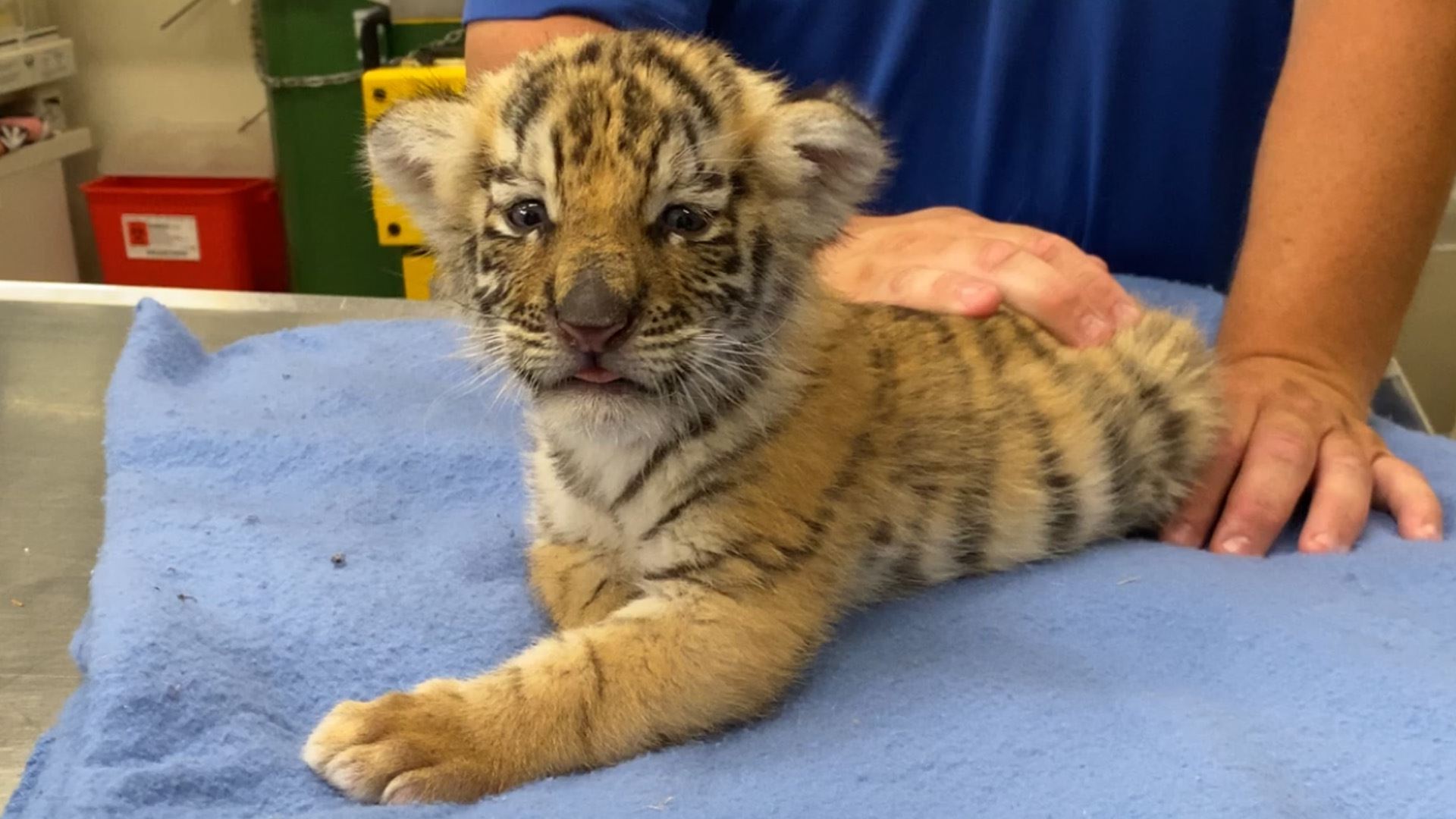 He also said crows give birth in May and June, making them more protective this time of year.

A flock of crows is called a murder of crows. Old superstitions associated the birds with death and darkness.

Experts advise people to keep their small dogs close and on a leash.

They also recommend wearing a hat at Noble Park and avoiding the park in the early mornings when crows are feeding.