Descendants of Biddy Mason, the ‘Grandmother of LA,' Want Her Honored

Referred to by many as the 'Grandmother' and 'Godmother' of LA, Biddy Mason's descendants want to make sure she is being honored properly.

Known by many as the 'Grandmother of LA,' Bridget "Biddy" Mason's descendants want to make sure she is honored for all of her contributions, including trying to get a street named after her.

Mason was once a slave, but worked her way to become one of the wealthiest Angelenos of her time.

If you are walking down Spring Street, you might miss the Biddy Mason Memorial Park hidden behind a building. The park includes an 80-foot-long concrete wall that has a timeline of Mason's life.

Cheryl Cox and Robynn Cox are Mason's great-great-great grandchildren. They have petitioned the city to rename Spring Street after her. Mason was a woman who's been called the 'Grandmother of LA,' but is still unfamiliar to many Angelenos.

"It was great that they initially found a way to honor her," Cheryl Cox said. "It doesn’t seem to be enough for the contributions she made to Los Angeles."

Mason was born into slavery in 1818 and in 1856 fought for her freedom in court, which led to a trial ruling in favor of Mason's freedom.

She became a nurse and a midwife, and through savvy real estate investments, became one of LA's wealthiest women in the nineteenth century.

"Due to her efforts, the city is what it is today," Cheryl Cox said.

Spring Street is where Biddy Mason brought her first property, and is where her memorial park sits. She was the first Black woman to do so in Los Angeles, and she would go on to help others.

"Feed those who didn’t have food, to heal those when they were sick, regardless of race or skin color," Robynn Cox said.

She's part of a mural at the First AME Church in South LA, a church she helped build into a cornerstone of LA's Black community. This all earned her two titles —the 'Godmother of Black LA' and the 'Grandmother of all LA.'

Jackie Broxton is the executive director of the Biddy Mason Charitable Foundation, which last year, opened a home to help current and former foster youth. The walls feature inspirational African American leaders. The rooms provide clothing and other needs, because that is what Mason would have done. 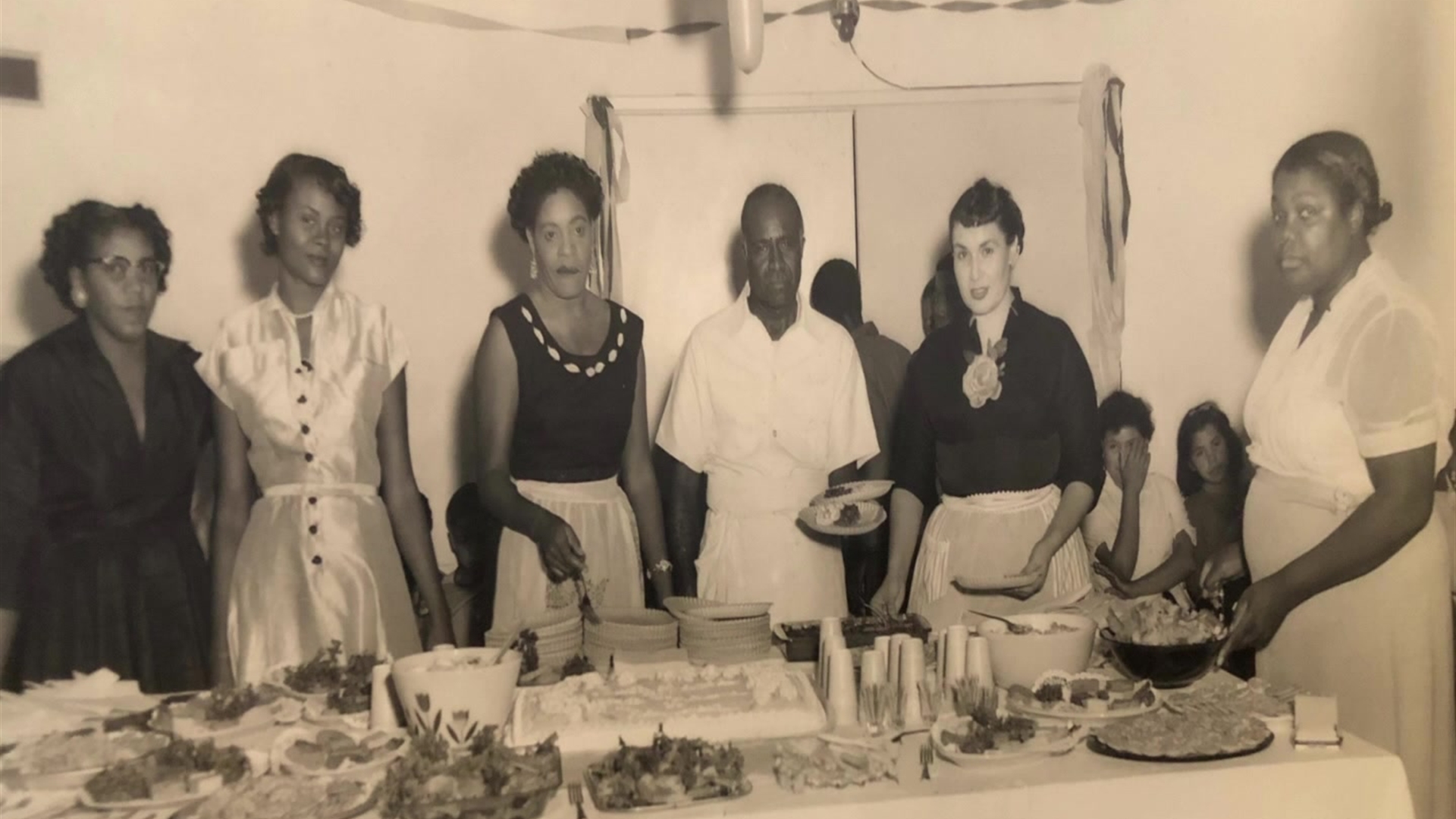 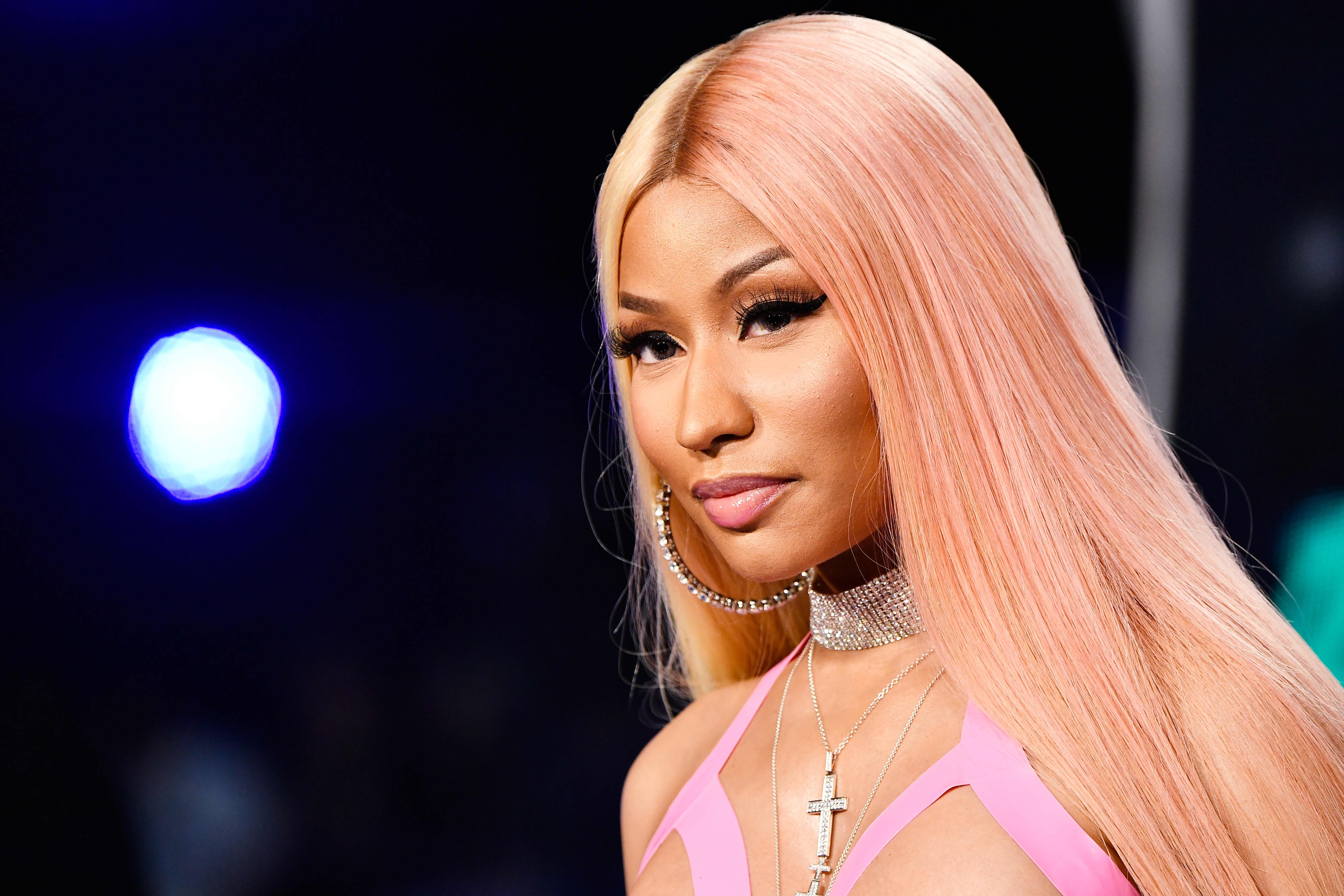 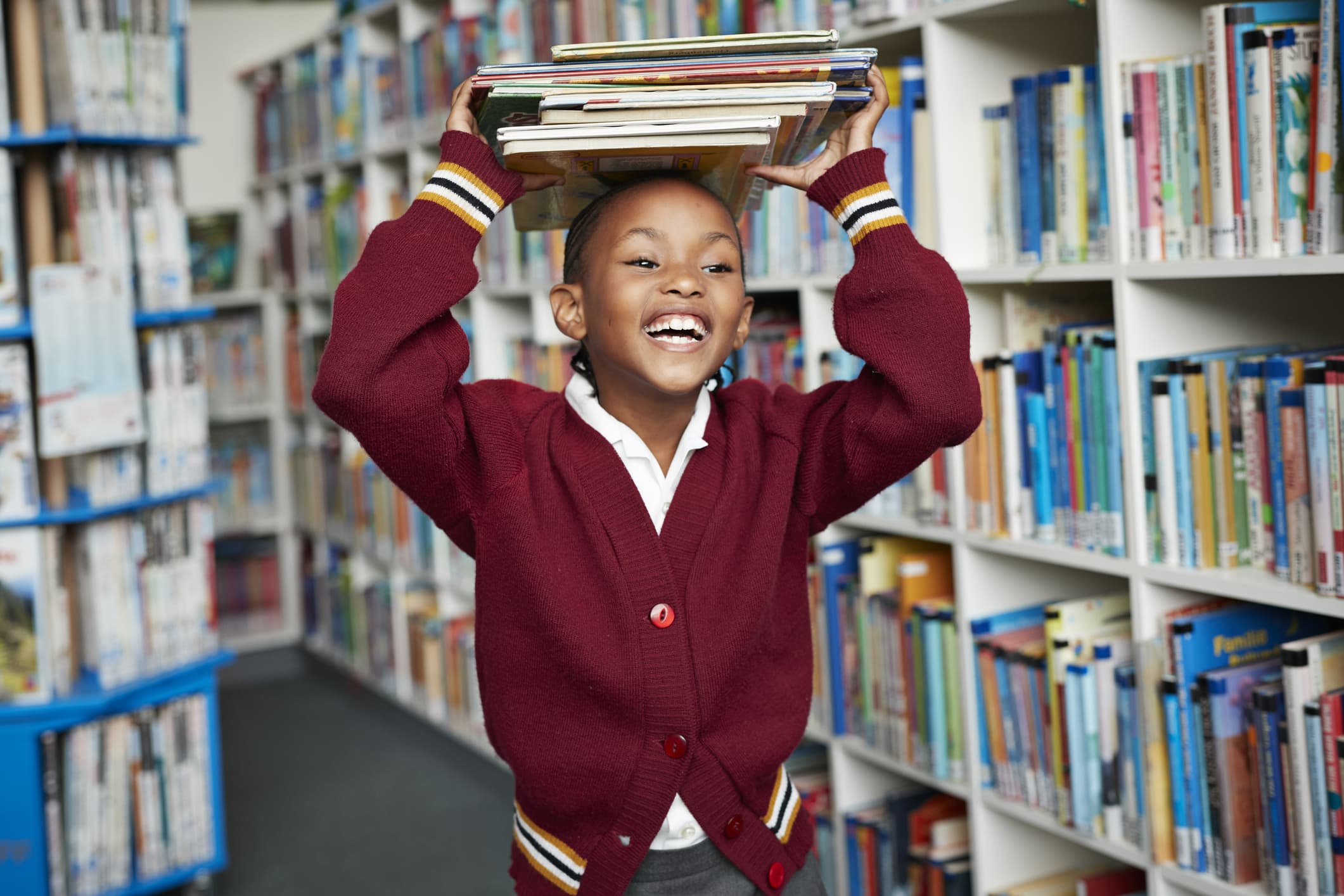 A Parenting Expert Shares 56 Books to Teach Your Kids About Race, Compassion and Social Justice—for All Young Age Levels

"This was a woman who overcame insurmountable challenges," Broxton said. "When you realize the conditions under which slave women had to live, it’s a miracle any of us are here."

That miracle began, in many respects, with Biddy Mason, a woman many Angelenos still don't know about — a fact her descendants hope to change.

"We believe her accomplishments merit a street being named after her," Robynn Cox said.