The tower was painted in rainbow colors by LGBTQ members of the Marine Safety Division during Pride Month last year.

A fire destroyed the Pride Lifeguard Tower Tuesday in Long Beach in what the city's mayor called an act of hate.

Firefighters responded to the fire early Tuesday. Images posted to the fire department's Twitter page showed the destroyed tower with only its frame remaining in the sand.

Randy's Donuts Is Hiring. Here's What to Know About Joining the Team 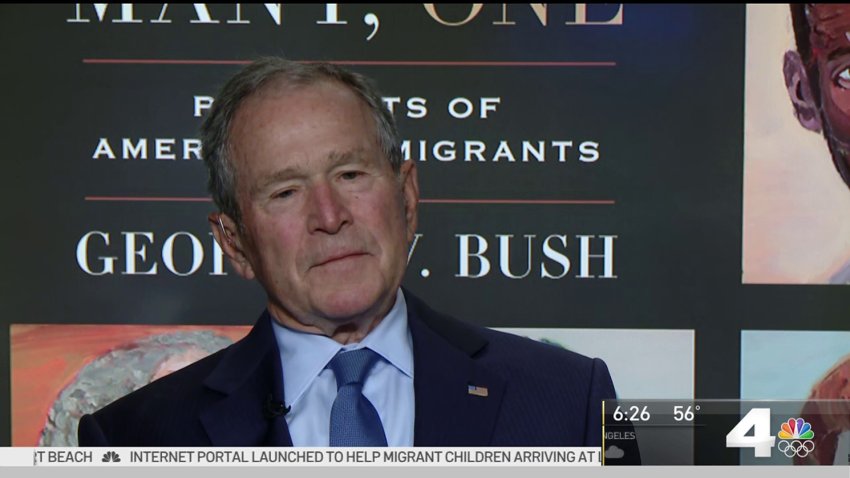 The tower was painted in rainbow colors by LGBTQ members of the Marine Safety Division during Pride Month last year.

"The tower served as a symbol of our strong support for the diversity within our ranks & community," the Long Beach Fire Department tweeted.

The tower will be replaced and repainted by lifeguards, the LBFD reported.

"The fire is under investigation but I personally have little doubt this was an act of hate,'' Long Beach Mayor Robert Garcia said in a Twitter post. "To whoever committed this act, we will rebuild it better and brighter.''