If convicted of all charges, he faces a maximum sentence of four years and four months in state prison.

A former Orange County Sheriff's Department deputy previously indicted on multiple felony charges has been charged with allegedly stealing a dead woman's credit cards and attempting to use them to make several thousands of dollars worth of purchases.

While at the home, Hortz allegedly stole three credit cards and later used them to make thousands of dollars worth of unauthorized online purchases, though most of the purchases were declined.

He faces a maximum sentence of four years and four months in state prison if convicted of all charges.

Hortz, 42, was previously indicted on several charges stemming from a similar incident where he and two other Orange County sheriff's deputies responded on July 20, 2020, to a home on Via Angelina Drive in Yorba Linda to conduct another welfare check, Edds said.

The man who owned the home was found dead inside from what was later determined to be natural causes. 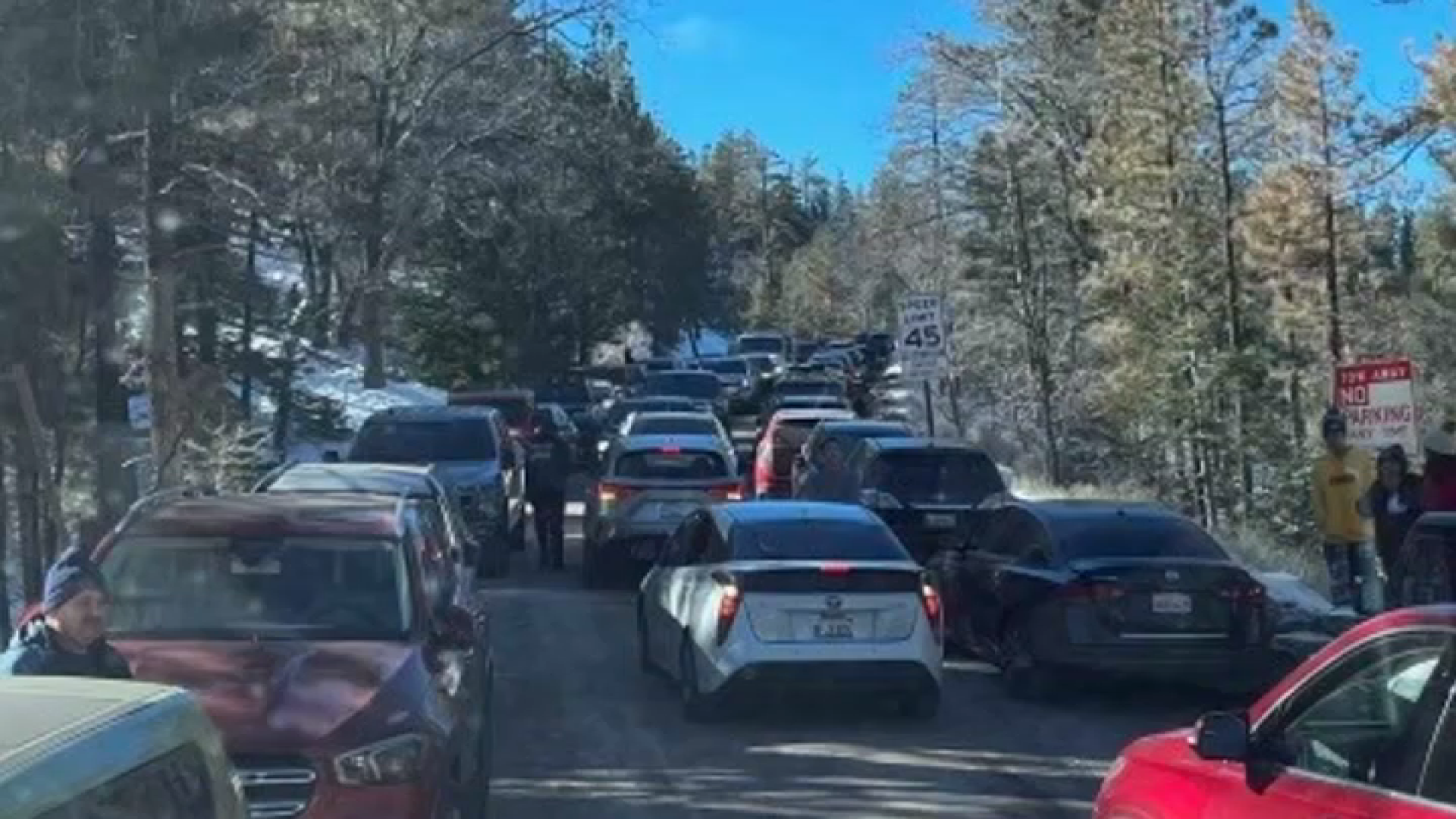 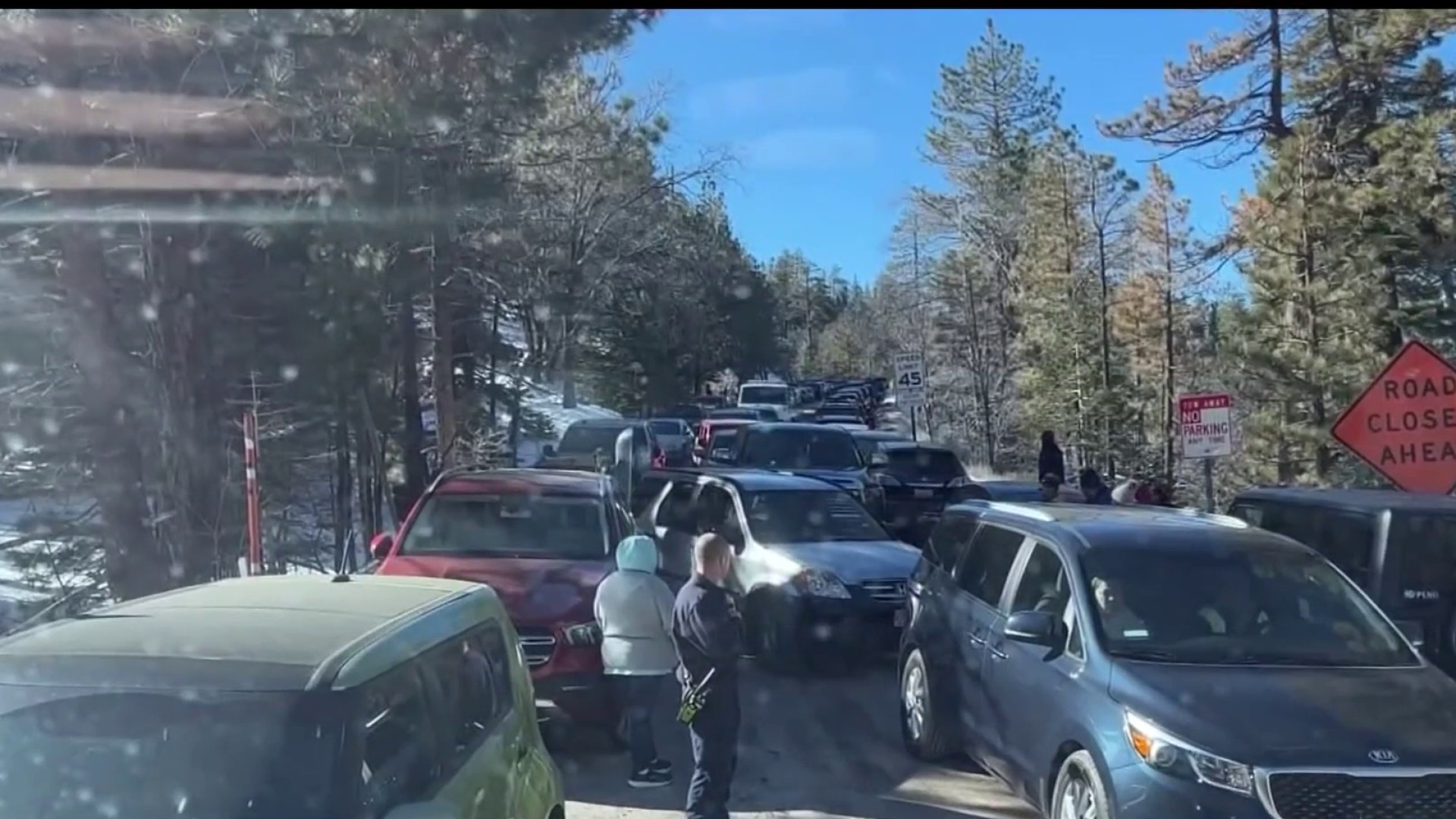 Following the welfare check, Hortz was recorded by surveillance cameras allegedly returning to the man's house several times, including once while on duty in uniform, to steal $27,000 worth of guns and other items, Edds said.

The sheriff's department began an investigation after the probate attorney handling the man's estate reported that a law enforcement officer may have stolen items from the home.

Hortz was indicted in December 2020 on three felony counts of second-degree burglary and two felony counts of grand theft of a firearm in connection with breaking into the man's Yorba Linda home, Edds said.

“This individual was called to assist grieving families in a time of need and instead he betrayed their trust,” said Orange County District Attorney Todd Spitzer.

“This behavior is unworthy of someone who wears the badge and thankfully as a result of the Orange County Sheriff's Department investigation, he is no longer in a position where he can use his uniform and badge to victimize the very people he was sworn to protect.”