Both appearances in Beverly Hills and Long Beach are part of the Distinguished Speakers Series of Southern California.

Former President George W. Bush will make a rare visit to the Southland early next week to deliver speeches in Beverly Hills and Long Beach.

Bush will speak at the Saban Theatre at 8440 Wilshire Blvd. in Beverly Hills at 7 p.m. Sunday, and at the Terrace Theater at 300 E. Ocean Blvd. in Long Beach at 8 p.m. Monday.

Both appearances are part of the Distinguished Speakers Series of Southern California.

The 43 president of the United States will offer his "thoughts on eight years in the Oval Office, the challenges facing our nation in the 21st century, the power of freedom, the role of faith and other pressing issues," according to the Distinguished Speakers Series website.

Bush was president from 2001-09, leading the nation during the Sept. 11, 2001 terror attacks and the nation's response to them, including the passage of the Patriot Act. He also initiated the invasion and occupation of Iraq beginning in 2003 on the premise that former Iraqi leader Saddam Hussein was harboring weapons of mass destruction, a claim that later proved to be false.

In addition to Beverly Hills and Long Beach, speakers will appear at locations in Pasadena, Redondo Beach and Thousand Oaks. 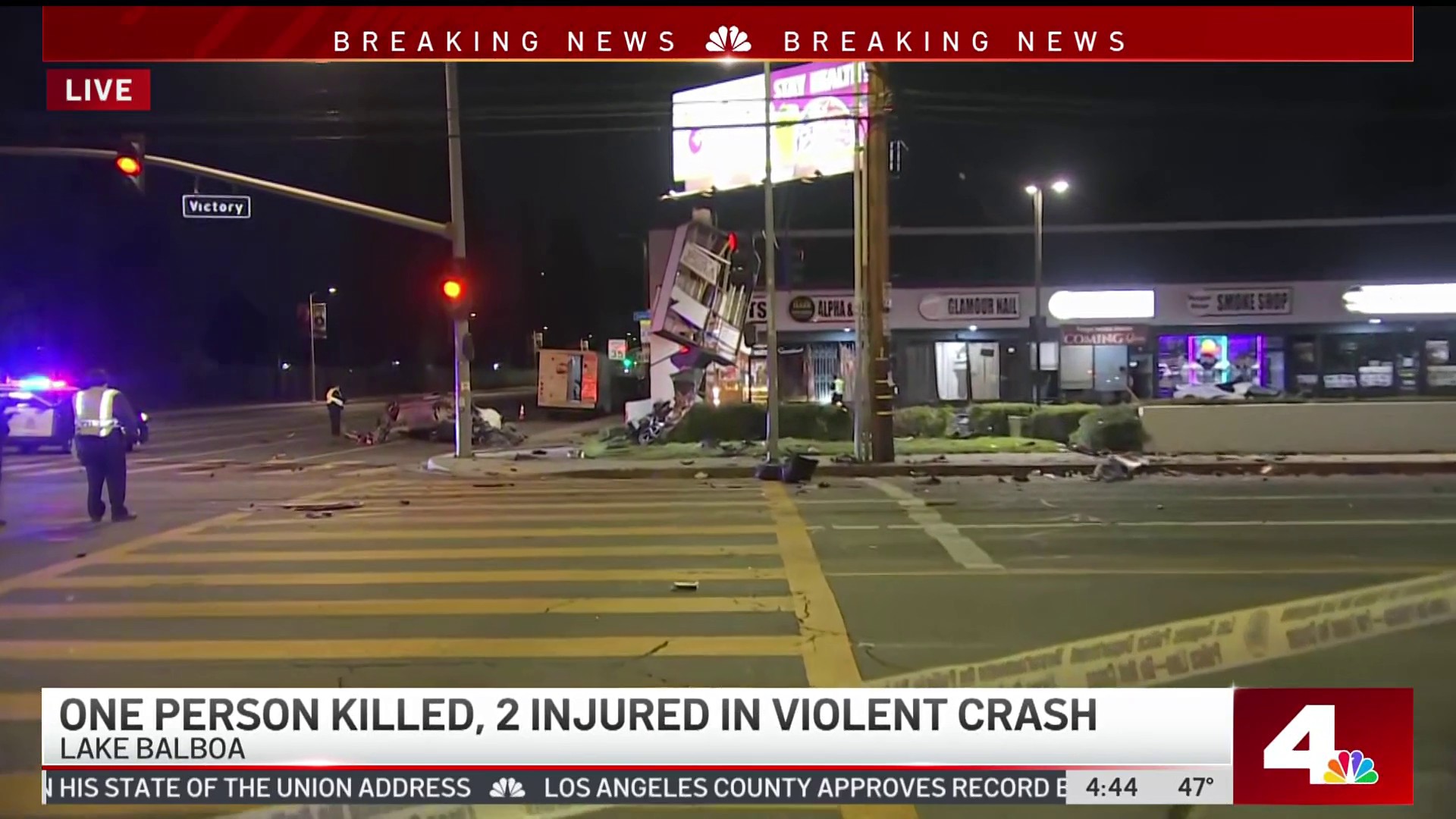 For tickets and other information, visit www.speakersla.com/speakers/.