George Gascon to Be Sworn in as LA County's Top Prosecutor

The former LAPD assistant chief, chief of police in Mesa, Arizona, and San Francisco district attorney position himself as a reform candidate in the race against Jackie Lacey.

George Gascon will be sworn in Monday as Los Angeles County's 43 district attorney.

The ceremony marks the beginning of a new era after Jackie Lacey held the job for eight years.

Gascon -- a former LAPD assistant chief, chief of police in Mesa, Arizona, and San Francisco district attorney -- positioned himself as a reformer in the race.

Lacey finished first in the three-candidate field in the March 3 primary with 48.7% of the vote to 28.2% for Gascon. A runoff was needed because no candidate received a majority. 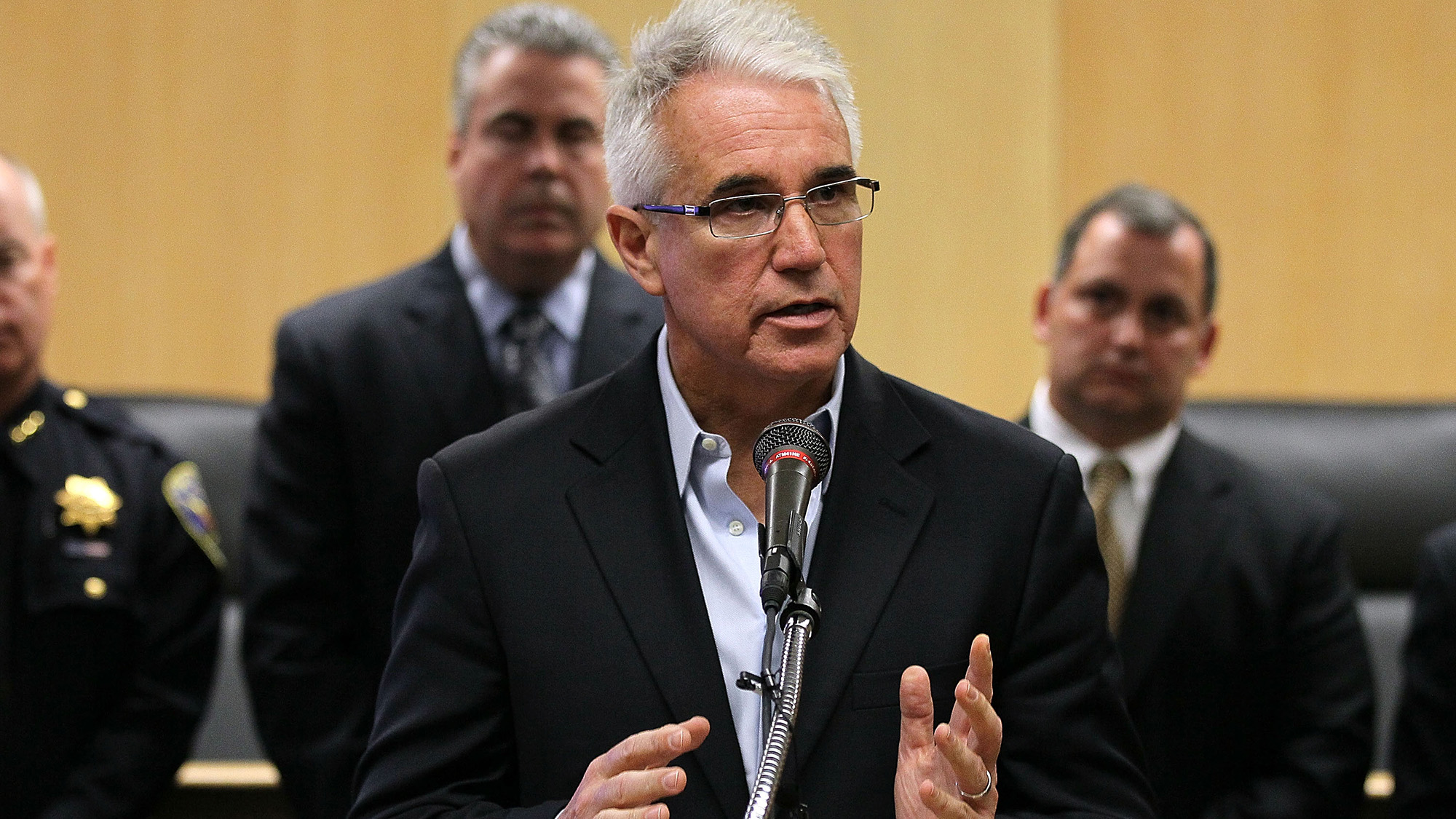 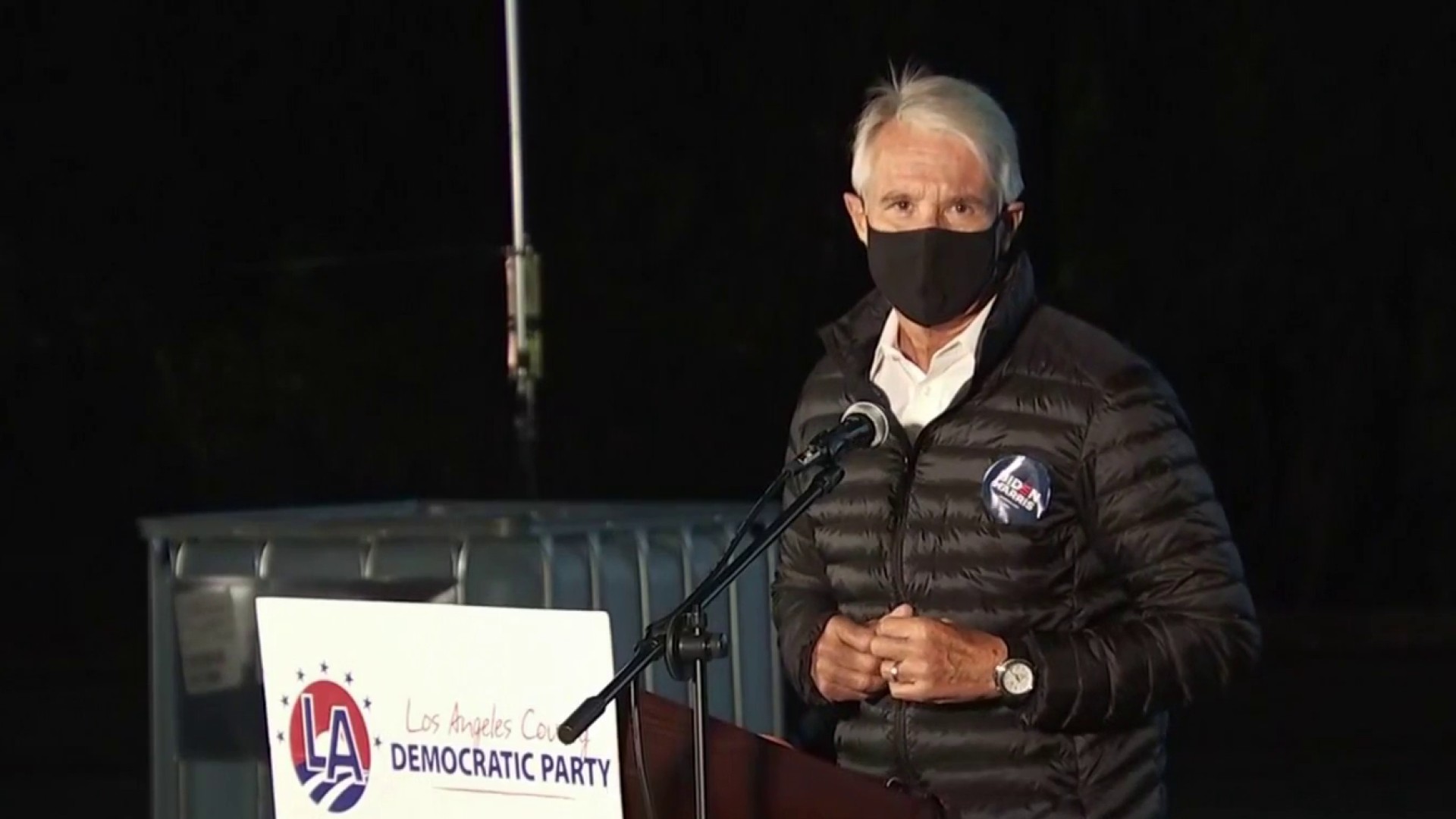 In the time between the runoff and the general election, Lacey continued to come under heavy criticism by activists who wanted her to be more aggressive in prosecuting law enforcement officers involved in deadly shootings.

“I was elected by the people and this community will have a seat at the table as we work to modernize our criminal justice system,” Gascon said Nov. 18 in a written statement, as he announced his transition team. “Those that have been directly impacted by the work of this office have unique insights that are integral to an effective administration.”