Protesters had been in Block Four of Grand Park since June 4. Along the way, some homeless people began erecting tents and canopies in the playground and dog park area.

Grand Park in downtown Los Angeles will be closed for maintenance, graffiti removal and other repairs.

Sheriff's officials declared an unlawful assembly at the north end of the park Sunday, clearing the area of all occupants, including protesters and homeless people who had erected tents and canopies in the park's playground and dog park area.

“Grand Park will be closed for the time being while the landscaping is restored, restroom facilities are renovated, graffiti removed, necessary maintenance and repairs are completed and the trash and debris left behind from their fortified encampment is removed,” according to a statement from the Los Angeles County Sheriff's Department's County Services Bureau.

Officials said protesters had been in Block Four of Grand Park, at 200 N. Grand Ave., since June 4 practicing their First Amendment rights. Along the way, some homeless people began erecting tents and canopies in the playground and dog park area, they said.

The LASD said both groups eventually took over the park, preventing a free flow that would allow members of the public to walk through the park.

“The demeanor and behavior exhibited by the occupying protesters has evolved from a peaceful protest to an occupied park which is no longer safe for the public to enter," according to the statement. “Numerous tents have also been placed in the children's playground area and near the children outdoor equipment preventing children from enjoying and participating in physical activity with their families and other children within that portion of the park area.”

Officials claim the increasing number of protesters and the homeless deteriorated the condition of the park and made it an unsafe environment where crimes such as illegal narcotic activity, vandalism, bonfires and brandishing of weapons were committed. 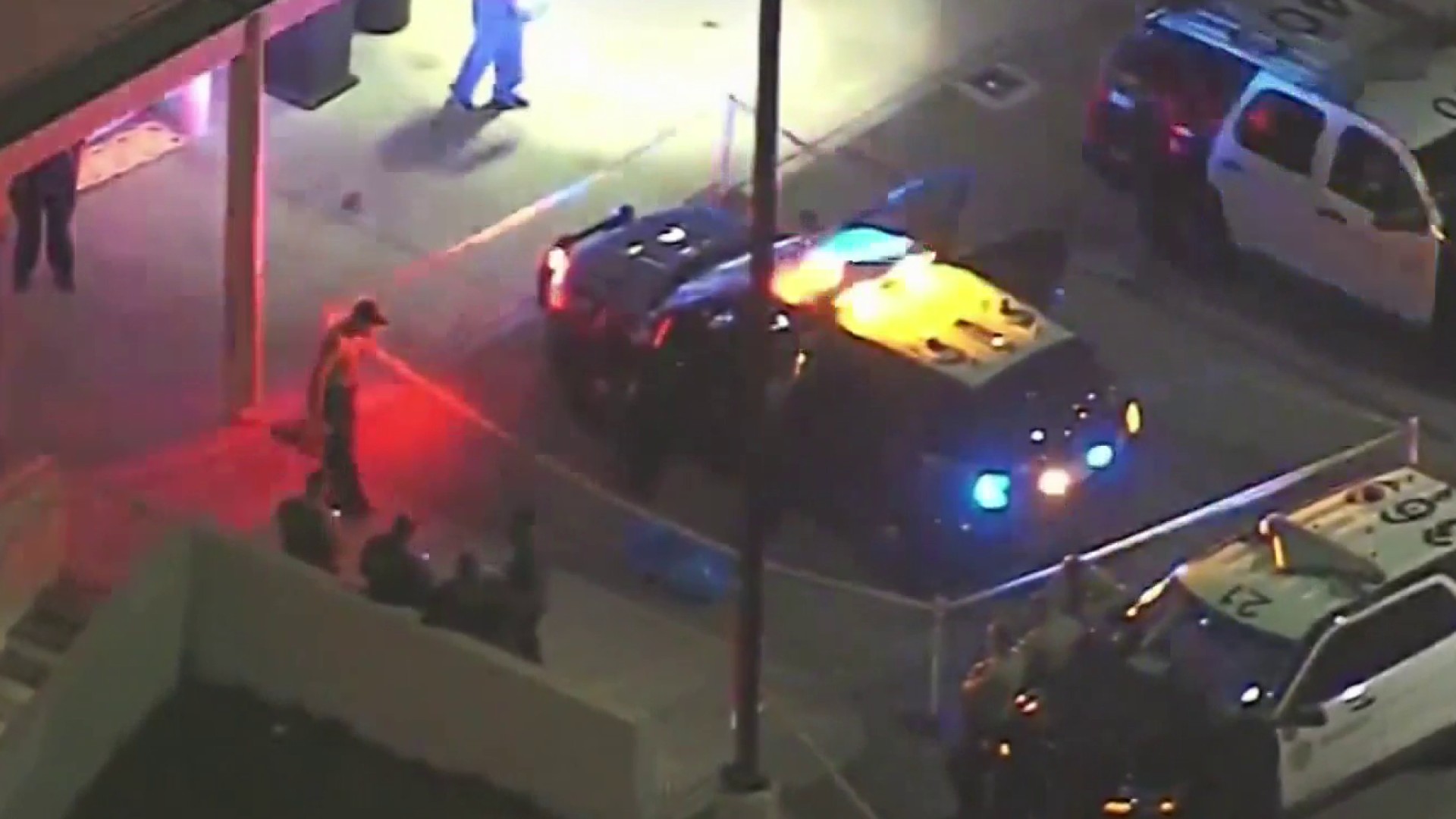 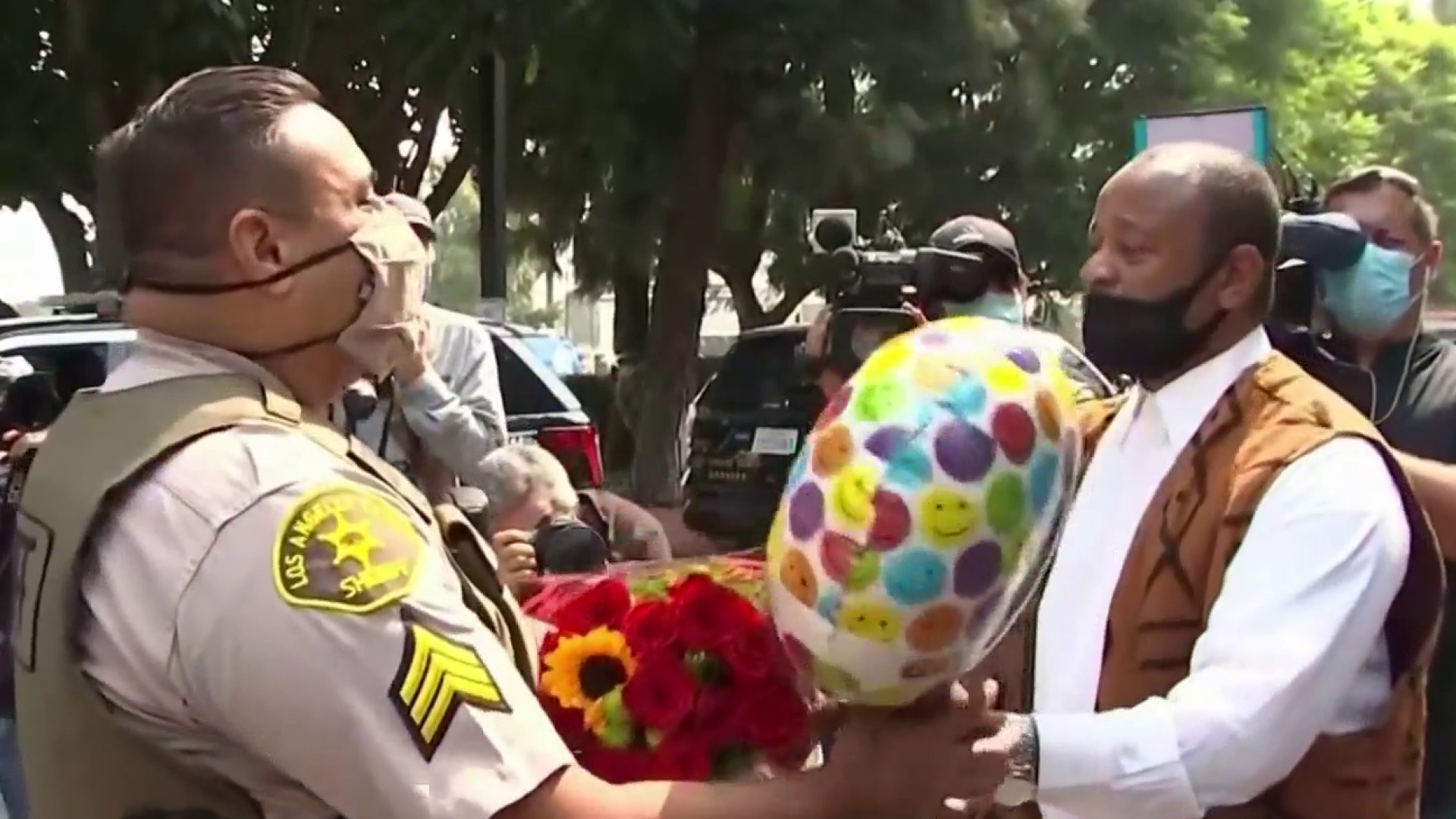 They say protesters refused to leave upon requests from both sworn and private security guards.

But activist Sarah Watlington said Sunday morning's action was “obviously a misguided retaliation for the shooting of the two LASD officers last night in Compton."

“I'm writing to inform that this morning the LA Sheriff's Department raided the long standing Black Unity activist encampment in front of City Hall,” Watlington said in an email. “They have proceeded to brutalize and arrest press members, leaving one with internal bleeding.”

LASD officials said the homeless were given alternate housing resources and other outreach services by the department's Homeless Outreach Services Team.

There were 11 homeless people and 20 to 25 campers who left the location on their own, officials said. One man was arrested on suspicion of trespassing.