Are you Ready to Learn Curling? The Hollywood Curling Club Is Here to Help

Feeling inspired by the Winter Olympics? The Hollywood Curling Club is the place to go to if you want to learn how to curl like the Olympians.

Curling is a sport that tends to gain in popularity about every four years through the Winter Olympics, and the Hollywood Curling Club is here to help build a community around the sport.

Founded in 2007. the Hollywood Curling Club has been helping to advance the sport of curling by offering classes and providing a space for people to try a sport that might not be the first that comes to mind when you think of Southern California. 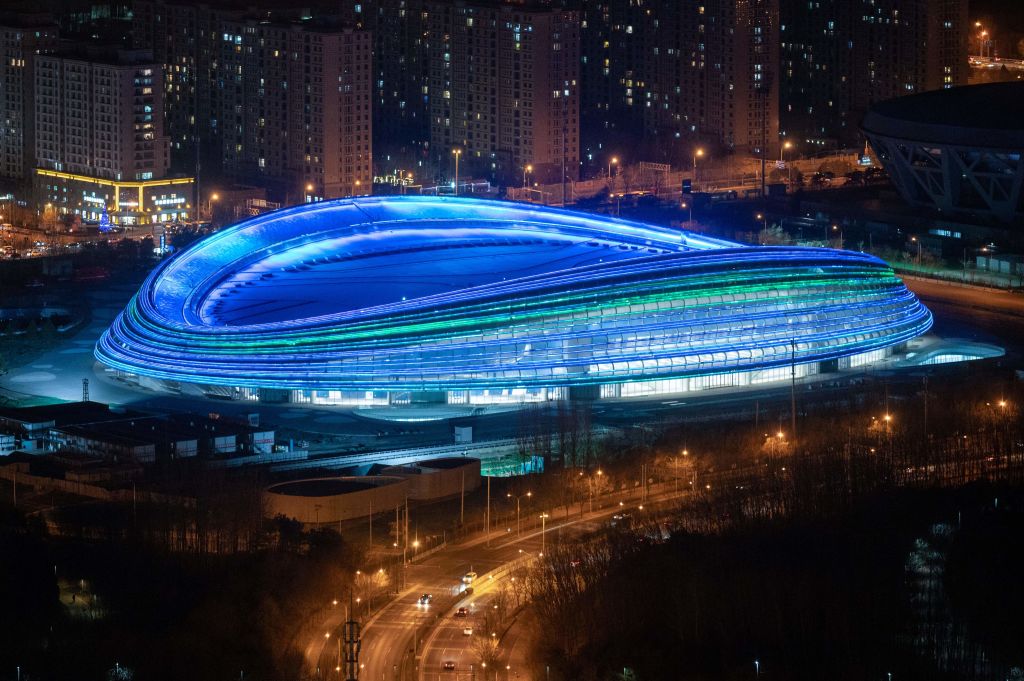 How Will Beijing Use Their Olympic Venues After the 2022 Winter Games?

Current club president Larry Liberman first got interested in the sport back in 2010 just like most people do -- by watching the Winter Olympics.

"After the Olympics, I Googled curling in LA and found the club," Liberman said. "My wife and I went to a 'learn to curl,' and we both fell in love with the game."

Curling is a sport where the players slide granite stones down a sheet of ice toward a target area with four concentric circles. In the Winter Olympics, it is played by either teams of four or pairs.

Liberman said that in the 2018 PyeongChang Winter Olympics the men's curling team won the gold medal. and that created a curling boom through the entire country.

"Every four years, there's a huge spike in interest and in membership because people see it in the Olympics and want to try it," Liberman said.

The Hollywood Curling Club has seen an increase in people coming in and wanting to try the sport for the first time. Before the Olympics, the club was used to holding one to two 'learn to curl' sessions per month.

Now that number has increased.

The club offers 'learn to curl' sessions for people who have never tried it. It also offers open time for people to come and practice, and even hosts events like private parties where people can rent the facility.

"We have people that are in their 70s that are curling," he said. "For people who have bad backs and they can't get down to the crouch to throw the stone, we have something called the push stick where you just push it so you don't have to bend down and hurt yourself."

The curling club welcomes everyone regardless of experience.