LAX announced Wednesday that it will pilot an earthquake early warning system to give travelers and employees a few extra seconds of warning before a quake strikes.

The system will first be tested at one of the airport's terminals, using $150,000 from a $1 million innovation fund through the city's Innovation and Performance Commission.

The system is expected to launch in 2022 and will monitor for earthquake activity through the U.S. Geological Survey's ShakeAlert.

If the system detects shaking, it will use an algorithm to determine the anticipated severity of the earthquake and then automatically issue an emergency notification at the airport's terminals.

The pilot project will explore the feasibility of having the system automatically shut down the airport's fuel hydrant system to protect jet fuel from flowing during an earthquake.

“We know it's not a question of if, but rather when, the next earthquake will hit, and the ability to offer even a few precious seconds of warning can make a difference in helping to save lives and property,”

Los Angeles World Airports CEO Justin Erbacci said. “We thank the City Council and Mayor Garcetti for helping us to pilot this new technology, which is another step in making LAX the most prepared and resilient airport in the world.” 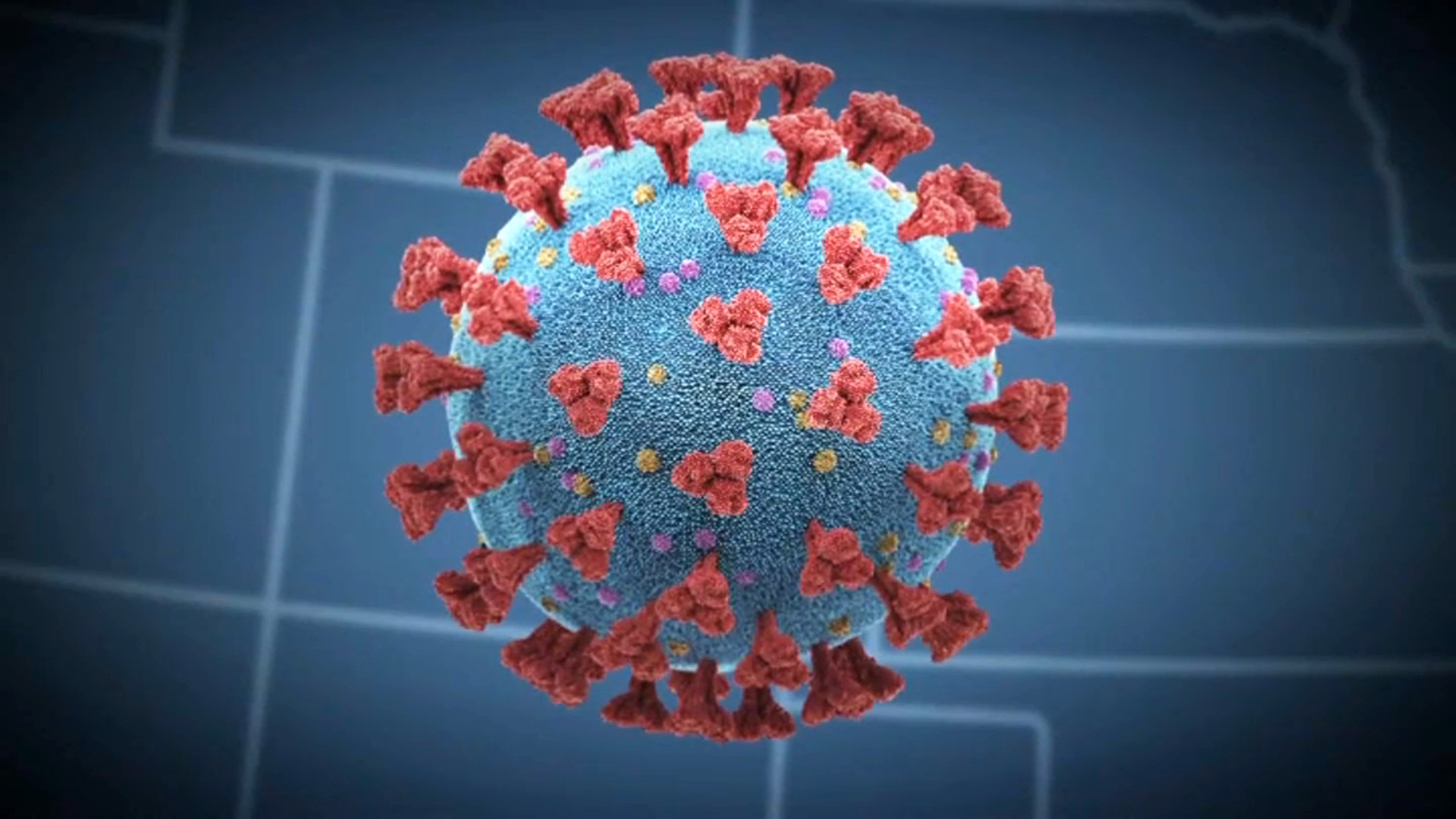