The mother of a Black man who was shot to death in the back by a sheriff's deputy while running through a backyard in Willowbrook in 2020 is suing Los Angeles County.

"This lawsuit concerns the outrageous, careless and unlawful use of deadly force by county deputies, who targeted their prey, as well as their malicious effort to distort the true facts of their own misconduct," the suit states.

The case also raises serious questions concerning the alleged influence of rogue deputy gangs within the Sheriff's Department, which Lott believes created the environment that led to her son's death, the suit states.

It's only the second time this kind of inquest has been held in nearly 30 years, looking into a deputy-involved fatal shooting in Willowbrook. Eric Leonard reports for the NBC4 News on Thursday, Jan. 28, 2021.

An LASD representative issued a statement Thursday regarding the lawsuit.

"Any loss of life is tragic and our hearts go out to the family of
Mr. Williams III," the statement read. "We are unable to comment on pending
litigation, although this critical incident video and other documentation can
be found on our transparency page at LASD.org, under Deputy Involved Shootings -
2020. This case has been submitted to the Los Angeles County District
Attorney's Office, Justice System Integrity Division, who will decide if this
incident was a lawful action."

Why Are Lottery Jackpots Now So Big? 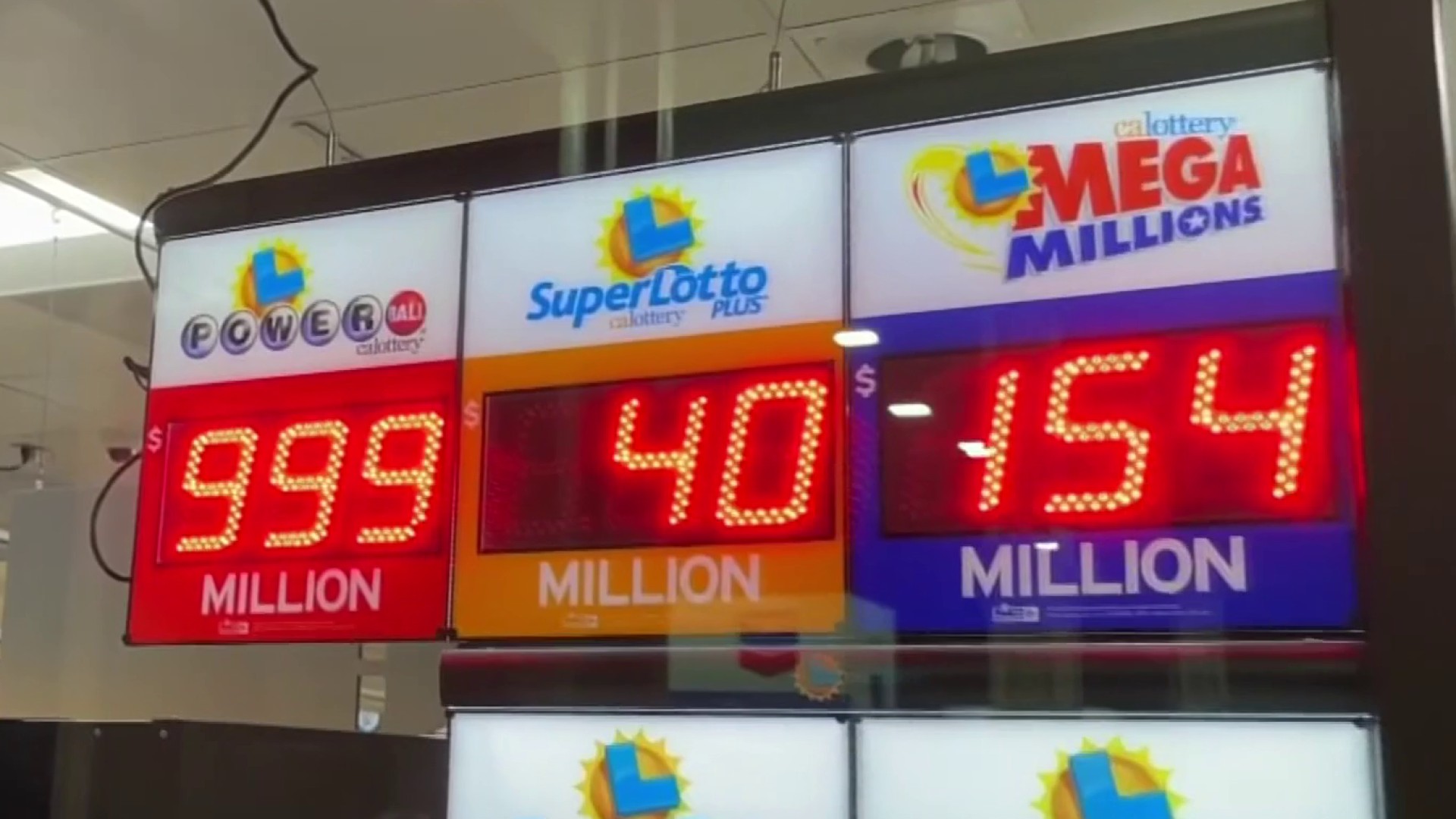 Why Lottery Jackpots Are Now So Big

Williams' death was the subject of an independent investigation earlier this year by the coroner's office, only the second of its kind in the last 30 years. According to the coroner's report, he died from a gunshot to his back.

Deputies had encountered Williams earlier at Mona Park, where he and some of his friends had gathered, the suit states.

"Prior to his choosing to jog away, none of the (deputies) suspected Mr. Williams of then being in possession of any dangerous weapon," the suit states.

Lott believes that the deputies shot her son without any warning and did not try to ease the potential for violence, but instead were startled by his attempt to climb over the shed, according to the suit.

Lott also believes that each of the deputies are "hopeful members of gang-like cliques which have infected the patrol station" where the deputies work. Body camera video footage showed the deputies were from the Century Station.

"These deputy cliques have gang-like rituals, matching tattoos and initiation rites, including the unreasonable use of deadly force on unsuspecting citizens with whom they interact," the suit states.

Lott has suffered a loss of financial support as well as emotional stress due to her son's death, the suit alleges.