NASA's Jessica Samuels Is Breaking Barriers Not Just on Earth, But Also in Space

NASA engineer Jessica Samuels is the Mars mission manager, leading the Mars 2020 Perseverance rover and inspiring other women in STEM.

NASA engineer Jessica Samuels' passion and interest for space began when she was a little girl.

Her dream job was to work at NASA's Jet Propulsion Laboratory in Southern California, where she has been working for over 20 years.

Serving as the mission manager for the Mars Perseverance rover has been her biggest role yet.

Even though women make up about 50% of the population in STEM fields, they are still vastly underrepresented. Samuels says that there is plenty of "space" for more women.

"I am the mission manager for the Mars 2020 Perseverance Mission," Samuel said. "Which means I am responsible for how we execute the mission."

She loves space and admits that Mars is her thing.

"I loved figuring out how things worked," Samuels said. "I liked being in the garage and I was always curious about how things came together." 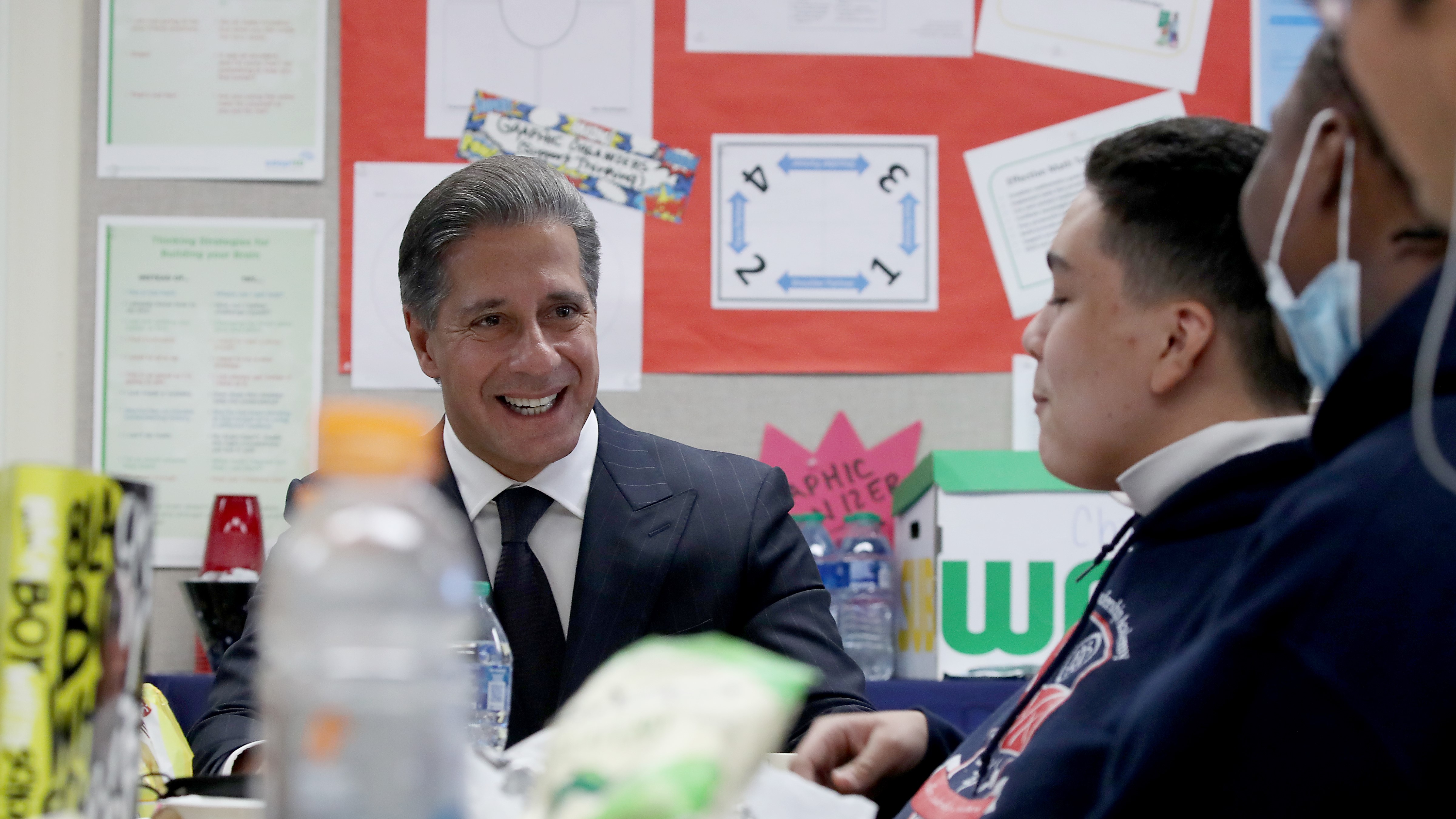 Significant Drop Forecast for LAUSD Enrollment Over Next Decade

Since joining JPL in 2001, Samuels has worked on every Mars rover except for one.

"I started as an integration and test engineer," Samuels said. "Then becoming a systems engineer supporting from flight director to now mission manager."

In the early 1950s, women had a small presence at JPL but they played a big role known as human computers doing math for the first planetary explorations.

Over the decades, not only have women made gains in the STEM fields like Samuels, they are also moving into leadership positions.

"I think that's a testament to us supporting each other," Samuels said. "Being able to show each other that we can have types of jobs that aren't just male dominated or male represented fields."

Samuels is a role model to her two daughters and has some advice for anyone looking to go into a STEM field.

"I want to make sure that girls out there that if you are interested in space and learning how things work then go out there and don't be afraid to ask why."

NASA's Perseverance rover cost about $2.7 million. Its main mission is to look for evidence of past life on the planet and to gather samples that will be brought back to Earth and studied.

Perseverance will cover more distance in the span of one month than any other rover before. At the end of a 3-mile journey which began in the middle of March, the rover will reach "an ancient river delta within Jezero Crater, where a lake existed billions of years ago" NASA reports.