Orange County led the way with 19 beaches making the cut, up from 10 last year.

With beaches around the state generally having excellent water quality during the 2021 summer months but less so during the wet season, Orange County beaches Wednesday dominated an environmental group's annual honor roll of coastline stretches with excellent year-round water-quality grades.

A total of 51 beaches around the state landed on Heal the Bay's Honor Roll, indicating top-rate water quality grades recorded year-round. Orange County led the way with 19 beaches making the cut, up from 10 last year. Los Angeles County had six beaches on the list, down from seven last year.

Los Angeles County had three beaches land on Heal the Bay's Beach Bummer List of the 10 most polluted beaches statewide. Two of those beaches were stretches of Mother's Beach in Marina del Rey, while the third was the Santa Monica Pier, which returned to the list after being absent last year. Mother's Beach in the Marina is an almost annual fixture on the Beach Bummer List, thanks to its enclosed location with little water movement. 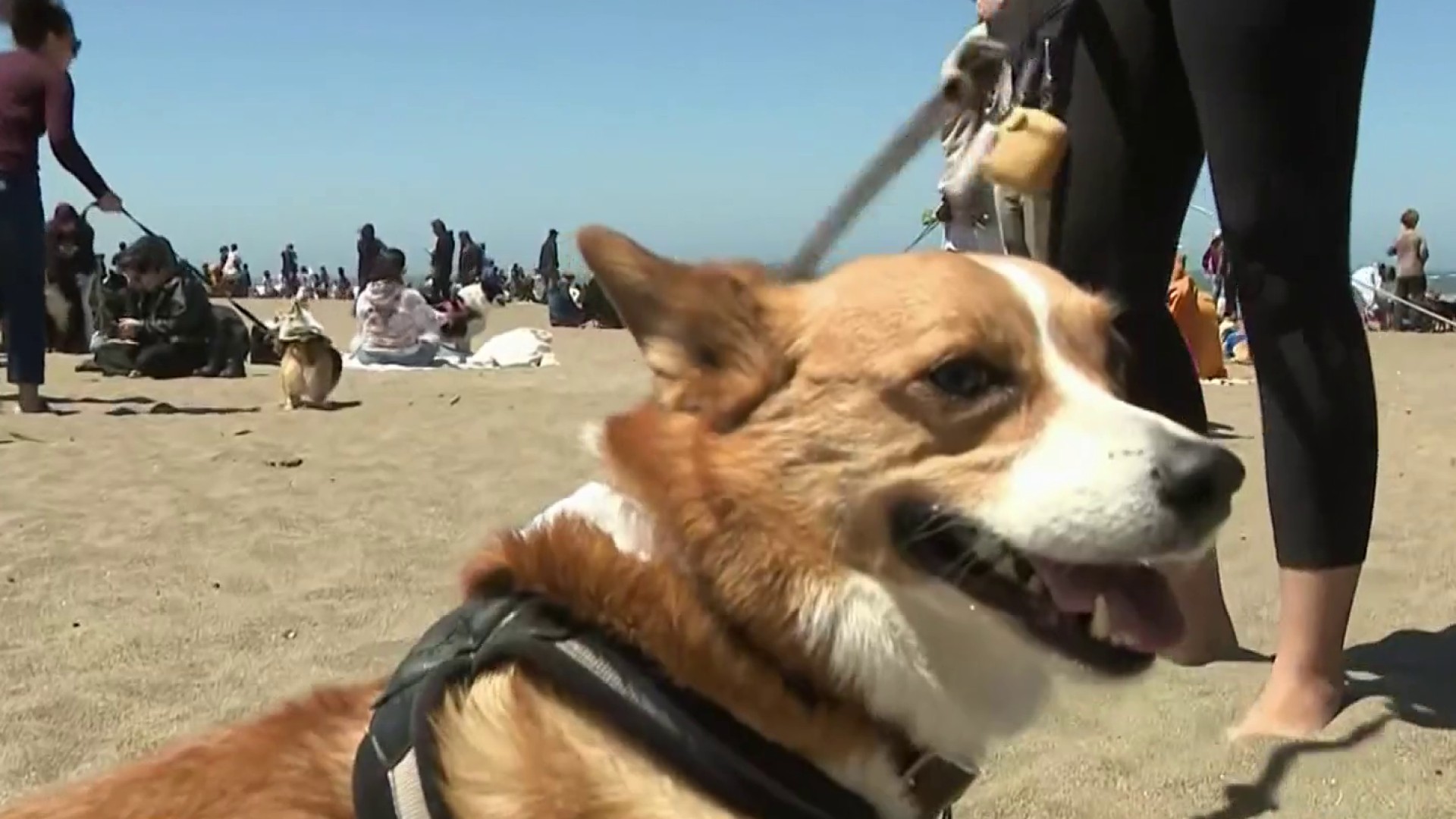 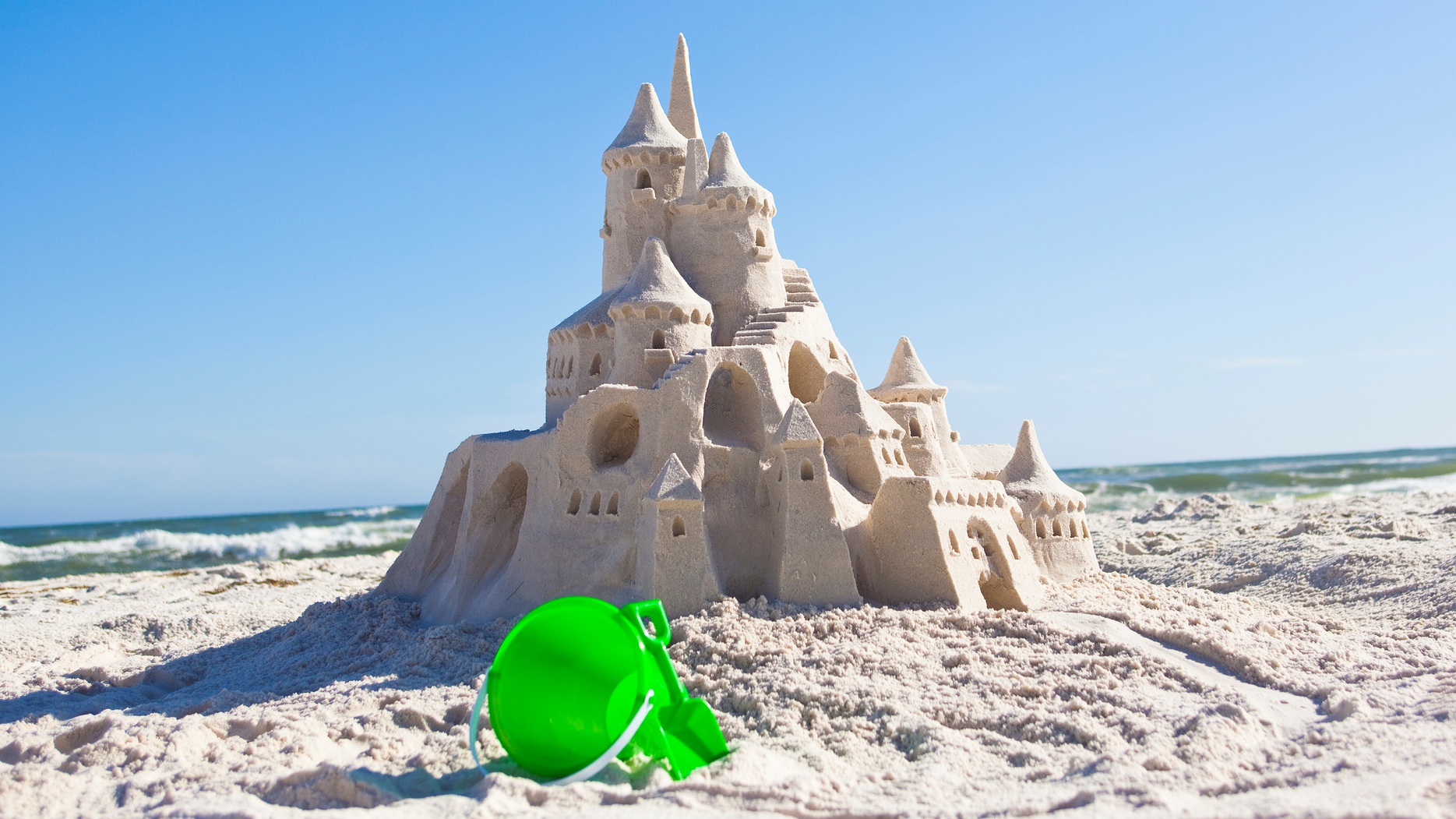 Build a ‘SUNsational Sandcastle' and Help a Local Aquarium

Orange County had one beach land on the Bummer List -- Newport Bay at Vaughn's Launch.

According to Heal the Bay, 94% of California beaches tested for water quality received A or B grades during summer of 2021, which the environmental group called roughly on par with the five-year average. During wet weather, however, only 66% of California beaches had good or excellent grades, which is slightly above the annual average but "still very concerning,'' according to Heal the Bay.

"It is wonderful news that most beaches in California have good water quality for swimming,'' Tracy Quinn, president/CEO of Heal the Bay, said in a statement.

"But there are areas with poor water quality that need improvement and infrastructure upgrades. We can't forget that our marine ecosystems are still threatened by the climate crisis and other pollution sources, and we need solutions to address these pressing issues as well. We expect people to increasingly seek out ocean shorelines and freshwater swimming holes to cool off as temperatures rise, so safe, clean and healthy water is needed now more than ever.''

Heal the Bay officials said polluted ocean water can present a major health risk for swimmers and surfers. According to the group, people who enter water receiving a C grade or lower in Heal the Bay's report are at higher risk of illnesses including stomach flu, ear infections, upper respiratory infections and rashes.

A full copy of the report, which also assesses river water quality, is available here.