One Killed in Fiery Crash on 60 Freeway in Hacienda Heights

One person was killed Thursday morning in a multi-vehicle crash on the eastbound 60 Freeway in Hacienda Heights.

Information on the fatally injured person's identity was not immediately available.

The carpool and left three lanes of the freeway were blocked until further notice, the CHP said. 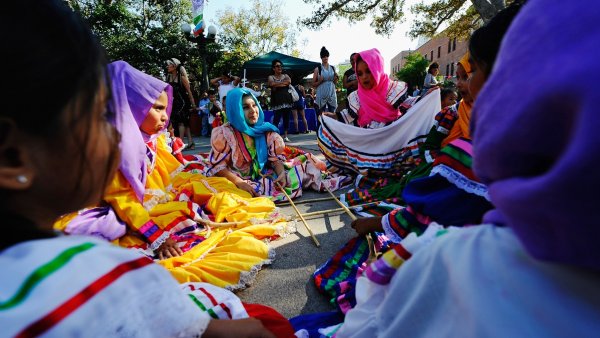 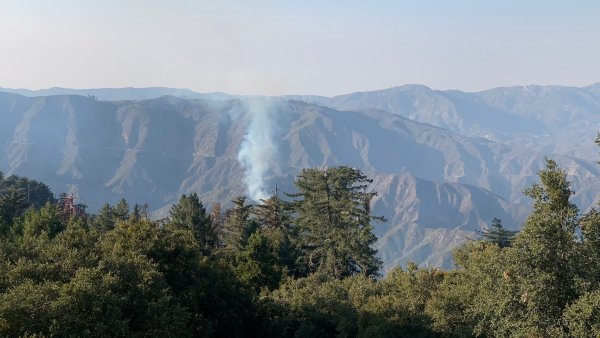 Details of what led up to the crash were not immediately available.