A man armed with a knife and assaulting his girlfriend was shot and killed by police in South Los Angeles’ Florence-Firestone area, police said Thursday.

Officers responded about 10:30 p.m. Wednesday to a call of a person who said he was assaulted by a man with a knife. The same attacker was assaulting a woman in the area of 40th Place and Vermont Avenue, according to the Los Angeles Police Department.

Officers saw the man inside a car as he assaulted the woman, and the shooting ensued, the department said. 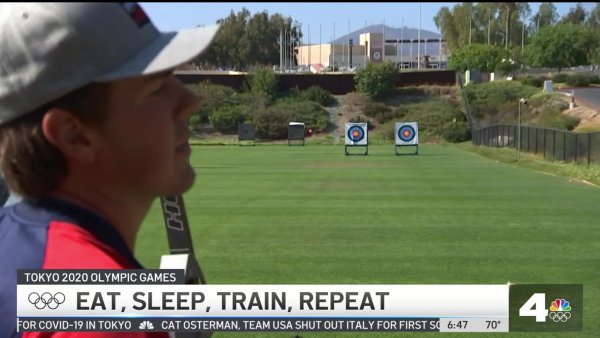 Olympians in the Making 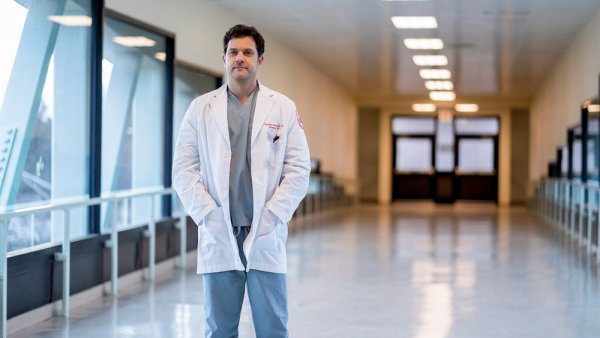 The man died at the scene.

The woman suffered injuries to her face and was treated by paramedics. She was being interviewed by detectives, police said.

Details about the attacker's identity were not immediately available.