Bell Gardens police Tuesday were working to determine if a resident's security video showed a woman being kidnapped.

The video was brought to the attention of police by a resident over the weekend, and shows home surveillance images in the 6500 block of Toler Avenue from about 10:55 p.m. Saturday, said Sgt. B. Benson of the Bell Gardens Police Department.

“While they reviewed video, which does not have audio, they observed... a silver two- door vehicle, possibly a Honda S2000 drove northbound and stopped in the 6500 block of Toler Avenue,” Benson said in a statement.

“Once stopped, a female exits the vehicle's passenger's side door and runs northbound,” Benson said. “After she exits, a male subject wearing a hooded sweatshirt with the hood covering his head is also seen exiting the passenger's (door) and quickly grabs the female around her midsection in a ‘bearhug.’”

“The male placed the female back into the vehicle and closed the door,” Benson said. “The male walked around the rear of the vehicle, and you see his driver's door open slightly then close, indicating another person in the vehicle, or the female opened the door for him.”

The male then got into the vehicle and drove in reverse out of sight of the security camera, Benson said.

“Because it is unknown if a crime occurred, we are asking for the public's assistance in identifying the vehicle and two subjects seen in the video to determine if further investigation is needed,” Benson added. 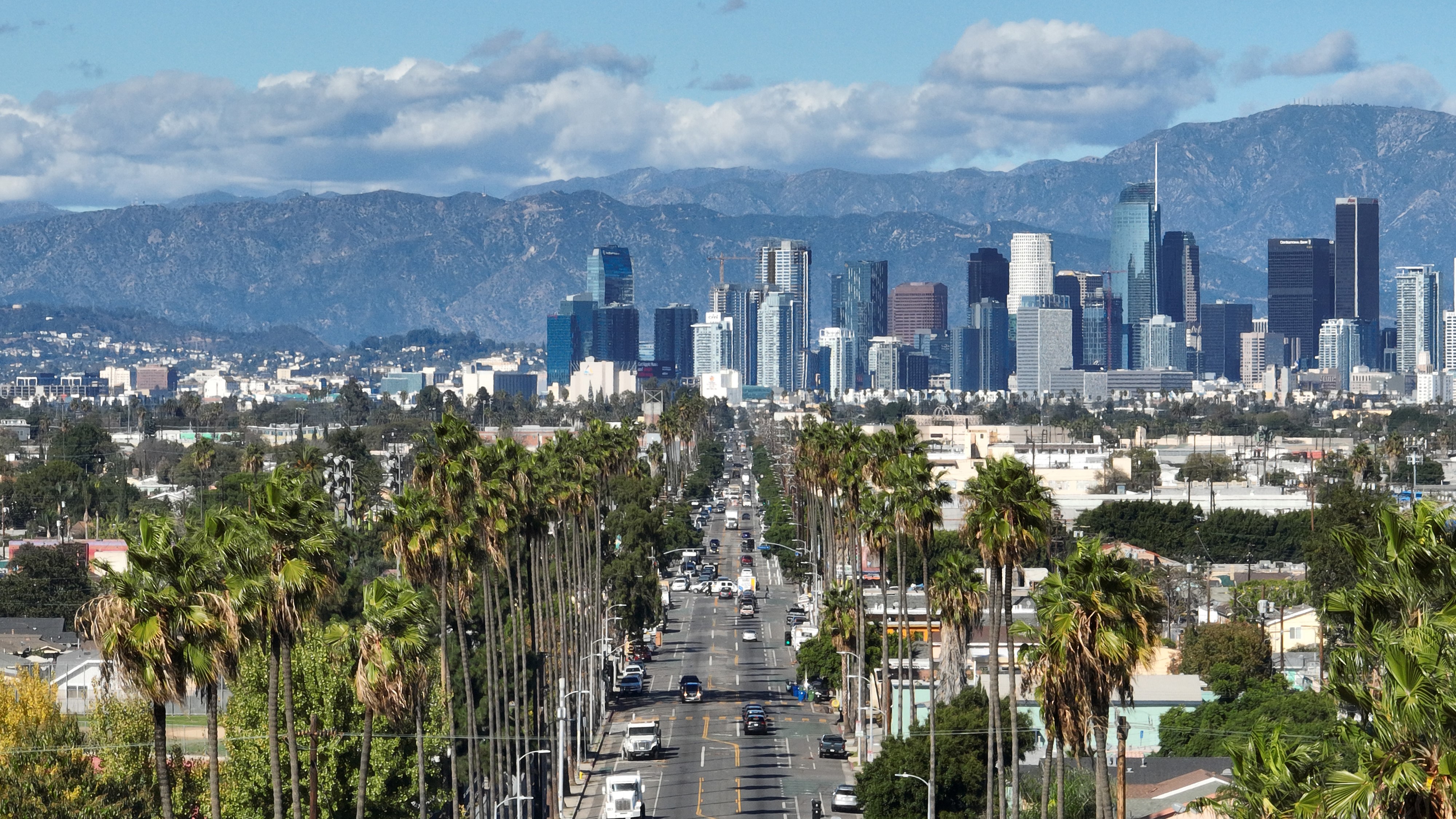 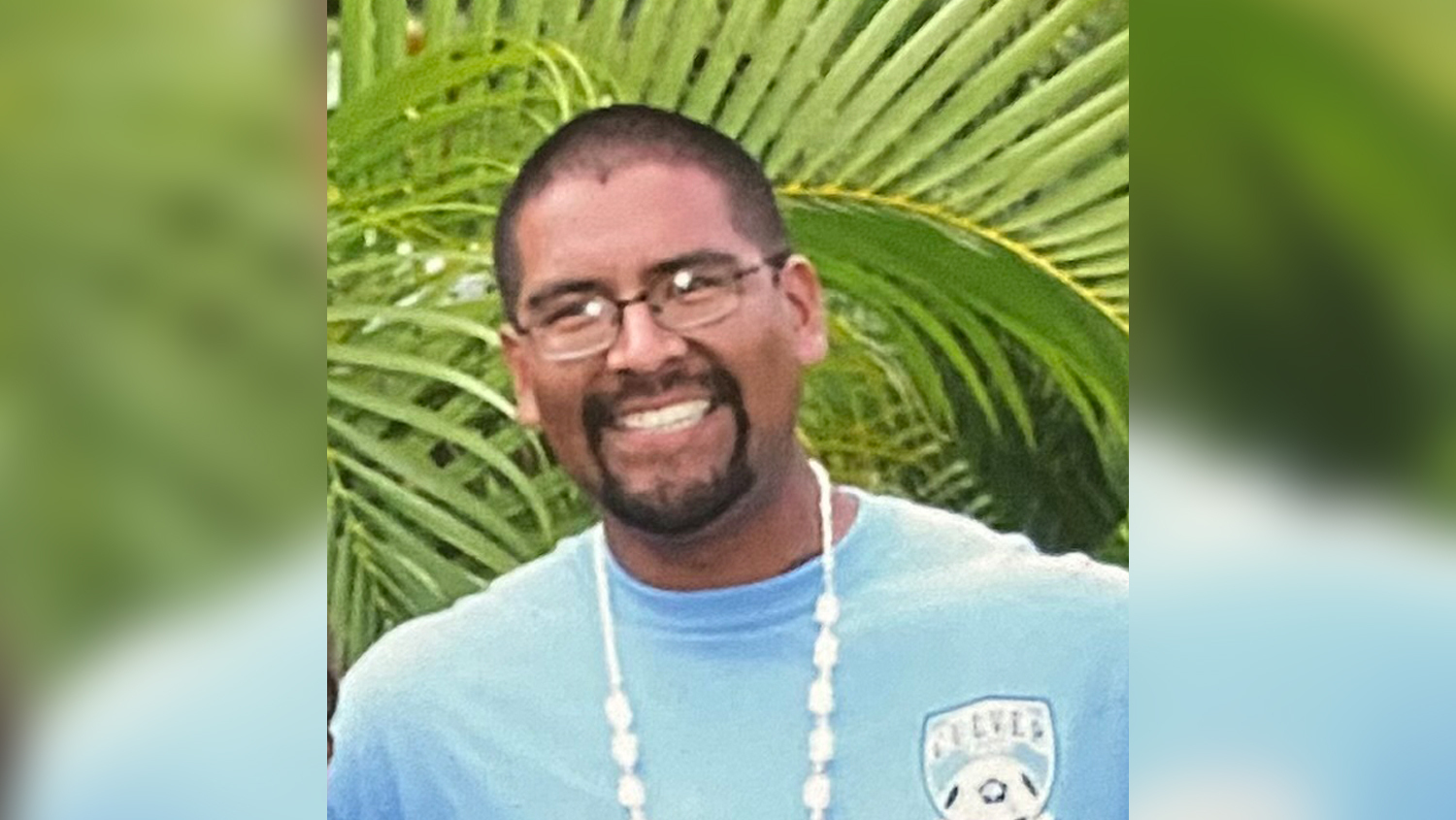