Officers Pursue Driver on Streets in the Heart of Hollywood

Officers pursued a driver on streets and freeways Friday in the Hollywood area.

The driver in a blue Honda sedan passed notable landmarks like Hollywood & Highland, the Capitol Records building and tourist destinations in the heart of Hollywood.

The chase began after a possible carpool lane violation in the Baldwin Park area.

Officers in patrol car have pulled off the chase at times, relying on a CHP helicopter to track the car. After the driver took a circuitous route into West Hollywood, the police helicopter also stopped following the car. 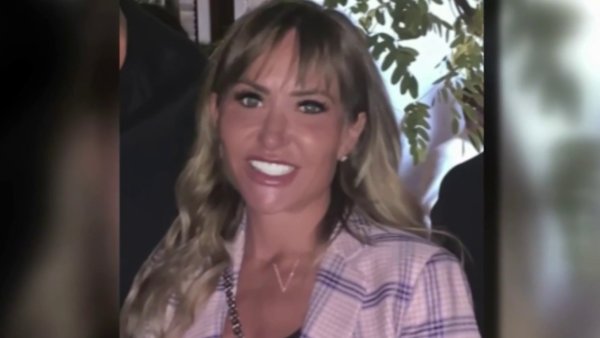 Police to Resume Search of Landfill for Remains of Missing Mom