In just the first six months of this year, there have been 27 shootings at schools where someone has died or was injured, according to Education Week, which has tracked school shootings since 2018.

Since that time, the publication providing national coverage on K-12 education, has reported there have been 119 school shootings, including one at Saugus High School in 2019.

The fathers of the two teens whose lives were cut short shared their thoughts.

NBC4 first met with these two dads just weeks after the deaths of their children. They talked about gun laws, access to guns, and security at schools.

They shared their reaction to the Texas school shooting and the need for action.

"We're just angry. We're frustrated," Bryan Muehlberger said. "We're sitting here watching these parents go through exactly what we went through and the day unfolding for them. The same way it unfolded for us." 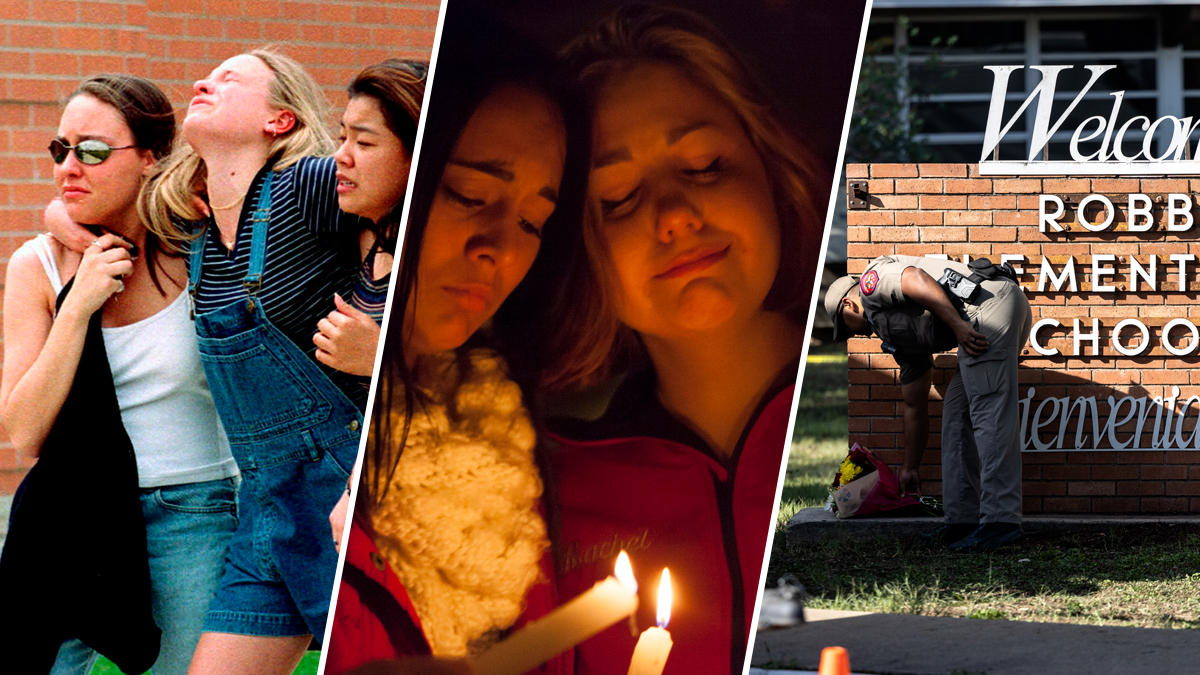 Timeline: From Columbine to Robb, 169 Dead in US Mass School Shootings 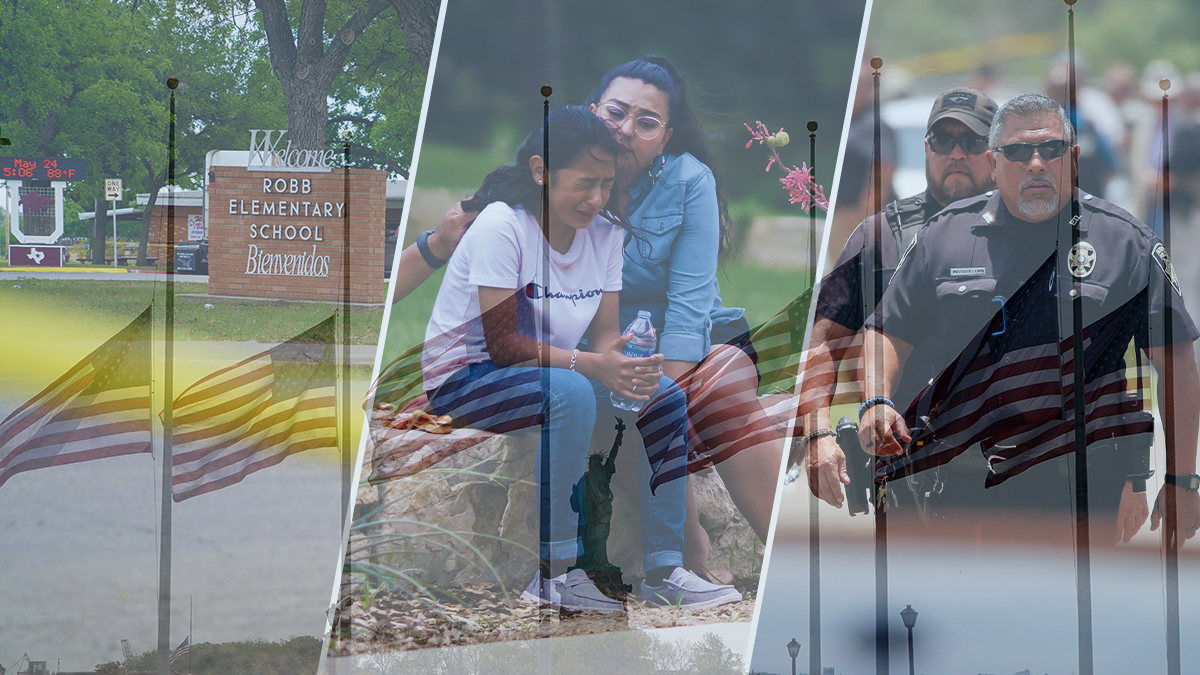 US School and Mass Shootings Reaching All-Time Highs in 2022: Data and Maps

Blackwell explained that denying there is a problem will not allow for any real change to occur.

NBCLA reporter Lolita Lopez asked the fathers what they feel could be done to stop these incidents from happening again.

Blackwell said that learning from mistakes and doing better as a country is important.

Muehlberger stressed the importance of talking to your kids and paying attention to them.

"For Gracie and Dominic's honor, Frank and I will not stop and I think we need to just regroup," Muehlberger said. "I've reached out to some of the parents from Parkland and said everything we've done over the last number of years isn't working. We need a new approach."

Muehlberger and Blackwell have been pushing for new laws regulating unserialized and untraceable ghost guns.

They were at the White House in April when President Biden, bypassing Congress, announced a new federal rule that will require background checks on ghost guns.

A ghost gun was used in the Saugus shooting.

They say they will continue their fight to make schools safer and stop more senseless violence.

"Definitely keep the families from Texas in your heart today," Blackwell said. "They're going through what we've been through and it's not fun, it's the worst."