The Famous ‘Titanic' Necklace Will Go on View in Santa Ana

Whimsical and fanciful members of various fictional and fantastical royal families have long been depicted on the silver screen, but only one movie-making giant is truly synonymous with the genre: The Walt Disney Company.

Which is no surprise, really. Several of the company's celebrated theme parks feature a centrally located castle, and a number of famous fairy tales featuring royals have become central parts of the Disney cinematic catalog.

Now some of the sparkliest items seen in the royal-rollicking films made by Disney will go on display at the Bowers Museum in Santa Ana starting on Dec. 12, 2021.

"All That Glitters: The Crown Jewels of the Walt Disney Archives," which is curated by the archives in partnership with the cultural museum, will include several notable pieces, items worn and seen in "The Princess Diaries," "Aladdin," "Pollyanna," and "Romeo + Juliet" too (accessories from both Disney and Fox films will be represented).

But wait: One piece that isn't worn by a royal, but is as famous in the realm of filmdom as any real royal jewel, will also be on view at the exhibit: Prepare to see the "Heart of the Ocean" from 1997's "Titanic."

In fact, the show boasts a few intriguing accessories that aren't related to a royal character, including a wristwatch worn by Dick Tracy.

The exhibit will unfurl in three distinct parts, including "Jewelry Informs Character," "Feature Vault," and "Reflections on Reality." This final category will surely be a big draw for mavens of the Disney theme parks, as it will "... tie earrings, cuff links, rings, tie pins, and more back to the Disney films and parks that they originated from."

Eager to peruse some of the glitterful wonders that will bewitch visitors to the museum beginning in December 2021?

A few special examples are shimmering below. Tickets go on sale to Bowers Museum members on Oct. 1 and the general public on Nov. 1. 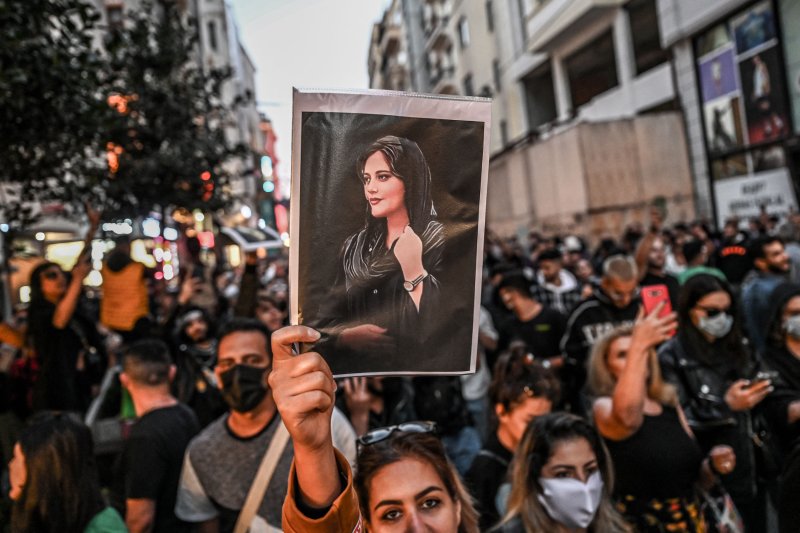 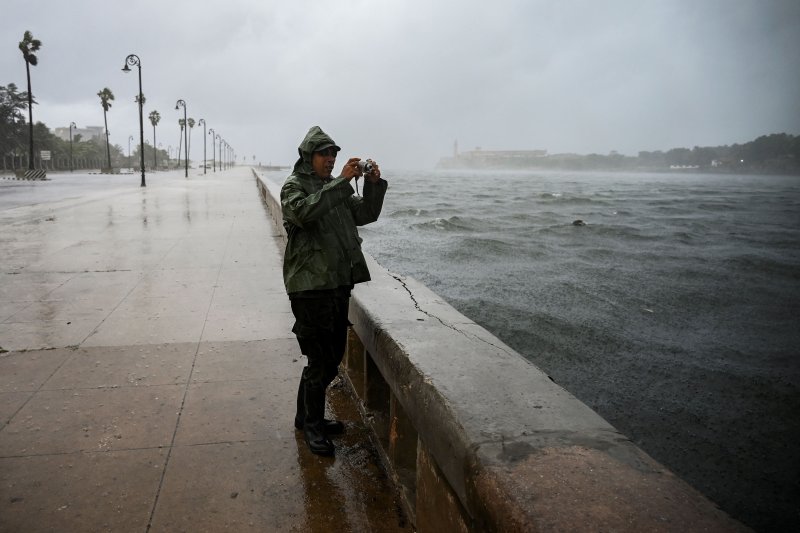 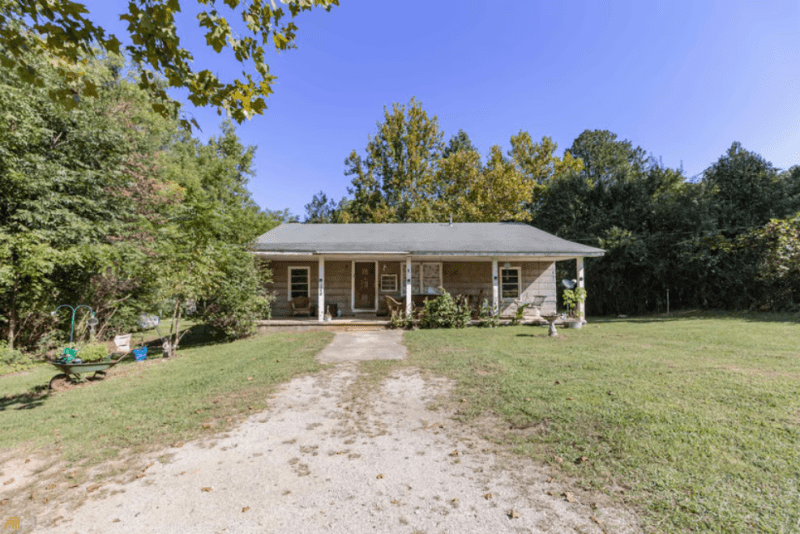 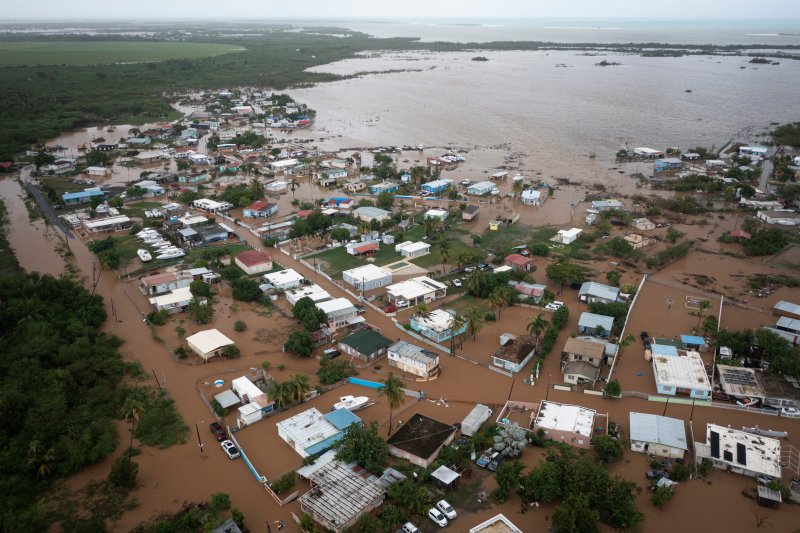