That wasn't in the plans for anyone a few months ago, but the summer of 2020 has seen the profile of drive-in entertainment on the fast ascent.

And one of the majors of the format? It's the Tribeca Drive-in, which has popped up in a few cities around the nation, including Pasadena.

"John Lewis: Good Trouble" was the first film to screen in the outdoor, watch-from-your-car series, which began at the Rose Bowl on July 2. There are more movies to come as July rolls out, including "Palm Springs," "Inside Out," and "Spy Kids."

Live comedy, too, is on the under-the-sky schedule, with comedians Dave Helem, Ester Steinberg, Daniel Webb, and Erica Rhodes coming up.

Be sure to buy your ticket in advance (you'll pay for your car's entry), and take a look at the full roster now, after perusing a few snapshots from opening day... 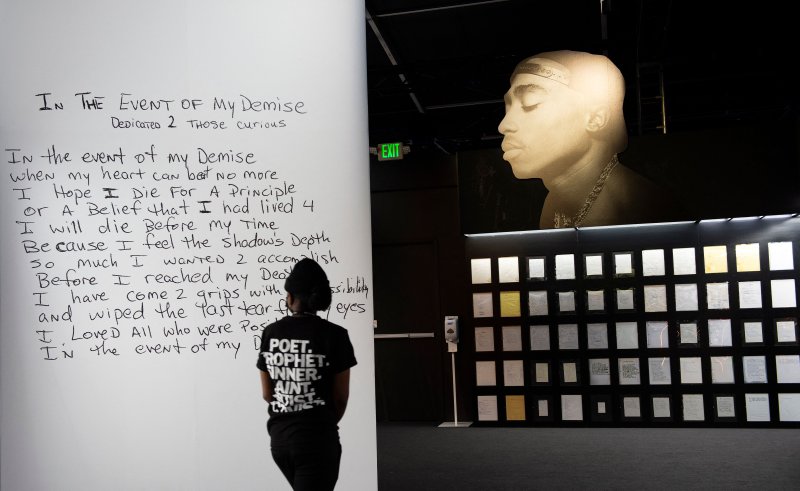 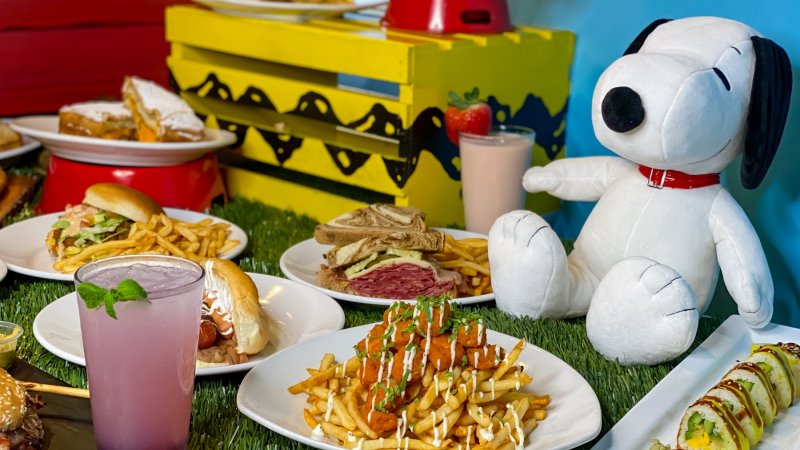 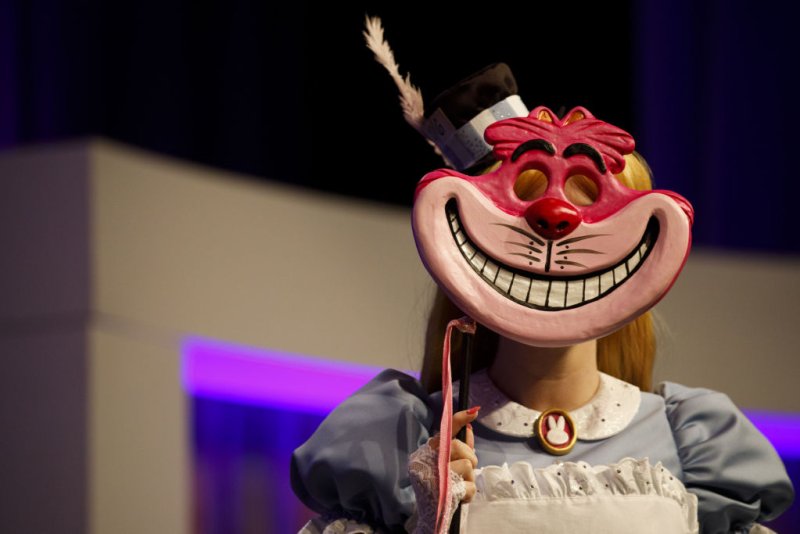 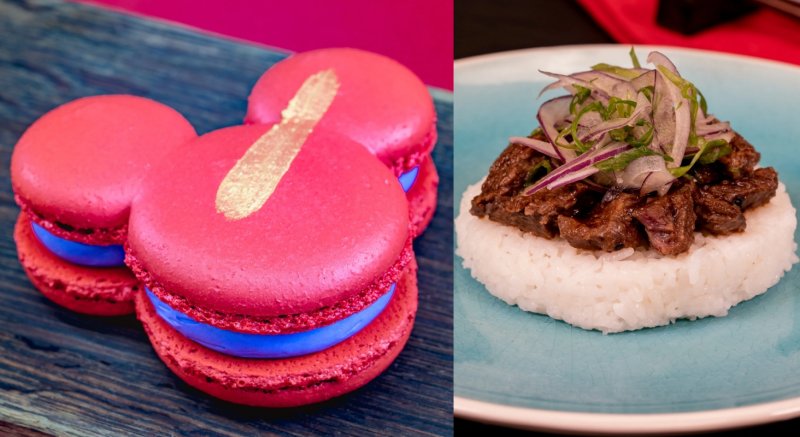