Dreams Deferred: The Battle for Transgender Military Rights Marches On

Three tweets. It took just three tweets in 2017 to change Nicolas Talbott's world… three tweets to say he was unworthy to serve his country.

That's all it took. Just three tweets in 2017 to unravel Nicolas Talbott's carefully crafted plans. Three tweets that said he wasn't worthy to serve his country.

"I felt devastated and lost. I had mentally and physically prepared to begin my military career", wrote the 26-year old transgender man in an opinion piece for NBC News.com "Now, my future was uncertain. It was as if someone told me that I was not good enough, that I was not worthy to serve my country."

Trump's declaration was oddly timed. In 2017, more than 50 percent of Americans supported allowing transgender men and women to serve in the military. A June 2019 poll showed that number had risen to 71 percent. 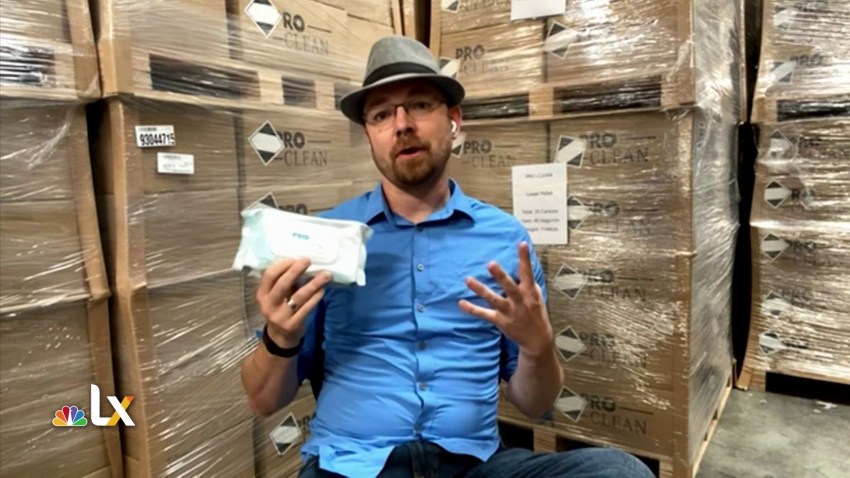 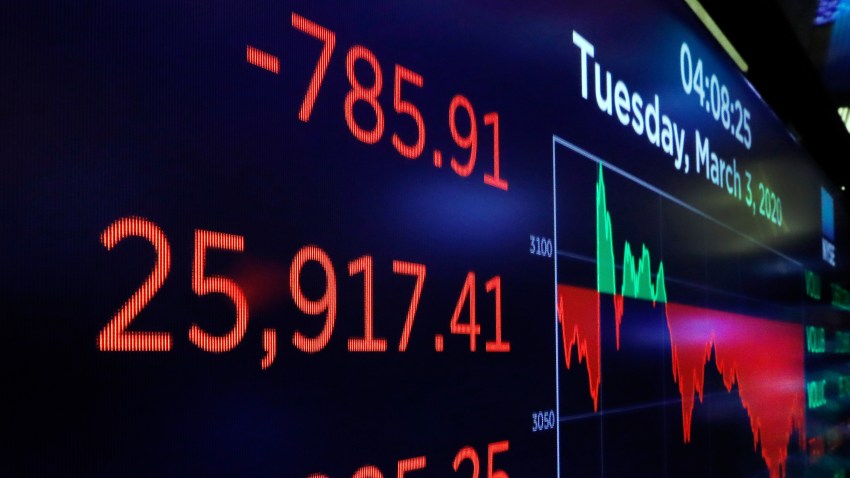 At the time of Trump's 2017 tweets, studies estimated 2,450 to 15,000 transgender people were serving in the U.S. military, according to NBC News. A 2015 survey of over 27,000 transgender individuals from the National Center for Transgender Equality found trans respondents reported twice the rate of military service as the general population.

“The Trump-Pence administration has shamefully told thousands of qualified transgender military members that we aren’t good enough and our service doesn’t matter," Patricia King, the U.S. Army’s first out transgender infantryman, said in a statement shared with NBC News. "Our nation’s brave service members and their families deserve better.”

Today, Talbott is a plaintiff in one of five lawsuits challenging the federal government's ban against transgender military service. It's an intense legal battle that takes place against the backdrop of a renewed push for greater equality and civil rights for Black Americans. That push has led to a sustained period of civic unrest, protests and demonstrations that have continue in many major cities across the country following the death of George Floyd in Minneapolis.

Upon learning he'd be banned from military service, Talbott said he felt a series of emotions that swung from bitter frustration to deep disappointment.

"I had put in so much hard work and made so many sacrifices to participate in ROTC, just to be told I was no longer eligible to finish the program. And I was disappointed not only for myself, but in general that this administration was still pushing so adamantly to keep perfectly qualified, capable and patriotic transgender individuals from being able to serve in the military."

The current policy allows service members who received a diagnosis of gender dysphoria prior to April 2019 to continue to serve in their preferred gender. Any currently serving troops diagnosed after that date are compelled to serve according to their sex as assigned at birth and are prohibited from seeking transition-related care. Prospective recruits who have received a gender dysphoria diagnosis are barred from enlisting or enrolling in military academies.

The battle for transgender rights in the military has historical context within the overall fight for civil rights. It took an executive order in 1948 from President Harry Truman to integrate the military and mandate equality of treatment and opportunity for Black servicemen.  And it wasn't until 2013 that women achieved full status in the military when they were granted the right to serve in direct ground combat roles.

"Across our history, groups that have historically been oppressed and repressed such as workers, people of color, religious minorities, women, LGB, people with disabilities, the elderly and the young, immigrants, and now transgender folks, have sought first class, full citizenship rights in the society," says Morten G. Ender, a professor of sociology within the department of Behavioral Sciences & Leadership at West Point Military Academy.  "Military service is viewed as a major path to citizenship—first class citizenship.  Veteran status cannot be taken away."

Ender, who wants to make it clear the views he represents are his own and not of West Point or the United States government, said it would be logical to have the largest talent pool on the table to draw from if needed to select members of the armed services. "The U.S. military is great because of diversity and inclusion, not in spite of it."

"When we discriminate based on prejudice and other subjective dimensions, we have wasted human potential," adds Ender. "We have repressed someone’s ability to be all they could be, not just for themselves, but in the case of military service, for us and their comrades as well."

Talbott said he still hopes to fulfill his dream of military service.