Jon Ossoff secured both a personal victory and an even bigger victory for the Democratic Party Wednesday as he was named the projected winner of his Georgia Senate runoff.

Here are a few things to know about the incoming senator.

Ossoff, 33, will be the youngest Democratic senator since Joe Biden in 1973. He will also become the state’s first Jewish senator.

Ossoff was 16 years old when he wrote a letter to John Lewis, the late Georgia congressman and civil rights pioneer, that led to a spot as a volunteer in Lewis’s office. 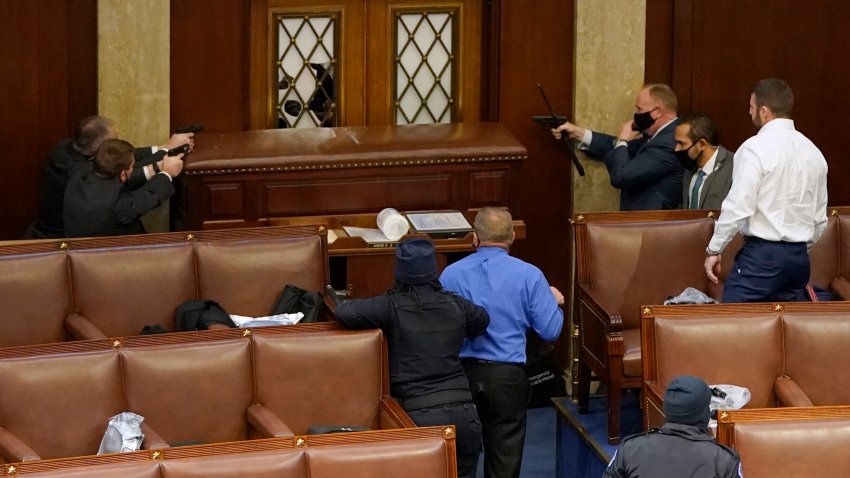 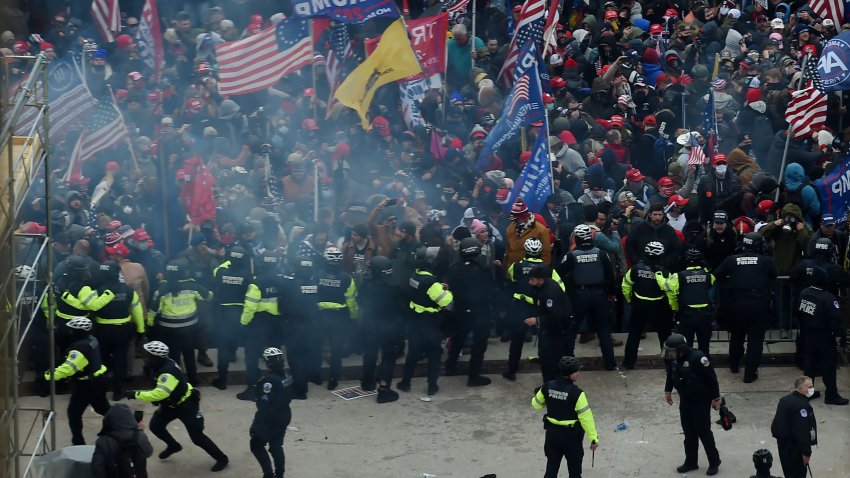 Not His First Rodeo

Ossoff ran for Congress to represent Georgia’s 6th District in 2017 at the age of 29. He lost the race by 3%, but had what his campaign called “the strongest Democratic Special Election turnout in over a decade.”

He Has a Media Background

Ossoff has been the CEO of Insight TWI since 2013. The media company was founded in 1991 under the name Insight News Television by the BBC’s Ron McCullagh. The company coproduced 2000′s “Cry Freetown,” an Emmy-winning documentary focusing on Sierra Leone’s civil war. It also produced the documentary on the Oscar-winning film “Blood Diamond” in 2006.

Ossoff ran by stressing that planks of Biden’s agenda, including a $15 per hour minimum wage and a public health-care option, could prove hard to pass unless Democrats gained control of the Senate.